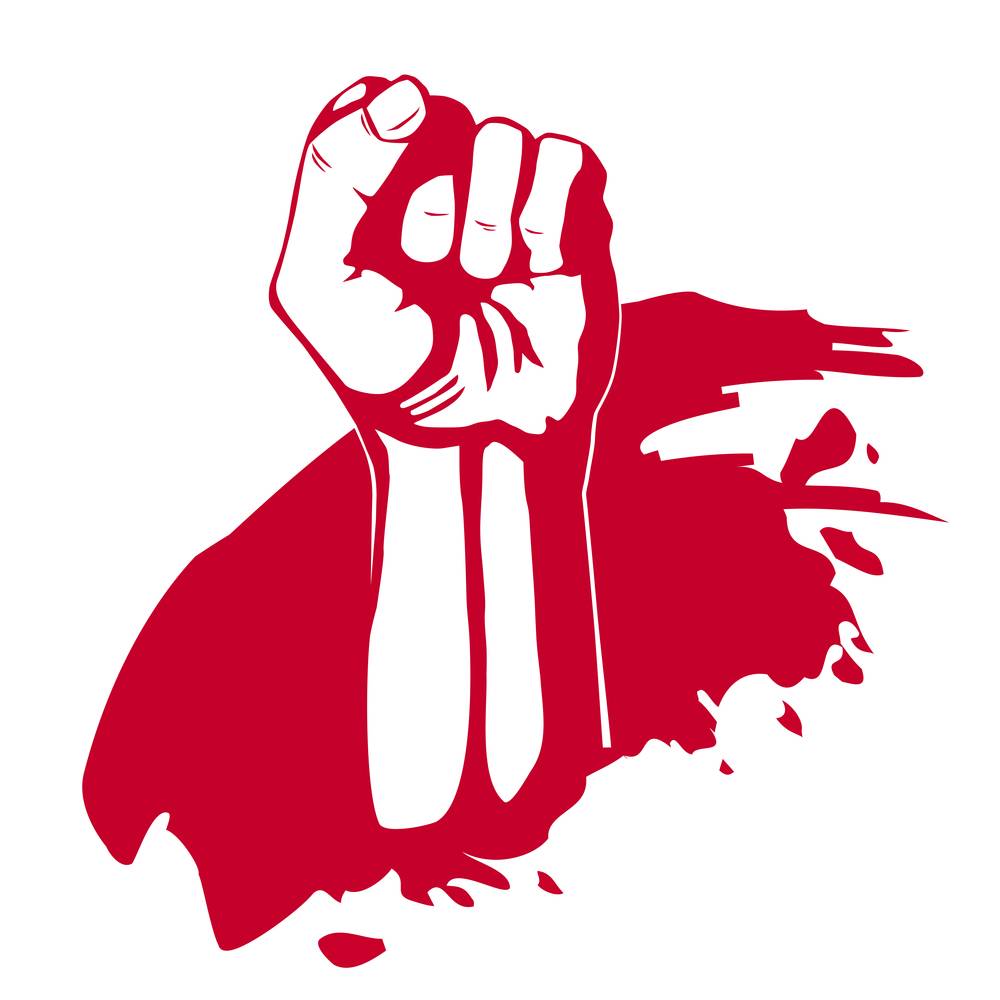 Court interpreters across the US are banding together to push back against a new agreement offered to them by SOS International (SOSi). The Reston, Virginia-based company announced on July 22, 2015 that it had won a contract with the Department of Justice (DOJ) worth potentially $80 million over its entire duration. The interpreters claim that the agreement they were offered by SOSi presents unacceptably low payment terms and poor working conditions.

US immigration courts rely on court interpreters to perform its duties, as they rarely conduct trials in English. In 2014, only 15% of all trials completed by the US immigration courts were in English. SOSi is the Justice Department’s new federal contractor. The company replaces language service provider Lionbridge, which exits its unprofitable $14 million annual deal with the US DOJ on November 2015, as they reported in their second quarter 2015 financial results.

According to the details of the contract, the US DOJ awarded SOSi over $12 million for language interpreter services, effective November 1, 2015. But court interpreters are not signing the contract, citing low pay, ungenerous travel reimbursement, and cancellation policies as major pain points. Interpreters interviewed by Buzzfeed stated that the standard rates offered by the new contractor range from $30 to $35 for the first two hours with lower rates for succeeding hours. Interpreters for rarer languages who previously received $59 an hour on the previous contract received offers for $46 per hour for the first two hours and lower for succeeding hours.

According to Buzzfeed’s report, about a third of interpreters SOSi reached out to refused to sign on.

As the November effectivity date of the new contract nears, immigration courts appear to be facing even more pressure from this new development. They are already dealing with more cases than they can handle, with the average wait time for someone with a pending case hitting a record-high of 635 calendar days. Meanwhile, immigration reform remains a hot topic in US politics especially given the upcoming US elections, and organizations like New York-based non-profit City Limits are calling for public crowdfunded support to launch independent investigations into immigration court proceedings.