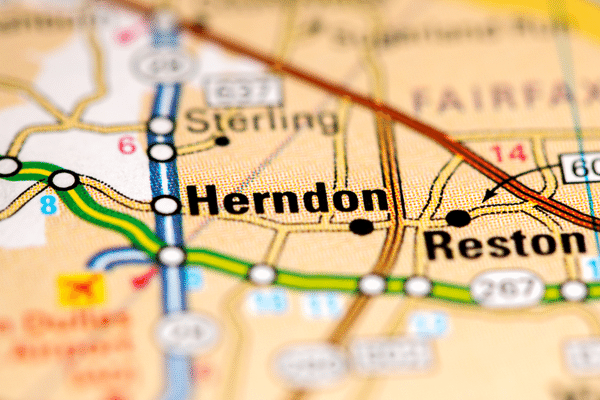 The US Department of Defense (DoD) has awarded a USD 55m contract for language services to Herndon, Virginia-based Valiant Integrated Services.

The contract falls under the purview of the DoD Language Interpretation and Translation Enterprise II (DLITE II) service. Valiant, which operates under several different names, received its first DLITE II award in 2017, for USD 10,000. The company is also the incumbent provider of language services in Iraq and Syria under DLITE II.

In 2019, Valiant wrapped up an award for translation and interpreting at Fort Belvoir, Virginia for the DoD; the original USD 158m contract ended up earning Valiant USD 208m.

This time around, Valiant is tasked with providing full-time linguists to perform interpretation, translation, and transcription, at least through 2022, with the option of extending the contract up to four additional years.

According to Valiant’s careers page, the company is recruiting a number of linguists for languages such as Turkish, Somali, and Arabic, contingent on the award of an unspecified contract.

Linguists must be US citizens with at least two years of experience in interpretation or translation and must hold top secret security clearance. The work is slated to be carried out in either Augusta, Georgia or Fort Meade, Maryland.