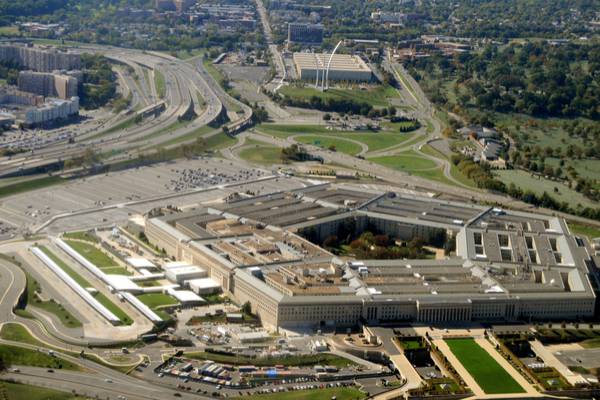 The US Department of Defense announced on September 28, 2017 that it has awarded a contract potentially worth USD 39m over five years to Virginia-based MultiLingual Solutions. The contract requires translation services for written, electronic, audio, and multimedia material gathered by the US Defense Intelligence Agency’s (DIA) National Media Exploitation Center (NMEC).

The US DIA provides military intelligence to frontline military agencies and defense policymakers of the US Department of Defense and overall Intelligence Community. The NMEC, which operates under the DIA, collects and analyzes enemy documents and data from media such as hard drives seized from hostile soldiers and equipment in foreign operation zones.

The contract requires translation from English to other unspecified languages and vice versa, and its expected completion date is September 27, 2022. The contract has already allocated operations and maintenance funds for the fiscal year of 2017 amounting to USD 4.9m.

NMEC’s management has recently been privatized (paywalled link), and news sites covering US military operations overseas pointed out that the media analysis center will be busy with recent caches of enemy data recovered from war zones. One such cache is worth 30 terabytes of data containing names, aliases, and other personal information of key ISIS personnel.

The contract awarded to MultiLingual Solutions has not been added to the US government spending database as of this writing. US government agencies are allowed up to 30 days after awarding funds to send details to the database; 90 days in the case of the Department of Defense to protect operations.

Meanwhile, the US government spending database indicates that the US Department of Defense’s translation and interpretation spend for 2017 is currently at USD 203.3m across 845 contracts.