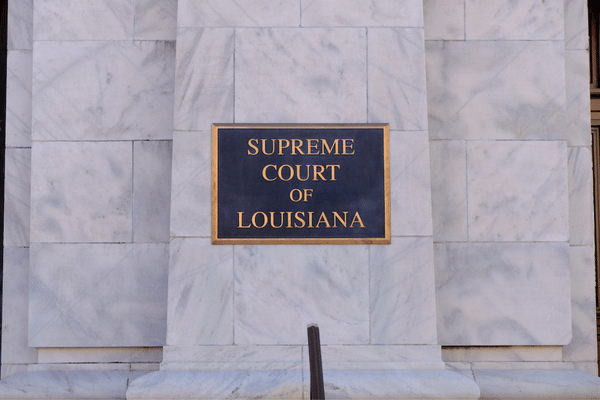 In a press statement posted on its official website on January 19, 2022, the US Department of Justice (DoJ) announced that it had resolved a language access matter concerning the Louisiana Supreme Court (LASC).

In a manner similar to the agreement entered into by the DoJ and the North Carolina Administrative Office of the Courts (NCAOC) in October 2022, the DoJ and LASC entered into an agreement to address a complaint under Title VI of the Civil Rights Act of 1964.

Title VI is a US federal law that prohibits discrimination on the basis of race, color, and national origin by organizations that receive financial assistance from the federal government, including state courts.

The process began in May 2019 and was led by the DOJ’s Civil Rights Division and the U.S. Attorney’s Office for the Eastern District of Louisiana. A significant step taken by LASC involved its active role in changing a state law that had allowed courts to charge limited English proficiency (LEP) court users for the cost of interpreters.

Remediating the complaint required LASC to take several measures, including the development and implementation of an Office of Language Access. The office’s dedicated online portal includes information in English and four additional languages (Arabic, Chinese, Spanish, and Vietnamese). There is also a centralized online complaint system and additional resources for LEP court users.

Court personnel will also be required to attend training programs on language access. Furthermore, they will have a set of instructions available to follow when encountering LEP users, called a “Language Access Bench Card” (download).

US Assistant Attorney General Kristen Clarke said in the press statement that “Courts across our country must ensure that the courthouse door is open to all, including people with limited English proficiency.” She added that “We will continue working to ensure that court systems, like the Louisiana Supreme Court, have the policies, practices, interpreters, and other resources necessary to ensure access to justice for people with limited English proficiency.”