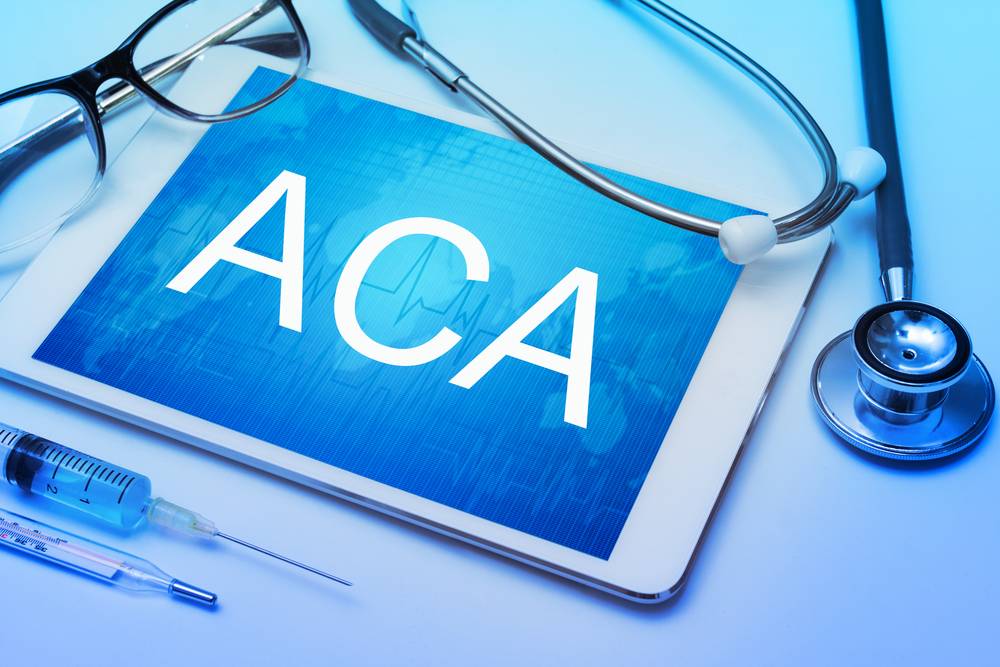 The US Department of Health and Human Services (HHS) on May 18, 2016, published the final rules implementing the anti-discrimination provision of “Obamacare” or the Affordable Care Act. Section 1557 prohibits discrimination on the basis of race, color, national origin, sex, age, or disability in health programs.

The rules are highly relevant to language service providers as paragraph 92.201 regulates “Meaningful Access for Individuals With Limited English Proficiency.”

The general requirement of paragraph 92.201 is that “a covered entity shall take reasonable steps to provide meaningful access to each individual with limited English proficiency eligible to be served or likely to be encountered in its health programs and activities.”

“Covered entities” are defined as any health program or activity that receives funding from or is administered by the HHS and include hospitals that accept Medicare or doctors who accept Medicaid. Slator previously covered Medicare and Medicaid’s implementation of Language Access.

The numbers are huge. There are 4,799 hospitals and 986,676 medicare physicians and suppliers registered with Medicare in 2014 according to latest available data.

In formulating the final set of rules, the HHS reviewed a staggering 25,000 comments submitted by interested parties after an invitation to comment on a previously proposed rule published on September 8, 2015.

The ruling is expansive. The discussion of paragraph 92.201 runs for dozens of pages and covers everything from interpreter training and funding arrangements to the role of government in facilitating “telephonic oral interpretation services.” Slator will cover other aspects of the ruling in the coming weeks and months.

For the language industry at large, one of the most interesting aspects of the ruling must be HHS’ explicit endorsement of post-edited machine translations.

The forward-looking HHS would have none of it. “We decline to codify a prohibition on the use of automated translation as part of the final rule because such a requirement may unintentionally stifle innovation in this rapidly developing area”, the HHS said.

While the comments likely referred to machine translation only, the HHS went on to say that “translation memory software…can improve a qualified translator’s efficiency, especially when updating documents.”

But Requires Post-editing By Qualified Translator

The HHS conceded that some automatic translation technologies “can lead to very serious misunderstandings and adverse consequences for medical documents,” and that “machine translation programs may produce highly unreliable translations for certain languages and written content.”

The HHS then goes on to stipulate what is likely among the first pieces of legislation involving post-editing ever enacted: “Using automated translation as the only tool for translating written documents would fulfil a covered entity’s obligation under Section 92.201(a) only if a qualified translator reviewed the translation for accuracy and edited it as needed.”