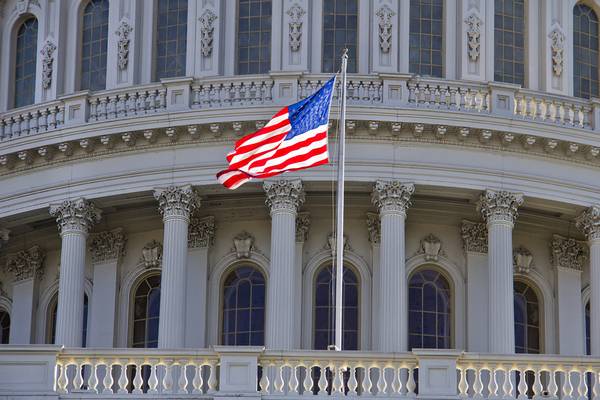 Alongside the European Union the US federal government is one world’s biggest spender on language services. In 2017, Slator reported that it had already awarded contracts for translation and interpretation worth over half a billion US dollars by November 22 of that year.

So how did the year start in terms of federal language services spend? We revisited USAspending.gov, which showed that for FY 2018, the US government has already awarded 4,005 contracts worth a total of just over USD 100m.

This website is operated by the US Department of Treasury and created as a result of the Federal Funding Accountability and Transparency Act of 2006. The US government’s financial year runs from October 1st to September 30th of the next year, so that’s USD 100m awarded in just a little over four months.

Metropolitan Interpreters & Translators logged the most number of transactions for FY 2018 so far, chalking up a total of 157 transactions worth a net total of USD 3.43m.* But more transactions did not equal most money made. That honor goes to Jerome Translations Group, who was awarded about USD 11m in contract value with just four awards.

*Slator used the unique identifier called the “Parent Duns Numbers” as our reference to ensure we cover textual differences in company names and instances of subsidiaries belonging to the same parent company for the transaction counts. The count also considers modifications such as negative adjustments against contracts awarded at an earlier date due to the awarding agency exercising an option, the contract being completed early, or other reasons.