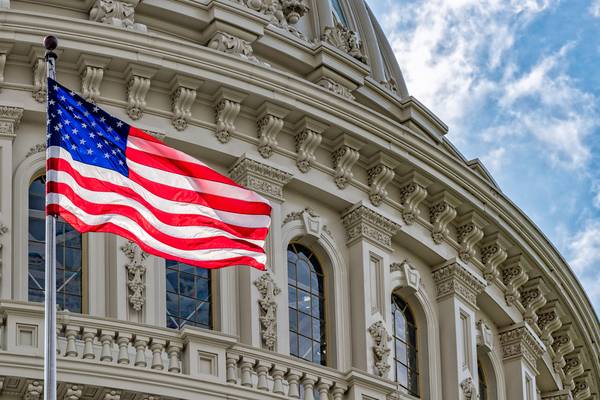 As of mid-November 2017, the US Federal Government has already awarded more funds to translation and interpretation contracts than it did for the whole of 2016. According to USAspending.gov’s records, year-to-date 2017 (as of November 22, 2017), the Federal Government has obligated USD 517.2m to translation and interpretation work, whereas spending for the entire year of 2016 was USD 497.7m.

Slator reviewed the database based on the NAICS (North American Industry Classification System) Code 541930, which represents Translation and Interpretation Services and is defined as follows: “This industry comprises establishments primarily engaged in translating written material and interpreting speech from one language to another and establishments primarily engaged in providing sign language services.”

As for the companies that won the lion’s share of US government translation and interpretation spend, meet the top 20 below:

Out of all the departments and agencies reporting into the database, the top ten account for over 96% of the overall translation and interpretation spend:

While the US database receives reports from US departments and agencies, it does not offer a full accounting of all government language service spend.

There are cases where details of a contract are withheld for weeks or months as is the case for contracts under the Department of Defense, to maximize security and avoid undermining sensitive operations, according to their FAQ.

Editor’s Note on the Data

Slator used DUNS numbers as our reference in this ranking to make sure we cover textual differences in company names and instances of subsidiaries belonging to the same parent company.

Moreover, the database also considers modifications to existing contracts as individual “transactions,” and these count against the total funds obligated for 2017. This includes negative adjustments counted against contracts awarded at an earlier date due to the awarding agency exercising an option, the contract being completed early, or other reasons.

For instance, the spending portal records one transaction with Mission Essential Personnel for a negative amount of USD 21m. This sum is deducted from an ongoing contract the company won in 2012, for which the total award amount is USD 178m. It is important to note that these adjustments reflect on the total funds counted for 2017.