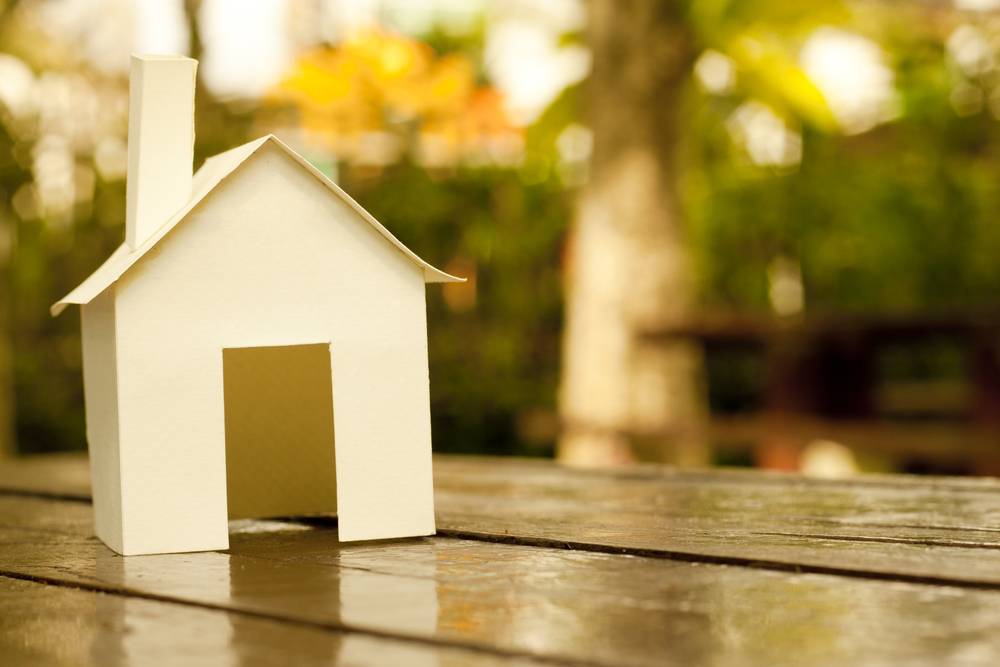 A consumer watchdog urged the agency it once successfully lobbied the US Congress to create to help provide homeowners with mortgage and other documents in their preferred language.

Of all the finance areas, AFR seems to have singled out buying a home because of its outsized impact on an average person’s finances. “Because buying a home is the largest financial transaction for most people, the stakes are especially high to ensure that LEP homeowners have access to the mortgage market,” AFR said in a summary on the initiative.

According to the AFR, Limited English Proficiency (LEP) homeowners had entered into mortgage agreements with financial or lending institutions without fully understanding all the terms of the contract.

The consumer watchdog also mentioned other difficulties encountered by LEP homebuyers, such as their inability to get key documents in languages other than English, the rejection of non-English documents submitted to loan servicers, and the difficulty in getting access to interpretation services from financial institutions.

In one case, a Nepali-speaking homeowner in Ohio was forced to pay an insurance premium over an extended period he otherwise would not have had to, simply because he did not understand the contract terms of his mortgage loan.

An Arabic-speaking borrower in New York, meanwhile, faced foreclosure because his mortgage provider was unable to give clear instructions in a language the borrower could understand.

These are just two among the many tales of woe put forward by the AFR to make its case.

According to an AFR brief published in May, the financial disasters caused by the lack of adequate language access should behoove the CFPB and other federal agencies to craft regulations and guidance for mortgage lenders and servicers to provide adequate translation and interpretation services.

The AFR urged the CFPB and federal regulators to require mortgage lenders and servicers to provide the following:

The AFR also urged the CFPB to develop glossaries for interpreters to use and to refer loan officers and housing counselors who are fluent in the homeowner or borrower’s preferred language.

Furthermore, the AFR asked the CFPB to improve access to written and oral communication in languages other than English for LEP borrowers using the CFPB’s Consumer Complaint Hotline.

Lobbying for the translation of homeowner documentation is just one of the many causes the AFR is championing along with the reduction of executive pay, fighting predatory payday loans, slapping a tax on financial speculation, and curbing the hedge fund industry.

Language service providers should still follow this closely, though, as even a watered down version of such a regulation would mean substantial additional demand.