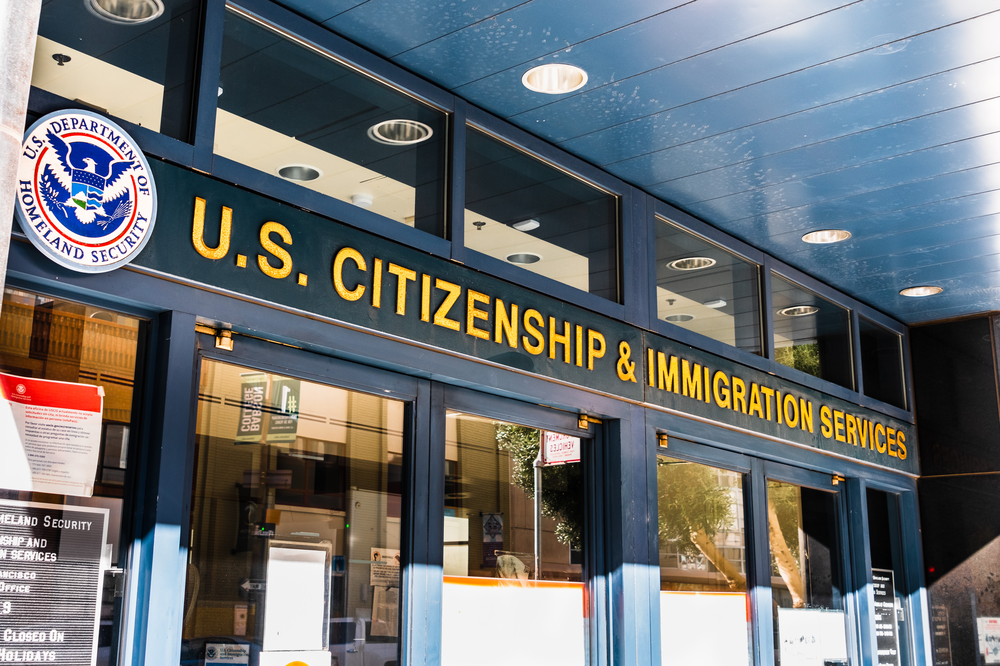 According to at least one language service provider (LSP), US Citizenship and Immigration Services (USCIS), the country’s primary immigration agency, has stepped up enforcement of one specific requirement for translated documents.

Ian Hawes, Managing Partner at ImmiTranslate and author of the blog post, told Slator that his team noticed a pattern starting in October 2019. Several clients had started sharing communication from USCIS indicating that their translated documents, first handled by other LSPs, were rejected for lack of a translator’s signature.

“It’s not that USCIS wants it to be notarized. It’s that they don’t want to see a signature from someone like me, someone at the company,” Hawes said. “They want a signature from the translator.”

Confusion over the requirement — which does not represent a legal change, but a change in policy enforcement — reflects the lack of a legal definition for “certified translation” in the United States.

“In the US, the term ‘certified translation’ simply means that the translation is accompanied by a certifying statement and signature from someone,” Hawes pointed out. “It doesn’t even necessarily have to be the translator.”

USCIS started requiring that translations be notarized over 10 years ago. An LSP employee would sign a statement confirming the translation was accurate and performed by a qualified translator, and a notary would sign and stamp this statement, attesting that the employee had signed the statement in their presence.

While certain government agencies still do require specific documents to be notarized, this is no longer a requirement for USCIS (i.e., the translator’s statement does not need to be notarized).

If an immigrant submits translated documents without a translator’s signature, USCIS may respond with a Request for Evidence (RFE), which gives an immigrant the opportunity to make the requested changes to their application materials.

“A lot of what we’re seeing is the government agencies asking for materials they already have to be resubmitted,” Hawes said.

However, Hawes said his team is aware of cases in which the government has denied applications for the same reason without issuing an RFE and allowing immigrants to resubmit their documents. He added, “The government outright said, ‘This isn’t acceptable as a certified translation and we’re rejecting this particular filing.’”

The consequences of a rejected filing, for any reason, can be serious. “You may not be able to return to the US. You could face the deportation process. It’s a very scary situation for what amounts to basically a clerical error,” Hawes said.

Translators Have the Final Say

ImmiTranslate has guaranteed that all its translations would be accepted by USCIS since they opened for business in 2014. Between 2014 and 2016, the LSP helped several clients after USCIS asked them to provide signed statements from the translator to accompany their translated documents.

In 2017, as part of its research on immigration trends, ImmiTranslate noticed a page on the USCIS website with the statement the government wanted to see signed by translators in these cases.

“So we just copied that statement and worked it in as an amendment to our existing cover sheet,” Hawes said, noting that this page was removed from the USCIS website without explanation “probably about a year ago.”

Although USCIS does not require a notarized statement signed by a company representative, ImmiTranslate still includes it in case the client later needs to use a translated document for other agencies.

“It’s better to just give a cover sheet and certifying statement that covers everything under the sun rather than just one specific agency,” Hawes said.

Hawes believes that in requiring the translator’s name and signature, USCIS is “just looking for some level of authenticity beyond the translation,” pointing out that after handling translations for thousands of cases, ImmiTranslate has yet to receive a request from the government for any sort of additional information about a translation.

“If they suspect a translation is not accurate or has been doctored, they can require a retranslation from the petitioner, which is not common, or they can request that their internal team translate the document,” Hawes said. “They have the resources internally to do that.”

According to Hawes, translators have not protested signing their work knowing that the majority of these documents will be presented in a court of law. He has found that including signatures can change a translator’s attitude toward a translation.

For instance, some clients from Muslim-majority countries have asked to have the religion listed on their original documents ommitted in the translations. During the revision process, translators have declined to make such changes, often citing the fact that their signatures are already on the translations.

Hawes emphasized that translators have the final say over what is or is not changed in a translation. In the rare event that a translator is suspected of being wrong or of not acting in good faith, ImmiTranslate also has senior translators who can act in a management capacity, as needed, to review translations and make appropriate changes.