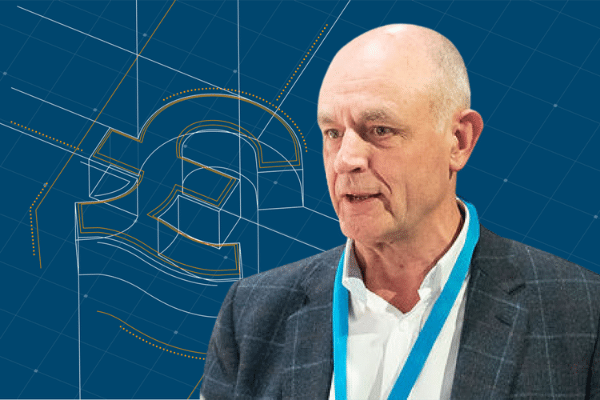 On February 11, 2021, UK-based translation management system (TMS) provider XTM International announced the sale of a majority stake in the company to K1 Investment Management. The terms of the transaction, which concluded on January 22, 2021, are undisclosed.

XTM was founded in 2002 by CEO Bob Willans and CTO Andrzej Zydroń and was bootstrapped prior to K1’s investment. Willans told Slator that XTM management will retain a significant minority stake in the business.

XTM has 400 paying customers and 8,500 paying users, among which Willans said there are “many Tier 1 clients.” Their client list spans a range of end-customer segments and includes Expedia, Sony, and Volvo.

As to why XTM decided the time was right to bring a financial investor on board, Willans said that, “in order to continue to grow and expand, the management team felt that it made sense to align with a partner who could not only provide financial resources, but also offer extensive expertise in our field of SaaS B2B sales.”

Discussing the profile of XTM’s new backers, Willans described K1 as focused on investing in high-growth enterprise software and SaaS companies to help them scale, adding that K1 has partnered with more than 140 companies to date.

K1’s investment in XTM is its first foray into the language industry, and XTM’s management will continue to operate the business day to day.

In a press release announcing the deal, K1 Managing Partner Taylor Beaupain is quoted as saying that XTM has demonstrated “impressive growth” and that the translation management market is “an evolving and rapidly growing space.”

Willans also outlined XTM’s plans for deploying the funds, saying that they intend to expand sales and marketing in the company’s key markets, enhance systems and processes, and allocate additional resources to delivering the product roadmap.

According to Willans, XTM is planning four major releases in 2021. He described some of the features they expect to deliver during the year.

He said they also plan to improve user experience in XTM Workbench, particularly for translators.