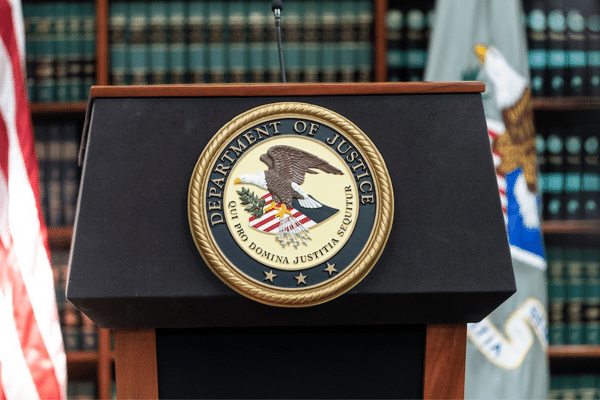 In a press statement published on October 25, 2022, the United States Department of Justice (DOJ) announced it had entered into an agreement with the North Carolina Administrative Office of the Courts (NCAOC) to resolve a civil rights investigation related to language access.

The investigation found that the NCAOC failed to provide court users of limited English proficiency (LEP) “with meaningful language access to court proceedings and other important court services in violation of Title VI of the Civil Rights Act of 1964.” Title VI requires recipients of federal funds to provide LEP individuals with reasonable access to all services.

The DOJ said that lack of access to language services “resulted in longer incarcerations, conflicts of interests in criminal proceedings and barriers to important civil protections in domestic violence and child custody proceedings.”

To remedy the situation, the NCAOC collaborated with the DOJ to increase and improve language services for LEP court users in North Carolina. Listed among the improvements are a set of Standards for Language Access Services in the state’s court system and expanded interpreter coverage for all proceedings.

The agreement requires the NCAOC to provide interpreters and language assistance to LEP court users at no cost. Translation of vital information is also included, covering documents such as interpreter request forms and notices of interpreter services.

The NCAOC will also reassemble the Language Access Stakeholder Committee to assist in assessing and improving “existing court language access policies and procedures.”

According to Kristen Clarke, Assistant Attorney General at the DOJ’s Civil Rights Division, “This agreement builds upon the court’s past efforts to improve access for people who are limited English proficient and will ensure meaningful and effective language access services in North Carolina’s courts going forward.”

This is the latest in a series of efforts by US federal and state government agencies to improve language access in public institutions.