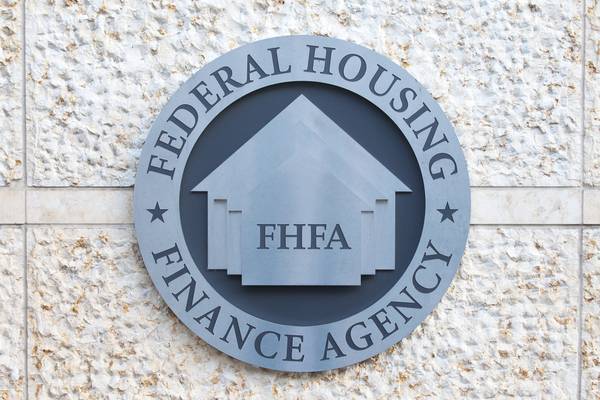 The standard residential loan application form in the US is getting a makeover for the first time in 20 years and this redesign may be good for the language services industry.

The form states clearly, however, that the mortgage transaction is likely to be conducted in English and that language resources may not be available. FHFA said a separate disclosure that informs borrowers about available language resources will be published.

Not an Easy Decision

Lexicology reported that FHFA’s decision “concludes more than 16 months of tension with the industry regarding whether the revised URLA should ask mortgage loan applicants to disclose their language preference.”

Watt admitted the rough sailing and meticulous process the FHFA had to go through to implement the changes in a speech before the Mortgage Bankers Association (MBA) Annual Convention and Expo on October 23, 2017.

“To reach this decision, FHFA undertook a thorough analysis over an extended period of time.  We engaged with a wide range of stakeholders, including the MBA and its members.  We published a request for input and reviewed the 200-plus responses we received.  We evaluated all legal concerns called to our attention,” Watt said.

Moreover, he said they did several rounds of consumer and lender testing on the wording of the question and where it could best be placed on the new application form.

The GSEs under FHFA’s supervision together provides more than USD 5.9 trillion in funding for the US mortgage markets and financial institutions. If they were to provide services to loan borrowers in their preferred language later on, it would definitely be a huge undertaking.

“Of what use is collecting people’s preferred language information if services would not be forthcoming?”

Understandably, the move is supported by various consumer rights advocates. For the time being, the question is “of what use is collecting people’s preferred language information if services would not be forthcoming?”

“It’s probably fair to say that our decision will not be universally applauded by members of the MBA, certainly not in the short term,” Watt said candidly. “However, every stakeholder from whom we received input acknowledged that serving all creditworthy borrowers, including those who are not proficient in English, is the right objective.”

The redesigned URLA will not be used until July 2019 and its use will only be mandatory starting February 2020.