US Trademark Appeal Board Rules on Spanish Translation: “Stop, you’re both right” 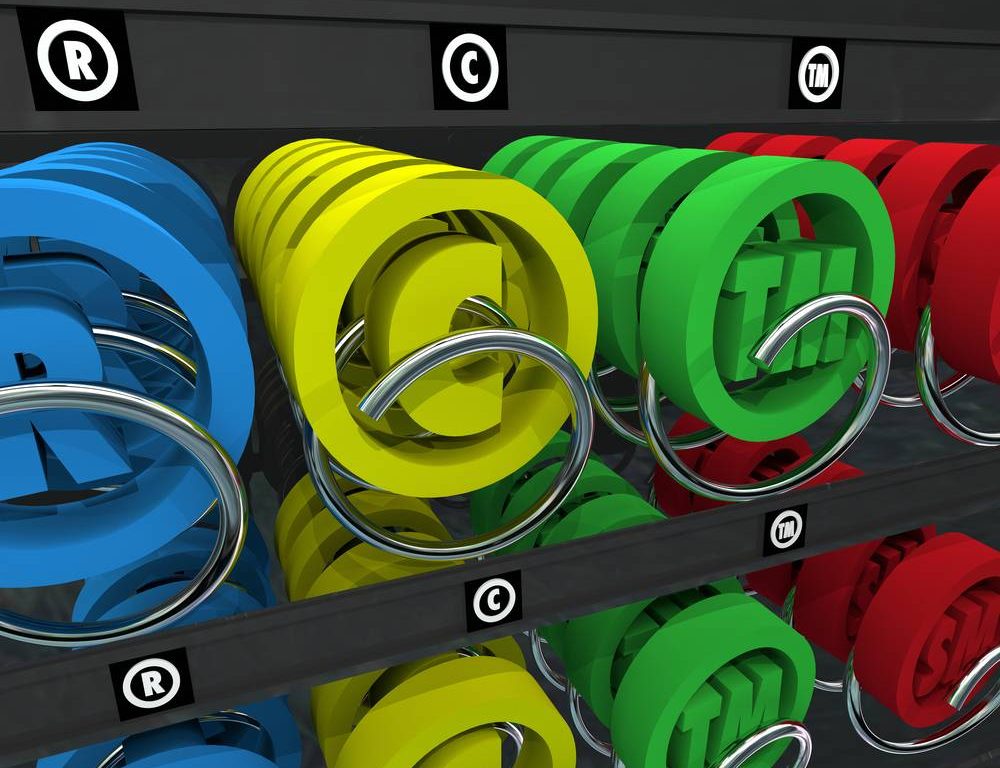 The US Patent and Trademark Office (USPTO) was the venue for an intriguing debate on the limits of translation in general and machine translation in particular. The sore point, what exactly BAJATUSEGURO.COM means.

Salvador Cababie had wanted to register the mark BAJATUSEGURO.COM at the USPTO for his online insurance brokerage and underwriting service based in Mexico City. Cababie was initially denied because one condition for the refusal of a trademark under US Trademark Law is when it is “merely descriptive” of a good or service.

So Cababie brought his case before the Trademark Trial and Appeal Board―which triggered the translation debate. Which translation of BAJATUSEGURO.COM mark would the board accept?

To dispute Cababie’s claim, McBride did two things. First, he submitted the human translation for BAJATUSEGURO.COM from a translator proficient in Spanish and employed by the USPTO at the Scientific Technical Information Center, which read, “lower your insurance.”

Fighting back Cababie submitted the translation of a native Spanish speaker, also proficient in English and a partner in a Mexico City law firm, who said, “When I see the mark BAJATUSEGURO.COM, I would translate it to mean DOWNLOAD YOUR INSURANCE.”

He also provided his own Google Translate and Merriam-Webster translations, showing that “bajar” means both “to lower” and “to download,” proving his double entendre claim.

The Trademark Trial and Appeal Board got into the fun of things by running its own machine translation. Using WorldLingo, the board pointed out the translation for “baja tu seguro” warns the user that it is “a computer translation of text. It is provided for general information only and should not be regarded as complete nor accurate.”

The board concurred with the WorldLingo admonition by stating in its decision handed out on April 14, 2016 that “online or automatic translations that are generated by software may not be totally accurate, or may merely combine the translations of individual words.”

“Our opinion can be summarized as, ‘Stop, you’re both right,’” the board’s decision read in a rare instance of levity. And it ruled in favor of Cababie and his double entendre claim, stating “Double entendres, of course, are registrable because they are not merely descriptive.”