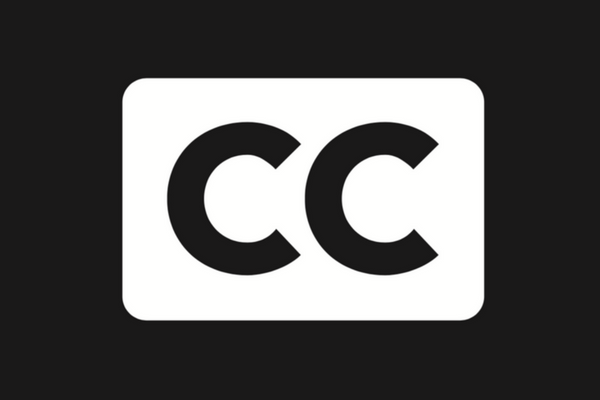 The United States Access Board has updated the Electronic and Information Accessibility Standards covered under Section 508 of the Rehabilitation Act of 1973 to make public-facing content produced by federal government agencies more accessible to users with disabilities.

The revised standards, which took effect on January 18, 2018, now include the mandatory provision of audio or video descriptions and closed captions for digital content accessible from multifunction devices such as smartphones, cameras, and computers.

The specifications for this new rule are consistent with the Web Content Accessibility Guidelines (WCAG) 2.0, a globally recognized and technologically neutral set of accessibility guidelines for web and digital content.

Section 508 of the Rehabilitation Act of 1973 (508 Standards) was last updated in 1998. Obviously, technology has evolved tremendously since then.

Alternate audio description, as well as captioning for multimedia content, now fall under the vast domain of audiovisual or multimedia translation, which Slator reported in November 2017 to have hit a sweet spot when subscription video on demand (SVoD) skyrocketed in recent years.

As content producers are in a race to bring videos, movies, and television shows to a global audience and in hundreds of languages, localizing media content is emerging as one of the fast-growing verticals in language services.

In his presentation at SlatorCon in Zurich on December 5, 2017, BTI Studios CEO Björn Lifvergren discussed the fast-changing media localization market, driven by the rise of over-the-top (OTT) players such as Netflix, Hulu, and Amazon.

Media or content localization, however, also has a social component. Subtitling for the deaf and hard of hearing (SDH), for example, provides written text on a screen for movies or television programs. Audio description, on the other hand, provides extra narration and other visual aspects of a film or television show for the visually impaired or the partially sighted. Meanwhile, closed captioning displays the audio portion of a television program as text on a screen for the deaf or hard-of-hearing.

Requiring government agencies to make the multimedia content they produce accessible to people with disabilities means an expanded market for the language services industry.

Even before the new ruling was implemented, many language service providers (LSPs) had already started offering services for 508 compliance.

These services include making public sector websites compliant with WAG 2.0 accessibility standards, ensuring that office documents such as word files, PDF documents, images, and applications or software are available even to the hearing or visually impaired.

Now that even electronic content available on smartphones and computers need to be 508 compliant, LSPs are stepping in to provide the additional services.

A number of LSP websites offering 508 compliance services that Slator visited claim that they are offering the services not just for accessibility but also to make content more discoverable by the target audience through multilingual SEO.

The 508 legislation has parallels in other parts of the world. The European Federation of Hard of Hearing People (EFHOH) is campaigning to have all programs in Europe subtitled, at least for programs aired on state televisions or publicly funded broadcast organizations.

The US already requires video programming distributors (VPDs) — cable operators, broadcasters, satellite distributors and other multi-channel video distributors — to close caption their TV programs, under the watch of the Federal Communications Commission.

And even before the Access Board updated the 508 Standards, many US states have started implementing their own accessibility programs for government websites and other state-funded projects.

Section508.gov said that while the Federal Acquisition Regulation (FAR) Council is currently working on regulatory updates, federal agencies are advised to start “proactively incorporating the Revised 508 Standards into their procurement planning and execution.”

“The Revised 508 Standards and 255 Guidelines support the access needs of individuals with disabilities, while also taking into account the costs of providing accessible information and communication technology to federal agencies, as well as manufacturers of telecommunications equipment and customer premises equipment,” the new ruling read.