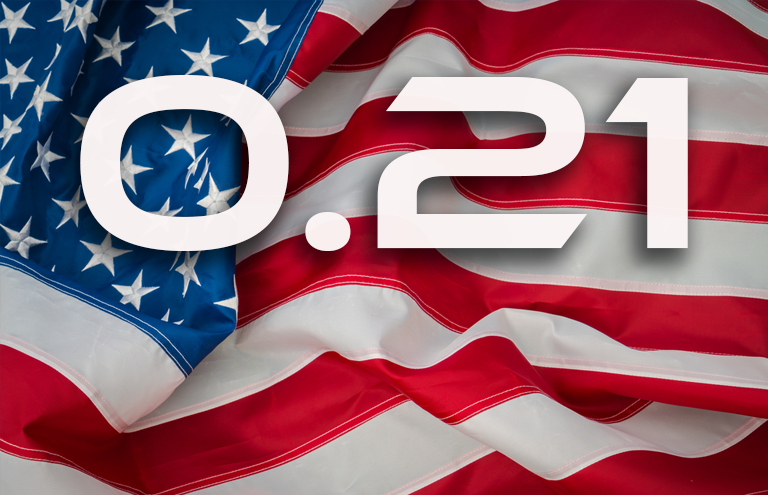 The US Government’s General Services Administration (GSA) used to dispose of war surplus goods in 1949; now it is the independent, centralized procurement agency of the US government―and it provides “billions of dollars worth of products, services, and facilities” to US federal agencies.

To see what contracts are open for bidding, the first stop for a supplier would be FedBizOpps. The next step is to get certified, so a supplier becomes listed in the eLibrary, searchable through GSA Advantage, and gains access to the exclusive bidding area called eBuy, before bidding on a government contract.

Transparency: Made in the USA

In its quest for transparency, the GSA went as far as publishing all the proposals (schedules) submitted to it by its accredited language services providers.

Not standardized into database format, but actual proposals submitted by over 80 language services providers. Pricing and all. From giants Lionbridge, TransPerfect, LanguageLine, and Cyracom to boutiques like Schreiber Translations and Bromberg & Associates.

It is rich pickings for anyone wanting to survey translation pricing in America. Slator went ahead and analyzed pricing for some of the most commonly translated languages: Spanish, French, German, Italian, Portuguese, Russian, Simplified Chinese, Arabic, Korean, and Japanese.

We focused our survey on the category 382 1 (translation services). With a sample of 10 languages, an analysis of pricing data from over 75 proposals submitted by language service providers resulted in over 700 individual data price points. A lot of data to have fun with.

First, we wanted to know the overall average rate across all the 10 target languages and across all 75 LSPs. And it turns out, in the United States, USD 0.21 per word is the magic number (more on magic numbers in Germany here).

Next, we surveyed all 75 US government-certified language providers (Chart 1) and discovered the cheapest average per-word rate on offer is for the English-Spanish pair, with a low of USD 0.08 and a high of USD 0.30. The priciest language pairs, English-Japanese and English-Korean, have offers ranging from USD 0.14 to USD 0.57.

Our analysis also revealed that, in terms of LSP headquarters, Virginia tops the list of states with most (Chart 2), and New York and California both come in second.

On the cheap end of the spectrum we find the USD 0.12 offered by Florida-based Sebastian Aroca Inc. and Utah-based Inwhatlanguage; followed by Maryland’s Dictyon and Texas-based Avalon that offer USD 0.14; and, finally, four LSPs that charge an average of USD 0.15 per word, LinguaLinx, Languages Unlimited, Interpreters Inc., and ALS International. Again, this pricing is the average for the 10 languages we looked at.

And where do the giants fit in? Lionbridge charges USD 0.23 per word on average, and TransPerfect and LanguageLine both charge an average of USD 0.25 per word.

Some nuanced, some big

Most proposals are fairly standard with the usual company introduction, pricing schedules and terms and conditions. Some, however, stand out.

Whereas most proposals come in a handy 500k to 1MB file size, the US Translation Company needs a full 8.5MB for its proposal. TransPerfect, meanwhile, living up to its reputation as a very private company, submitted its bid in hard-coded PDF, from which text cannot be extracted.

One of most nuanced proposals comes courtesy of LanguageLine, which, unlike most other vendors, does not bundle different languages into tiers but provides a tailored price for each language in great granularity.

For an industry that has been trying to fight commoditization through bespoke offerings, the almost complete lack of technology in the proposals is stunning. There is hardly any mention of machine translation, post-editing, not even good old translation memory in the publicly available proposals.