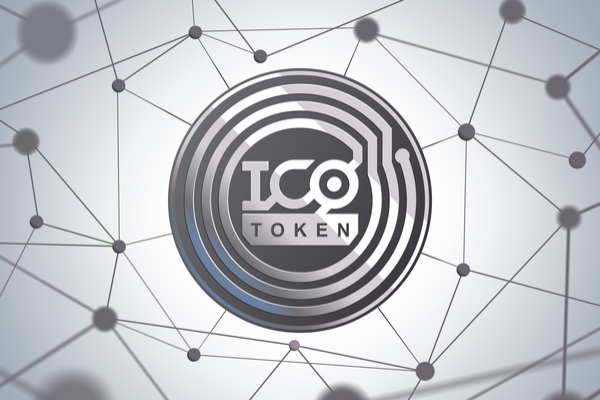 Despite bitcoin’s slump from its near USD 20,000 peak in late 2017, worldwide excitement around blockchain and all things cryptocurrency continues unabated. As we wrote in the Slator newsletter commentary in early May 2018, NMT is moving from hype to transformative technology. And now blockchain (the tech underlying bitcoin and many of its 1,600 crypto cousins) is attempting the same.

With the exception of a couple of half-baked attempts, outright scams, and early stage projects, the language industry has remained blockchain free so far. Discussion of potential language industry use cases has been limited to date with memoQ’s Gabor Ugray publishing a post on the subject and Translation Commons’ Jeannette Stewart covering the topic at an early 2018 presentation. Finally, there is One Hour Translation CEO Ofer Shoshan’s idea, more about which later.

Enter Robert Etches and Krzysztof Zdanowski and their planned “blockchain-based marketplace” Exfluency. Etches and Zdanowski are well known figures within the language industry. Etches was the CIO at Danish language service provider TextMinded, which was sold to Swedish rival Semantix in May 2017. Zdanowski is the CEO of Summa Linguae, a Poland-based LSP listed on the Warsaw Stock Exchange.

Led by Etches as CEO, the goal of Exfluency is to create a “blockchain-based marketplace” for linguistic assets such as translation memories and machine translation engines, and for participants to sell translations directly to buyers. The two founders say that blockchain technology will enable “authors”, as they call them, “to recycle and sell their linguistic assets innumerable times in a pay-per-use model.”

Confidential content would be protected through the use of “gated communities”, Etches told Slator in a recent phone call. Zdanowski said they might also deploy technology to anonymize data within TMs. To make money, Exfluency would take a cut on each transaction, Zdanowski said.

While the platform model has been tried many times in the past in the language industry often with mixed results, Exfluency now tries it based on blockchain technology. Exfluency is not alone, however. On May 21, 2018, One Hour Translation CEO Ofer Shoshan, announced his company was working on a blockchain-powered marketplace, where linguistic assets such as translation memories and neural machine translation training data are made available on a pay-per-use basis.

To finance the Exfluency project, the two founders seek to raise up to USD 30m in a planned ICO (initial coin offering). In exchange for their funds, investors would get XFL, a new cryptocurrency based on the Ethereum platform.

Transactions on Exfluency would then be conducted in XFL and as activity grows, so would, presumably, the value of XFL. The concept is still high-level and Exfluency has not yet issued its white paper, which has become standard practice for projects pre-ICO.

One reason why Exfluency had to go public with its launch so early (i.e. even pre white paper) is because it is being incorporated as subsidiary of publicly listed Summa Linguae, which has a regulatory duty to inform shareholders.

Attempting to raise USD 30m off the back of an unproven concept, and given ICO’s young but checkered history, the project is a risky move for Etches and Zdanowski, both business executives with good reputations to protect. Both Etches and Zdanowski stress that Exfluency is a legitimate project and say they brought in advisors such as Ian Scarffe, who advises dozens of crypto projects, and the former CEO of the Warsaw and Bucharest stock exchanges Ludwik Sobolewski to help them with the process.

In terms of the ICO process, at least, Etches and Zdanowski follow a well-trodden path. The two plan to incorporate Exfluency in the Swiss town of Zug, which markets itself as Crypto Valley and has attracted names such as Ethereum, Xapo, and Bitmain. As early as 2016, Zug allowed its citizens to pay government bills in bitcoin.

Zdanowski stressed that they feel comfortable they will not run into problems with the regulators. “We have done our ground work with the lawyers and we have done our due diligence to the extent possible”, Zdanowski said.

It is too early to judge if there is more to Exfluency than two founders and a grand idea and it will be interesting to see if the project gets past the concept stage to become a workable product.