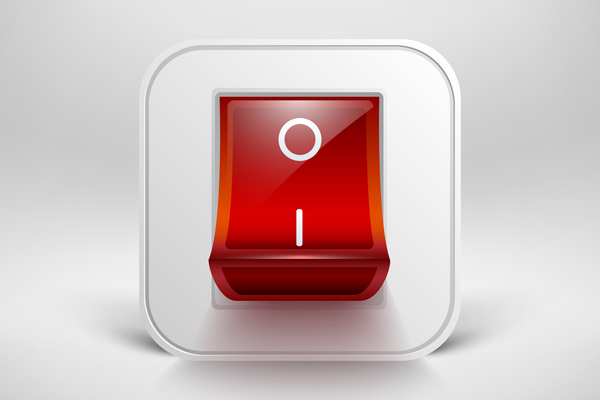 Automated online translator-matching platform uTranslated is closing down. The Pittsburgh, Pennsylvania- based disintermediation platform could not “find a sustainable path forward,” for its business after running out of funds, so it is closing shop, said CEO John Frazier in a LinkedIn note published February 21.

uTranslated described itself as a marketplace for buyers and sellers of translation. Clients searched for translators for their projects with a built-in search function and made an upfront payment held in escrow until the work is completed. The company used its own proprietary translation management system, Frazier told Slator in a phone interview.

Similar to Fluently, which also closed down after running out of funds, uTranslated attempted to shortcut the translation supply chain via market-matching algorithms meant to automate away human project management.

According to Crunchbase, the company secured seed funding from Pittsburgh-based software startup accelerator AlphaLab in June 2016. CEO John Frazier confirmed with Slator that uTranslated joined AlphaLab’s summer 2016 cohort that lasted around 20 weeks. No additional financing rounds have been reported.

Frazier told us in the interview that uTranslated was able to build client relationships in the US and China: “our big breakthrough was actually subtitle translation for TV shows, documentaries, and we had a lot of fun with that.”

Ultimately, however, the fast-paced evolution of language technology eventually got the best of the company.

Frazier pointed out in his LinkedIn note that “AI-driven translation has become a dominant market force,” and that the company’s clients gradually flocked to the “sheer, overwhelming, undeniable convenience” the technology could provide—even at the cost of translation quality.

In his LinkedIn note, Frazier added that “it is hard to deny the reality when a customer points out that they can get their work translated for free in the same amount of time our algorithm can generate a quote for human translation.”

Frazier told Slator that “not everybody left us for the convenience of machine translation, but we noticed that the number of these customers started to grow.”

Race to the Bottom

“For the clients that were quality-centric and wanted a product like ours, it does become a fight for who could provide that for the cheapest price,” Frazier said in our interview. “We actually had to turn down jobs because the price was so low, we just could not provide fair compensation [to the translators].”

“It’s just the quality of machine translation that is such a force to be reckoned with especially now that improvements have been made and for a lot of people out there, it’s good enough for their purposes,” Frazier told Slator.

The company tried exploring a strategic pivot. “One of our big things that we began offering was consulting services for companies that were trying to do business abroad,” he said in our interview.

“We actually had to turn down jobs because the price was so low, we just could not provide fair compensation [to the translators].”

“That really stemmed from all the customers where we would give them their translated product and they would come back with other questions like: ‘so what do I do? Who’s the person in a company in China that I should really be giving this marketing material to? How do I deal with this problem and what do I do with this when I’m actually there and trying to close this deal?’,” Frazier said. “We had so many of these clients we started offering it as a service—particularly, like a business dinner.”

The company also sought out acquisition opportunities and investors. “We pitched to investors all around the world,” Frazier said over the phone, adding that “one theme we found recurring was it is more challenging for marketplace model businesses to raise venture capital.”

Ultimately, after months of effort bearing no fruit, the team decided to close down. Asked about the final straw that broke the camel’s back, Frazier said “there really was no one thing; it just came time that we realized that we did not see a stable path forward.”