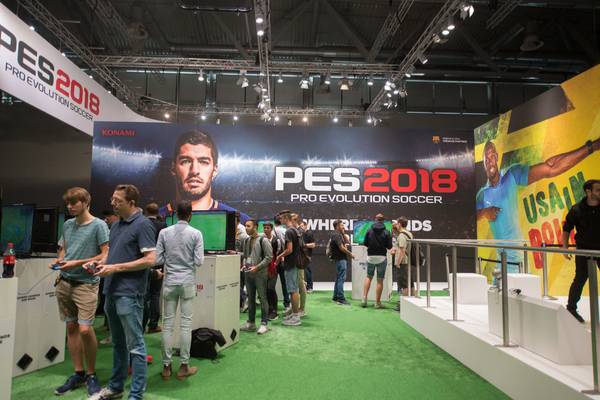 After shopping for audio recording and localization companies in France in August 2017, Irish game localizer Keywords Studios announced its second acquisition of a software development company.

Based in North West England, d3t provides outsourced software development services to video game developers and publishers, but does not develop its own IP. The company employs 44 people and specializes in HD re-mastering, porting, optimization, rendering and game systems development, among others. Some of its clients include SEGA, Codemasters, Sony XDev, and the BBC.

Under the terms of the acquisition, Keywords will pay GBP 2.4m in cash (USD) and the rest in 42,368 new ordinary shares, subject to a two-year lock in period.

Founders Jamie Campbell and Stephen Powell and the rest of the team will stay on. “We are delighted to be joining the Keywords Group,” Campbell said. “We look forward to our continued expansion as part of the group.”

Keywords has been very disciplined in executing against its strategy of growth through acquisition laid out as early as mid-2013, when the company went public. Investors continue to have faith in CEO Andrew Day and his management team’s ability to drive consolidation in the game localization space. Since the IPO, shares in Keywords have risen nearly 10-fold and the company currently trades at a market capitalization of over USD 1bn.

Image: Gamescom in Cologne, Germany, August 22, 2017. Pro Evolution Soccer 2018 is one of the games localized by Keywords Studios.