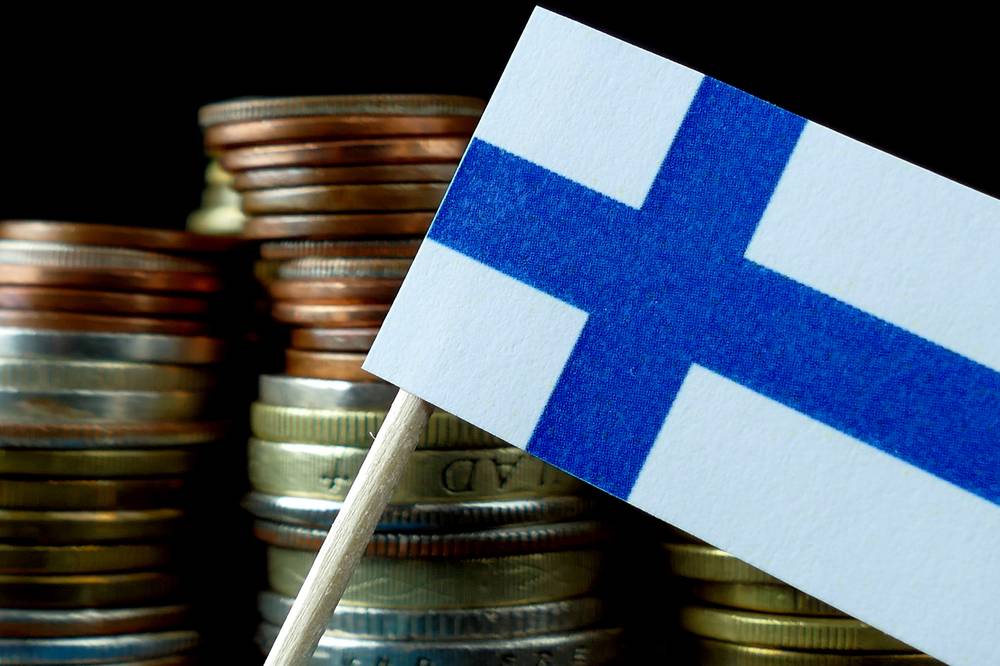 Despite a long, cold winter, things are heating up in Finland. First, government procurement unit Hansel kept vendors on edge with its pendulumlike handling of a EUR 37.5m interpretation contract, withdrawing it a couple of times and then, ultimately, canceling it. Now comes news of so-called “mini-tenders” that will run alongside Hansel’s EUR 17m translation framework agreement, the contract award of which was published January 30, 2017.

In Finland, the biggest state buyers — such as the Prime Minister’s Office and the Ministry of the Interior — have in-house translators but also outsource a large volume to translate Finnish⇄English and Finnish⇄Swedish, the main language combos in government as well as the private sector. Seven language service providers (LSPs) were chosen to serve them under the EUR 17m framework: Semantix Finland, Lingsoft Language Services, Grano, Delingua, AAC Global, Käännös-Aazet, and Lingoneer.

A framework agreement (government jargon for “nothing is assured”) already means that any of the seven LSPs may come away with no work for the 24-month duration of the contract. But what makes the situation truly tetchy is any large procurer, such as Finland’s Ministry of Defense, for instance, can issue its own call for tender and require any of the seven LSPs to prove its capability all over again based on any specific criteria the ministry chooses to set.

Complicating the situation, when Hansel publishes its translation framework agreement, it will also be publishing the rates of the seven LSPs. This means a competing LSP that wants to win, say, using the previous example, the Defense mini-tender, can undercut the lowest rate in the Hansel framework, turning all those published rates into ceilings and driving prices down.

Under the January 2017 translation framework, price levels are down more than 10% compared to the 2013–2016 contract period

This has led the two Finnish language industry associations to agree on merging before the year is up. The Association of Finnish Translation Companies (SKTOL) and Language Cluster Finland (Kites) decided to join forces to align common interests, communicate their ideas as one, and ensure that the employer or company side is strongly represented with customers, procurement offices, and universities, according to Katja Virtanen, SKTOL President and Managing Director of Delingua.

Virtanen told Slator, under the latest translation framework, price levels are down more than 10% compared to the previous contract period, 2013–2016. She pointed out that, “As many ministries and government agencies will carry out a mini-tender [to select one LSP out of the seven], prices are expected to go further down for those contracts.”

So the quality criteria ended up being based solely on the experience of dedicated translators (“often freelancers of the LSPs”), Virtanen said, even as the LSP associations lobbied to base quality on an LSP’s references and processes, “because they are the contracting parties, not the individual translators.”

This bias, according to Virtanen, led to “some peculiarities” being introduced. For example, the government agency is able to directly contact the translator, requiring the LSP to “name the translator” and having him or her sign the translation. This de facto prohibits the use of more than one translator for an assignment, no matter how big the task or how tight the deadline.

“This is not how we work with the private sector,” Virtanen said, noting how private sector clients focus on streamlining processes and improving quality.

“I’ve never met a customer who makes a purchasing decision by comparing the LSP’s subcontractors and the amount of pages they previously translated. It says nothing about how good or bad those translations were, nothing about the level of service of the LSP or what solutions the LSP can offer the customer,” she said.

While procurement office Hansel clearly intended to improve quality, the end result was lower margins for both LSPs and translators, Virtanen pointed out, concluding, “Maybe there should have been better quality criteria and a dynamic ranking.”

With the two LSP associations merging, Hansel can expect a much stronger lobby from the vendor side at the next contract renewal.