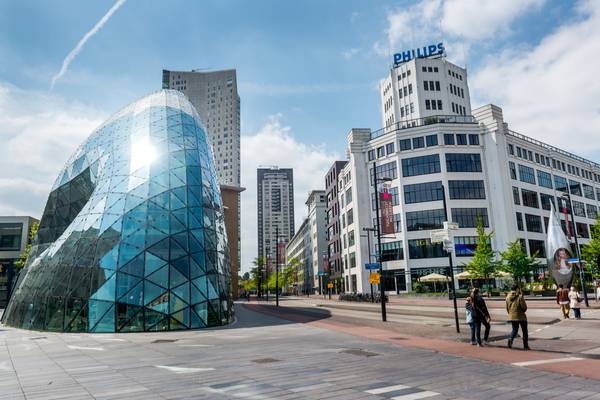 California-based language service provider (LSP) Venga Global issued a press release confirming its acquisition of Translators International (TI) on September 24, 2018. The terms of the deal have not been disclosed.

With its acquisition of Netherlands-based TI, cross-vertical LSP Venga Global is expanding its specialist ICT and security business lines. The acquisition of TI will also enable Venga Global to “expand our European footprint and increase our presence in security, ICT and industrial technology markets,” Venga Global CEO Kåre Lindahl told Slator in an email interview.

Another benefit of the acquisition, Lindahl said, is that the two companies have “no client overlap, but similar (technical) industry focus and business approach, and similar company culture” which were all “critical factors in the deal.”

Venga Global has offices in the US, Hong Kong, Spain, the UK, Ireland, Sweden and Japan, and recently opened a new branch in Argentina. Privately owned Translators International, launched 30 years ago, has one office in the Netherlands (Eindhoven). Venga Global declined to disclose the combined headcount of both companies. LinkedIn shows half a dozen staff under the Translators International account.

Asked whether Venga Global was making any operational adjustments to their business in the light of neural machine translation advancements, Lindahl said of his organization that “we have always been active in the MT [machine translation] space.” If anything, the emphasis on NMT has ramped up in the past couple of years since “as it became evident…that NMT would be a major disrupting factor, we started integrating NMT into….our multiple delivery channels,” the Venga Global CEO said.

Of the impact of NMT in the language industry, Lindahl said that “custom NMT is going to be the great equalizer” and that companies wanting to succeed will need to “get acquainted with it in one way or another.”

The acquisition by Venga Global, which is also a privately owned group of companies, was self-financed, according to the CEO. The plan is to retain the Translators International brand under the Vengal Global umbrella group, Lindahl said.

Venga Global has previously been focused on organic growth. According to Lindahl in the company’s press release, the company is now “adding strategic and focused acquisitions to our growth strategy.” Lindahl also confirmed to Slator that Venga Global is in talks with other potential acquisition companies, meaning news of subsequent acquisitions may follow in the coming months.