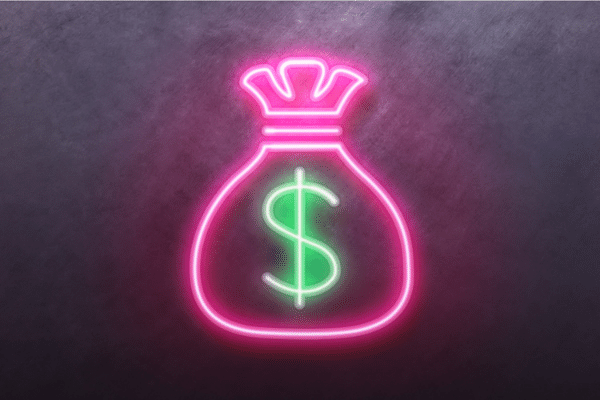 Transcription and captioning provider Verbit has raised USD 60m in a series C round. The round was led by new investor, Palo Alto-based Sapphire Ventures, along with existing investors Vertex Ventures, Stripes, HV Ventures, ClalTech, and new investor Vertex Growth, according to a November 19, 2020 Verbit blog post.

Prior to this latest round, the company had raised USD 31m in a series B led by PE firm Stripes in January 2020; and, before that, USD 23m in a series A led by Viola Ventures in February 2019. The company will use the latest round to fuel R&D and, interestingly enough, M&A, the same blog post said.

Asked about the current ownership structure of the company, Verbit CEO and Founder, Tom Livne, told Slator that “70% of Verbit is owned by our investors, while 30% is owned by Verbit’s executives and employees.”

While Livne would neither discuss Verbit’s valuation nor revenue, he said that the 400% year-over-year growth mentioned in the blog post “resulted in tens of millions of dollars in revenue.” He added that, less than four years since its founding, Verbit has raised more than USD 100m.

At present, Verbit has 110 employees and expects this to reach at least 200 at the end of 2020, Livne said. The company has also tapped some 22,000 human transcribers to deliver services through its human-in-the-loop transcription and captioning model.

According to the CEO, “All of our transcription and captioning technology solutions are proprietary and a majority of them, 12 to be exact, are patented. Our speech recognition team consists of PhDs and other top experts,” who primarily focus on speech tech R&D.

Asked where Verbit sits in the AI-driven tech map in light of heightened interest in transcription startups (e.g., Descript, Otter.ai), Livne replied, “While our competitors invest in speech recognition technology, at Verbit we focus on taking this technology and developing it to fit our clients’ precise needs.”

Verbit, therefore, is more akin to what Lilt investor Tom Tunguz, Partner at VC firm Redpoint Ventures, called an AI Agency at SlatorCon San Francisco in 2019. At the time, Tunguz explained, “They’re going to go and sell exactly the way an agency would sell, but under the hood they’re going to be much more efficient; which means they’ll have higher gross margins. So they’ll either have one of two passes: They can either run the business at a higher net income margin or they can underprice the market.”

Livne added, “Verbit’s customers are mainly within the education, legal, and media sectors with plans to target other sectors including government, finance, and insurance. Overall, there is a USD 30bn addressable transcription market.”

Down to a T

Verbit launched a service called Communication Access Real-time Translation (CART) in March 2019. While the T stands for translation, it really has more to do with converting speech into text rather than one language into another. (Some CART providers actually spell out the T as Transcription.) The service has its background in the court setting, where the lines between translation, interpretation, and even transcription have, at times, been blurred.)

As previously mentioned, transcription and translation share a number of similarities in terms of supply chain and underlying technology. Seeing the way Livne recalls their Covid response brings home these similarities even more: “We have successfully supported our university, media, and business customers’ transitions to remote and distance learning over the past several months, as well as the legal space’s shift to remote proceedings and digital depositions by providing live transcription and captioning tools, as well as new integrations with web-conferencing platforms such as Zoom and Webex.”