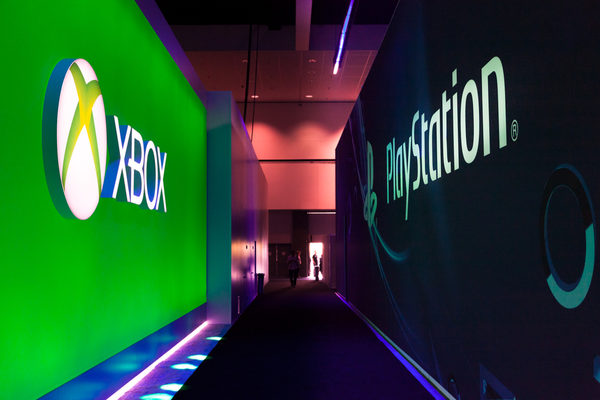 On January 30, 2020, UK-listed video game specialist Keywords Studios released a trading update for the year ended December 31, 2019. Keywords said it was expecting full-year revenues to come in at around EUR 326m (USD 366m), although its results will be formally announced at the end of March 2020.

Irish-headquartered Keywords provides a range of gaming-related services including but not limited to game localization. Its two largest divisions, Functional Testing and Game Development, were also the highest-growth service lines over the year.

Inclusive of acquisitions, Keywords’ top-line grew around 30%, with organic growth contributing around half of this, Keywords said in the update.

Adjusted EBITDA was also up, around 13%, to nearly EUR 50m (USD 55m) in 2019. Revenue growth was slightly ahead of profit growth, however, as profits were weighed down by a number of factors including an “under-performing, fixed price contract” that Keywords had carried over from an acquired business. Other headwinds for profits included Keywords’ continued investment and “the effect of incorporating a number of early stage technology businesses acquired in 2018.”

Quoted in the trading update, Keywords’ CEO Andrew Day characterized 2019 as being “a relatively light year for video games” as the industry prepares for a new game development cycle. With next-generation releases of Xbox and Playstation planned for 2020, development demand for the current generation of consoles ebbed, which impacted on revenues across some of Keywords’ seven divisions.

Other divisions were boosted by fresh demand ahead of the upcoming Xbox and Playstation launches. CEO Day also identified the emergence of new game streaming platforms and an “ongoing trend towards external development,” as likely to drive demand.

Making up around a quarter of Keywords’ total revenues, Localization naturally received less air-time in the trading update than Keywords’ larger divisions. Aside from Day’s observation that Keywords had added “machine translation [MT] and crowd sourcing technology to our Localisation offering,” little was made of the fact Keywords acquired two localization companies, including machine translation provider KantanMT, in 2019.

There was no mention of Keywords’ expansion into media localization (SlatorPro) nor its acquisition of German media localizer TV Synchron in 2019.

Keywords is likely to remain acquisitive and, according to Day, “we fully expect to make a number of selective acquisitions […] and we are managing a strong acquisition pipeline as we enter 2020.”

Following the trading update, shares in Keywords Studios (KWS:L) fell around 6.4% from market open as at press time.