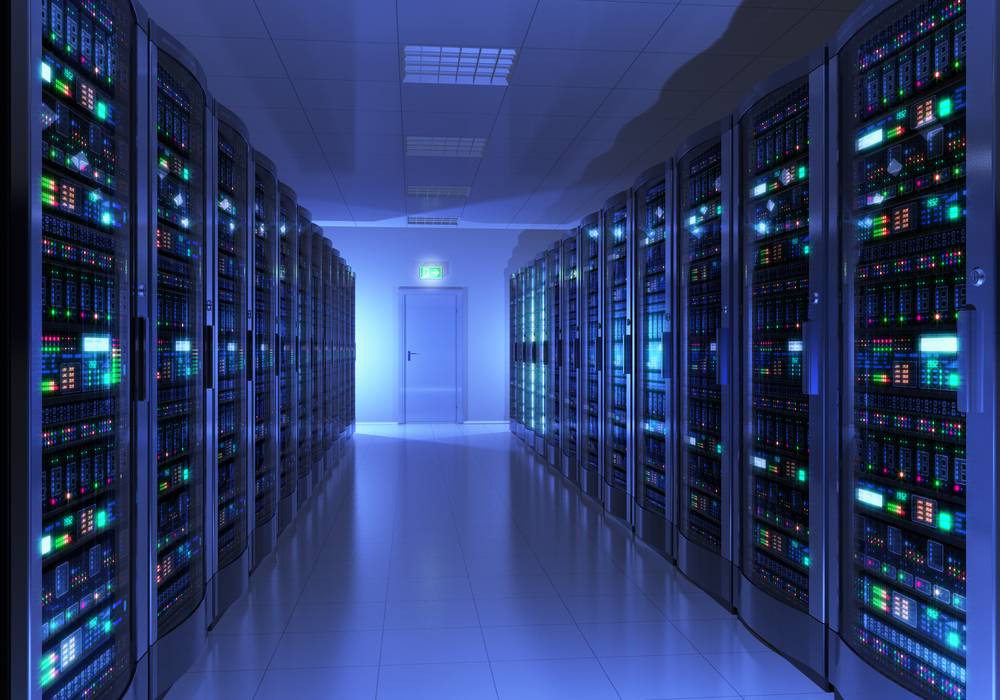 After giant insurer AIG was rescued by the US Federal Government with a huge $182bn bailout in order to prevent it from taking down the financial system in 2008, the company was forced to sell many of its units to repay its debt.

The series of corporate transactions that ensued involved a large number of participants, with AIG as the seller and the potential buyers supported by an army of lawyers, consultants, investment bankers, all sharing massive amounts of data and documents. You really do not want to run this through email. That is where virtual data rooms (VDRs) come in.

VDRs are cloud-based and typically very secure platforms for providing access to highly sensitive documents during mergers and acquisitions, bankruptcies or large litigation procedures. The VDR ensures data security and allows specific people access only to the data for which they have clearance. It acts exactly like a virtual version of a physical data room where various people from involved parties can only access certain rooms if they have the key.

The documents uploaded into the VDR during a deal range from staff contracts, vendor agreements, tenancy contracts, documentation on proprietary technologies, all the way to audited financial statements.

As long as a deal stays within one country, in only one language and does not involve any foreign subsidiaries, VDRs are probably not very exciting to language service providers. When the deal crosses borders and languages, however, translation quickly becomes part of the process. If a German company, for example, acquires a Japanese rival, many of the Japanese-language contracts and internal company documents which need to be reviewed by the German side in a proper due diligence will require translation.

Slator talked to Michael Eco, Operations Director at VDR provider BMC Smartroom, and he says that due to the highly sensitive nature of these documents the translation is sometimes carried out by internal staff at the investment bank or the law or accounting firm advising on the deal. The seller may also choose to engage a trusted LSP to translate the documents outside the data room and then upload them into the VDR.

But what if the language service provider can become part of the VDR supply chain, either through a proprietary offering (expensive) or a partnership with a VDR provider (more realistic)? TransPerfect, for example, chose the proprietary route by acquiring Deal Interactive and bundling the VDR into their Legal Solutions offering. Lionbridge-owned CLS Communication, meanwhile, partnered with SmartRoom. Another language service provider with access to VDR resources is RR Donnelley Language Solutions, whose parent company owns a VDR platform called Venue.

According to Michael Eco, the market has grown quite nicely over the past few years. Eco also pointed out, however, that with the increasing shift to the cloud in other areas, competition has stiffened. In 2014, an estimated 241 companies helped the VDR sector generate $880 million in revenue at an annual growth rate of 16.7% from 2009. By 2017, the VDR market is expected to grow to $1.2 billion. Leading players in the VDR landscape include Merrill Corporation’s Datasite, Intralinks’ Dealspace, RR Donnelley’s Venue, Box, Ansarada, Citrix ShareFile, and BMC’s Smartroom.

What is the LSP to Do?

Bundling translation with the VDR provides an added layer of security to the process. Advisory firms that handle cross-border deals will not allow third-parties access to the highly sensitive documents. In these cases, outsourcing the translation is out of the question.

Being able to embed translation capabilities within the VDR environment becomes a competitive advantage.

However, much like in e-discovery, there are still few language service providers present in this sector, either as a major player or as a partner of one. With the size and volume of global M&A transactions rising fast, language service providers specialized in areas like finance, legal, and accounting should evaluate how they could pick up extra volumes by connecting to the VDR space.