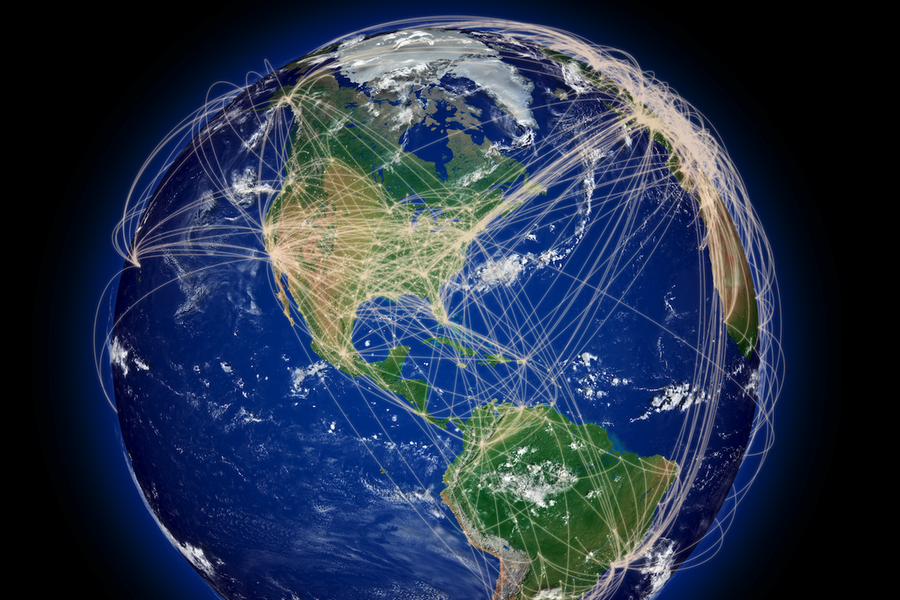 Language processing is one of the core technologies at tech giants Facebook, Google, Amazon, and numerous other data-driven companies. As for more humdrum businesses, they too accumulate vast troves of data that can be mined for business intelligence.

VirtualWorks, a 30-person setup based in Florida, operates in the multibillion dollar enterprise search market, competing with the likes of HP, Google, IBM, and smaller players like Coveo.

The company “provides enterprise search solutions that enable users to search and locate content, and structured and unstructured data on cloud, hybrid, or on-premise locations.” It is owned by management and a group of outside shareholders.

To better locate this information and sift through data more efficiently, VirtualWorks acquired Munich-based Language Tools on April 5, 2016. Language Tools was founded and owned by Franz Guenthner, a professor of Computational Linguistics at the Center for Information and Language Processing (CIS) at the Ludwig-Maximilians-Universität (LMU) in Munich, Germany.

Slator reached out to VirtualWorks’ Rob Wescott, EVP of Global Business Development and Marketing, to learn more about the acquisition.

According to Wescott, VirtualWorks paid USD 6m in a cash-and-stock transaction that also includes an earn-out for the Language Tools founder. Wescott declined to comment on VirtualWorks and Language Tools’ revenues and earnings. He said, however, that Guenthner will stay on as Chief Science Officer in R&D at the combined company.

The rebranding has been swift with Language Tools’ website already rerouting to VirtualWorks.de.

It was Language Tools’ technology that appealed to VirtualWorks. Asked about the rationale for the acquisition, Wescott pointed out that Language Tools “does have an interesting client group,” but that the deal was primarily motivated by technology.

Key industry verticals for VirtualWorks are healthcare, finance, and insurance.