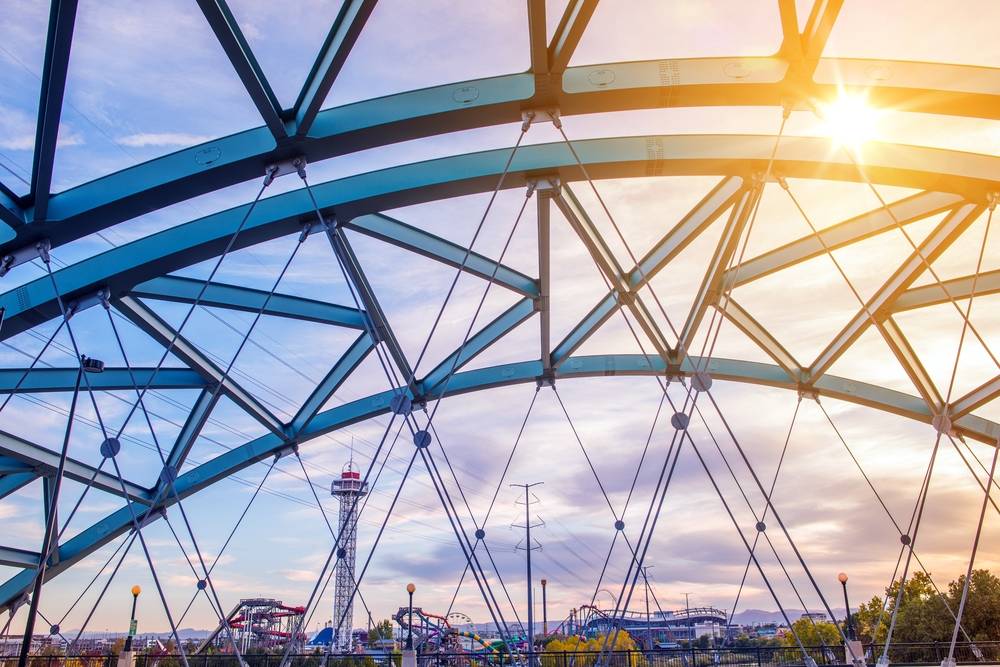 Dublin-based language service provider Vistatec announced on October 14, 2015 that they welcomed Suzanne Marie Frank as their new Director of Sales US North & South West. According to her LinkedIn profile, Frank is based in Denver.

Frank has spent most of the last five years in management, sales, and business development roles for language service providers. She was an Account Manager and Demand Generation professional for Acrolinx until 2011, at which point she became a Business Development Director for Lionbridge, one of the largest language service providers in the world. After nearly a year and a half with Lionbridge she left for a roles as Business Development Manager for LanguageLine Solutions.

Vistatec’s Executive Vice President Mark Flanagan said the company was looking forward to what Frank’s experience and track record could do to bolster their growth in the US. “Suzanne is an experienced Localization professional and we welcome the addition to the wider Vistatec team,” Flanagan said.

Frank is the second senior management hire Vistatec has made this 2015, the first of which was Tom Gannon joining as Chief Operating Officer, announced May 2015. Vistatec also announced this 2015 that they joined one of the EU’s projects funded by Horizon 2020: the Open Framework of E services for Multilingual and Semantic Enrichment of Digital Content (FREME).