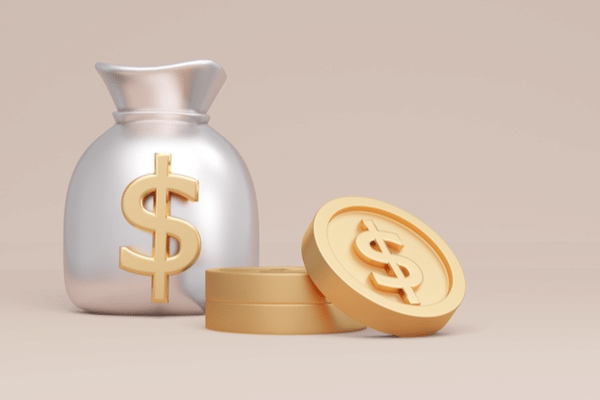 Viva Translate was co-founded in June 2020 by CEO Belinda Mo and COO Tony Hua, both Stanford University graduates and the children of immigrants. The company’s platform offers real-time translation of email and other interactive written correspondence via machine translation (MT) specifically for Spanish-speaking workers based in Latin America who wish to work for US employers.

Investors in the seed round, led by General Catalyst, include Chris Manning and Richard Socher from AIX Ventures, Fellows Fund, Hyphen Capital, and First Check Ventures, as well as executives from Microsoft, Meta, Rappi, and PayClip.

On what attracted General Catalyst to Viva Translate, the VC firm said the founders’ vision “aligns well to our thinking around tailored productivity: ultimately, abstracting away cultural blockers creates the opportunity for freelancers to be more strategic in their work.”

After Viva Translate’s January 2021 pre-seed round, funded by Blue Ridge Foundation, the platform’s waitlist rose to 15,000 users in just one week. CEO Mo told Slator, “Tony and I realized how big of a need language translation for cross-border work was, and that’s how we knew this was the right time to raise.” She declined to comment on the company’s valuation.

The funding announcement coincides with headlines about the ongoing “Great Resignation” of US employees across industries leaving their jobs for a variety of reasons. The result, more than 10 million job openings are yet to be filled.

In this market, Mo and Hua saw the opportunity. Skilled independent contractors living in Latin America can earn good wages relative to their lower cost-of-living locations, while US employers save on expenses.

“The job market is now global and, with technology, language doesn’t have to be a barrier for filling positions with qualified employees,” Mo said. “It makes a huge amount of sense for US employers to open themselves up to this large, untapped talent pool.”

Viva Translate estimated that there are some 160 million Spanish-speaking professionals across Latin America who could benefit from the platform.

The company is currently in beta testing with a few hundred users, professionals from IT/engineering, design, administrative, data entry, and customer service, and has over 100,000 workers on its waitlist.

Individual professionals subscribe for access to Viva Translate’s industry-specific translation models and customized support for finding and maintaining jobs with foreign employers, including recommendations for remote job openings that non-fluent English speakers can apply for, tailored to each user’s skill set and résumé.

As the user types, Viva Translate’s product automatically translates the text from Spanish into English. Behind the scenes, the MT is trained specifically on content relevant to professional environments and freelancer-client communications. The tool also detects grammatical issues and suggests industry-specific improvements that users can incorporate into their writing.

The company believes its offering of specialized MT to individual users is what makes it stand out.

“Competitors in the machine translation space primarily operate either in free consumer space (e.g., Microsoft Translate) or paid enterprise space (e.g., Lionbridge),” Mo explained. “Domain-specific translations are only available to big enterprises/governments, whereas those accessible to consumers are not domain-specific.”

Viva Translate’s current team includes about 10 full-time employees — all children of immigrants — distributed across San Francisco, Mexico, Guatemala, Colombia, and Brazil. With the funds raised in the seed round, the company plans to build out the team, specifically adding its first engineering and translator hires.

Over the next few years, the company plans to expand to cover other languages, including Chinese, Hindi, Brazilian Portuguese, and Tagalog. The guiding strategy is to focus on languages spoken in other high-tech remote work centers of the world.