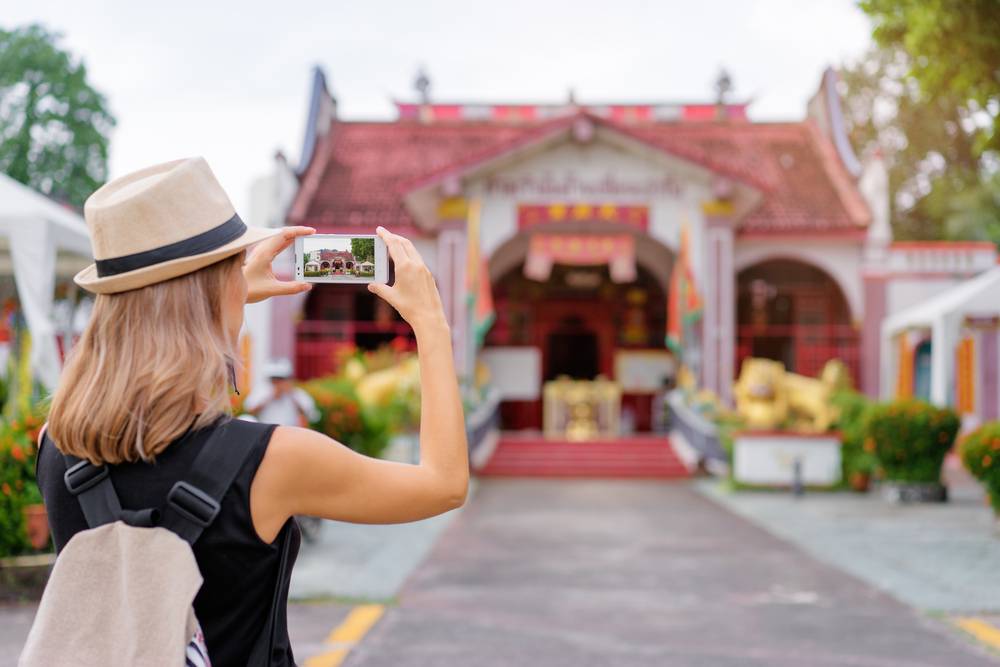 Slator exclusively learned that automatic translation app Waygo secured $750,000 in seed funding this November 2015. California-based Waygo is an app that offers offline automatic English translations of images containing Chinese, Japanese, and Korean words or phrases. Snap a picture of a Chinese menu and Waygo can give you its English translation without needing to connect to the internet.

Waygo Co-Founder and CEO Ryan Rogowski told Slator that the participating investors were Presence Capital, Golden Gate Ventures, East Ventures, and 500 Startups. Rogowski said the investors contributed fairly evenly for the round. The $750,000 raised will go to improving Waygo’s core technology as well marketing and sourcing potential licensing partners. Rogowski also said they began hiring to bolster their current staff of six employees. Their most recent hire is a PhD in Computer Vision.

This November 2015 Angel round brings Waygo’s total funds raised to $1.65 million. In July 2013, the company received angel funding worth $900,000. Participating investors in that round were China-based Angelvest, 500 Startups, and Golden Gate Ventures. The investment went primarily into development of core technology.

Rogowski said their technology is “a hodgepodge of different statistical machine translation approaches out there.”

Rogowski said the main focus for monetization of the technology is not on their consumer app but on finding partners that are interested in licensing the technology for their own use. Still, he said having an app that people can use in everyday travel situations was key to getting their brand name out and getting attention from potential partners and investors.

At the moment, the partner search is centred around travel and language education companies. In language education, the technology can enhance learning through, for example, adding flash cards from words or phrases encountered in real-life situations. In travel, Waygo’s visual recognition and translation capabilities could be integrated into online booking platforms or existing hotel apps to improve the travel experience.

Rogowski was not able to disclose the list of potential partners which with Waygo is in discussions but said they want to announce finalized partnerships by the first quarter of 2016. Talking to language service providers is on their agenda for 2016.