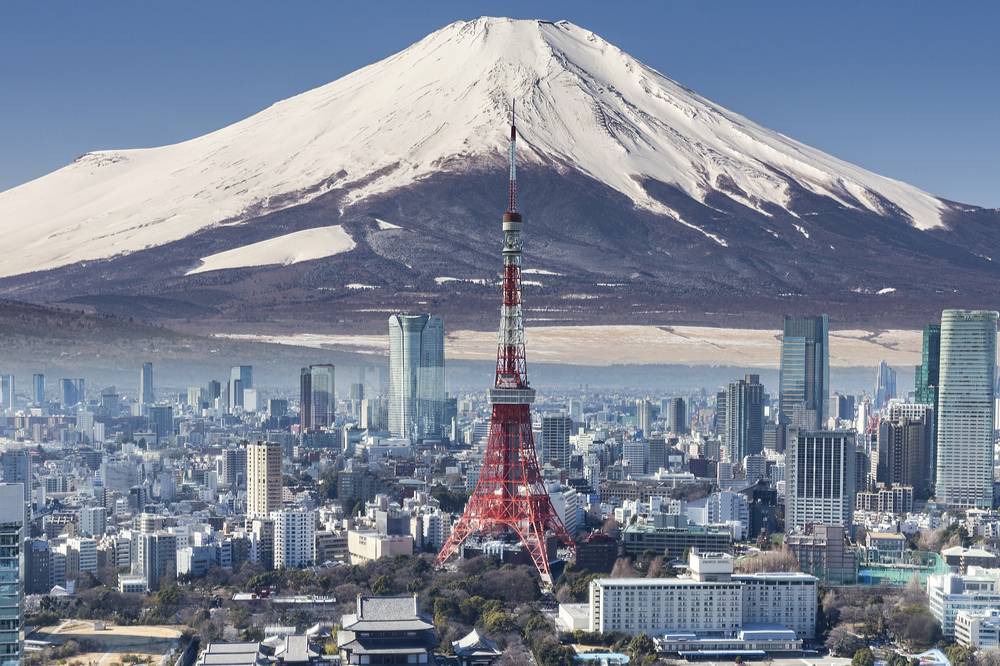 Two-year-old Tokyo startup WOVN.io raised a total of USD 3m in its latest funding round, which co-Founder Jeff Sandford told Slator he will use to make the website localization service “easier to use for more use cases.”

“We also intend to invest money in improving brand recognition,” he added. Hence Sandford’s preference that his company, Minimal Technologies, be referred to by their only service, WOVN.io, which “we often use as our company name at conferences.”

Sandford said none of the investors will take a seat on the board. Among the investors, 116-year-old print industry behemoth Toppan stands out. Pointing out Toppan’s ubiquity in Japan, Sandford said, “There is not a large company in Japan that does not work with Toppan,” adding that the global printer brings to the table its sales experience and a network of connections inside and outside Japan.

“They are the perfect partner to offer a complete multilingual solution to companies,” he explained. “We can help [companies] offer their website in multiple languages, and Toppan can help them create paper-based translations.”

In a nutshell, WOVN.io hopes for Toppan to become a vast new sales channel. Typically, the challenge with these partnerships is to convince the partner’s sales force that it is in their direct interest to sell a new product.

Competing With Smartling and Transifex

Sandford, who also holds the title of Software Engineer at his company, said theirs is a subscription-based business model. “We offer simple integration with translation services, but we focus on the other pieces of the localization solution,” he explained, namely the tools that keep translations up-to-date and the infrastructure to deliver those translations to users for a monthly fee.

Asked about claims that WOVN.io can reduce the cost of running a multilingual site by 90%, Sandford said, “We’re comparing our prices to the price of paying a development firm (i.e., developer, translators, content managers) to localize an existing website.”

WOVN.io’s tech stack is mainly open-source or free license: Ruby on Rails for the server-side, MongoDB for the database, Redis for in-memory data, and Fastly for content delivery. Sandford said they program in JavaScript, use Google Translate for machine translations, and Tokyo neighbor Gengo for human translations.

According to the WOVN.io co-Founder, they have over 8,000 subscribers. He considers Localize.js, Transifex, Smartling, and Bablic as chief competitors.

Based in Tokyo’s wooded and watered district of Minami-Azabu, a 10-minute stroll from Roppongi Hills, WOVN.io currently employs 10 full-time and six part-time staff. “We have eight engineers,” said Sandford, “and we are actively searching for more.” Other staff include seven sales, marketing, and office staff.

After the latest funding round, the company is looking to add four to five developers and a couple of business staff. “Also, we are looking for an intern or part-time English-Japanese translator,” Sandford said.

The Japanese market has been the priority because of WOVN.io’s ability to meet users in person, according to Sandford. “We intend to continue focusing on Japan for now, but we also have plans to make a big push abroad in the future,” he said.