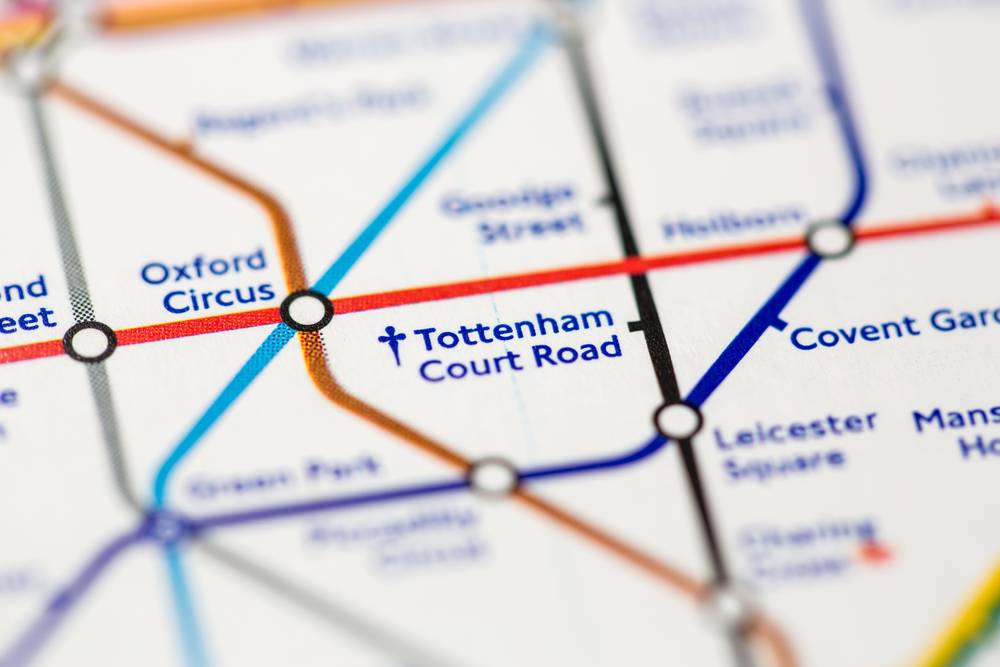 In its first acquisition since the investment by private-equity firm Norwest Equity Partners in June 2015, US language service provider Welocalize is betting on digital marketing. According to Jamie Glass, Welocalize CMO & EVP for Global Service Lines, to whom Slator reached out for comment, Welocalize “acquired Traffic Optimiser in December 2015 and [was] waiting to announce [the acquisition until after] the rebranding [to Adapt Worldwide].”

Welocalize will run the company under this new, separate brand name. CMO Glass said, “It will be part of our brand family, similar to Park IP Translations.”

According to UK regulatory filings, Welocalize CEO Smith Yewell and CFO Jeff Ash joined the board of directors of Wan Media Ltd (the target company’s registered name) on January 11, 2016.

Adapt Worldwide runs a sizeable operation with a total of 60 full-time-equivalents, of whom 90% are based in the UK with the rest in Poland.

The financial terms of the transaction were not disclosed. However, the acquisition was a full buyout by Welocalize and its investor Norwest Equity Partners of the existing shareholders, co-founders Huw Aveston and Chee Ho Wan. Both co-founders will continue to lead the company. They report to CMO & EVP for Global Service Lines Jamie Glass.

Asked about the revenues of Adapt Worldwide, Glass declined to comment other than saying it is a “multimillion-dollar business.” It is within the single digit millions, however. As regulatory filings show, Wan Media Ltd is exempt from audit under the UK Companies Act 2006. This exemption is granted to companies with a turnover of less than GBP 5.6m (USD 8.1m).

Adapt Worldwide lists a variety of services on its website such as SEO, content marketing, social media, consultancy and, that buzzword du jour, transcreation. Asked about the revenue mix of the different service lines CMO Glass said, “The majority of revenues upon acquisition were in multilingual services and primarily digital marketing, less (in) design and consulting.”

“The majority of revenues upon acquisition were in multilingual services and primarily digital marketing, less (in) design and consulting.”

The acquisition comes after the two companies have partnered for more than two years on joint accounts like Autodesk, Avigilon, and Canon. This should bode well for whatever light or deep integration follows the acquisition.

In addition to other fast growing verticals like life sciences, digital marketing is an area where a number of the big language service providers are increasingly battling it out in search of growth. Lionbridge and Vistatec, for example, are aggressively marketing in the space, while Hogarth Worldwide is leveraging WPP’s giant global footprint to rack up revenues and profits (USD 93m and USD 18m, respectively, for Hogarth’s UK entity according to latest available filings).

How will Welocalize compete in such a stacked field? According to CMO Glass, “Welocalize is taking a direct approach to bridge the gap between language services and marketing by teaming the expertise. We feel that the best approach is to not recreate or compete with the specialized digital marketing agency world, but add to the breadth of services and capabilities by leveraging both buyers.”

Image: London Tube map zoomed in on Oxford Circus and Tottemham Court Road, where Adapt Worldwide is based