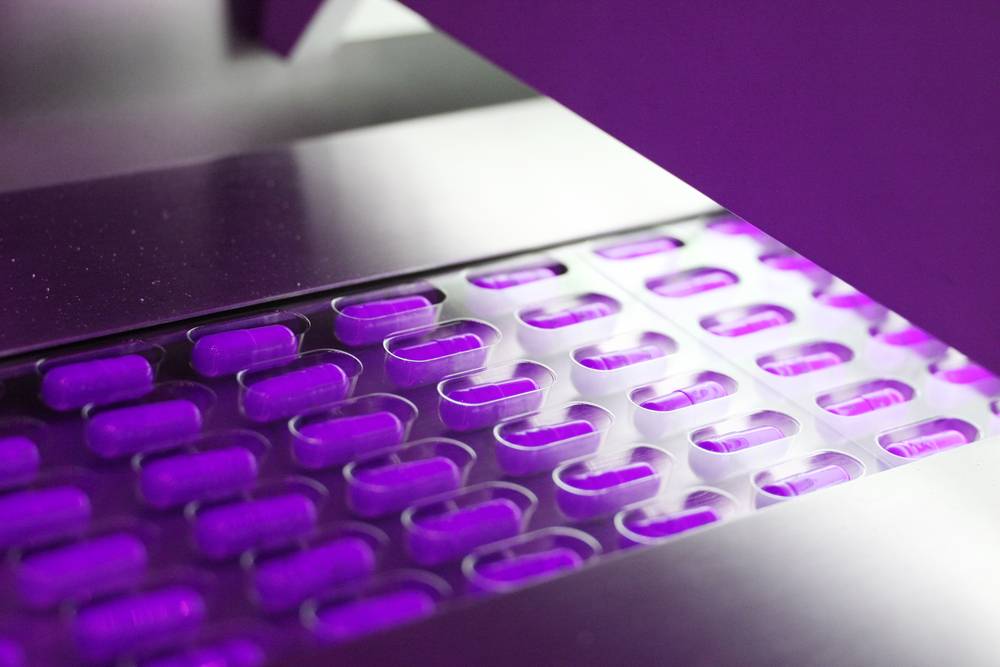 Welocalize bolts on another niche player in a high-cost of failure industry vertical. The US-based language service provider announced, on May 11, 2016, it was buying Spanish life science specialist Nova Language Services.

Nova is based in Barcelona and was owned by founder Consol Casablanca. According to government filings, the company was established in 1998 as Nova Traductors Interprets SL. It currently employs 47 full-time equivalents.

Welocalize said it acquired 100% of the company, buying the legal entity rather than doing an asset deal. The company did not comment on the purchase price, but said the transaction includes an earn-out clause for founder Consol Casablanca. She will remain General Manager running Nova under the Welocalize Regulatory Business Unit that reports to Erin Wynn.

Standard earnings multiples paid for language service providers in recent years have fluctuated between 5x and 7x EBITDA, although life science specialist CTi fetched more than 8x earnings when it sold to RWS.

Unless Nova experienced explosive growth in 2015, for which figures are not yet available, Welocalize might have paid anywhere between EUR 1m and EUR 1.8m for the acquisition.

Welocalize told us Nova will operate as a separate brand for life sciences in the same way Park IP is Welocalize’s legal and Adapt Worldwide its multilingual digital agency arm. The integration is expected to take 12 months.

As private-equity owned and growth-hungry Welocalize continues its acquisition drive, it remains to be seen if this strategy of continuing to run acquisitions under their original names might not, eventually, become unwieldy from a corporate identity perspective. Indeed, Welocalize told us they ”expect to increase the pace of our M&A to support our diversification strategy across a variety of verticals.”

In merging two language service providers, technology integration is often among the most complex and costly exercises. According to Welocalize, Nova deploys memoQ as its CAT tool of choice and runs a proprietary translation management system. Asked whether Welocalize plans to make technology changes at Nova, the company remained vague.

Life sciences has been a key growth area for large LSPs seeking to diversify their portfolios. With Nova and CTi acquired, established players like LUZ, Dora Wirth, Language Scientific, and upstarts like NCT Linguistics, must be figuring ever more prominently on the M&A radar of acquisitive LSPs.