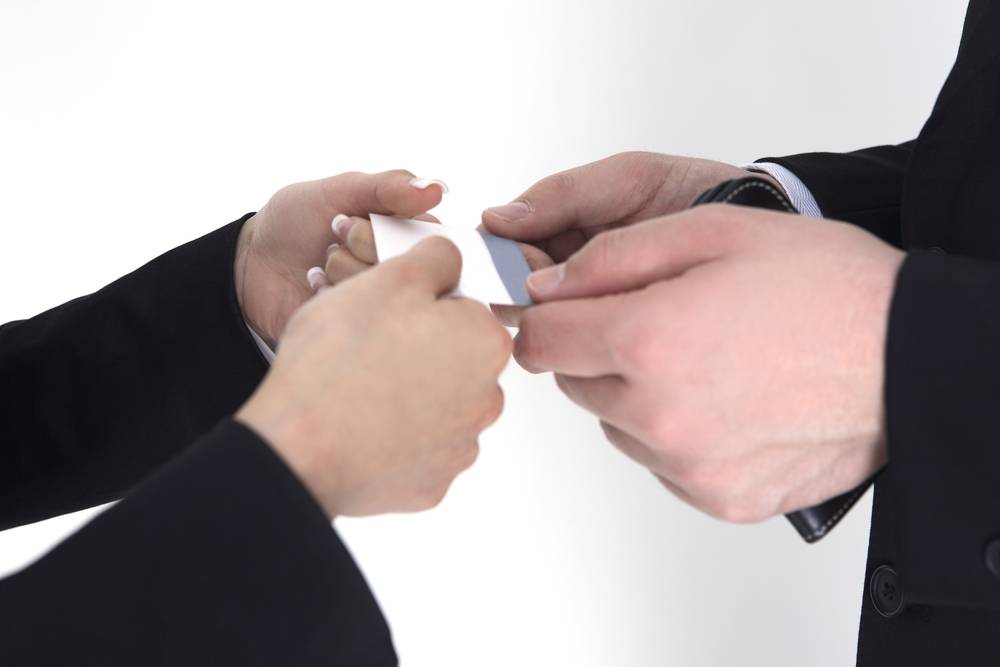 In an exclusive newsbreak, Slator has learned from industry sources that Asia language services veteran Mark Shriner has joined Welocalize. Slator reached out to Shriner and he confirmed his appointment as Welocalize’s new General Manager Japan and Vice President Asia Pacific.

“I am very much excited to be joining the Welocalize team,” Shriner told Slator. “We have a large and very experienced production team in Asia. I’ll be working to drive the commercialization of that team and accelerate our growth in the region,” he said. Shriner has over two decades of sales and leadership experience in Asia. His previous roles include CEO Asia Pacific for CLS Communication and Managing Director Asia for the thebigword. Most recently, he has been working for his own company called ROI Asia. Originally from Seattle, Shriner has lived in Asia for over 20 years and has been based in Seoul, Hong Kong, and Singapore. He moved to Japan in 2011 and now lives in Yokohama, near Tokyo.

Welocalize currently operates only three offices in Asia, which are focused on executing global deals. The company developed its presence in China with the 2006 acquisition of Chinese localization company Transco and expanded its Beijing office through the 2011 merger with Avantix Global. According to Shriner, the company now employs about 40 people in Japan and over 300 people in China, based in Beijing and nearby Jinan.

With the appointment of a sales veteran like Shriner, Welocalize is shifting its strategy away from seeing Asia mainly as a production and operational base and is challenging other global language service providers for regionally based clients. Welocalize is “looking at organic and acquisitive opportunities all across Asia,” Shriner said. Companies like TransPerfect and SDL have been running Asia-based sales teams for years. In Japan, where Shriner is based, local incumbent Honyaku Center should also expect renewals with some of their established accounts to become more competitive.