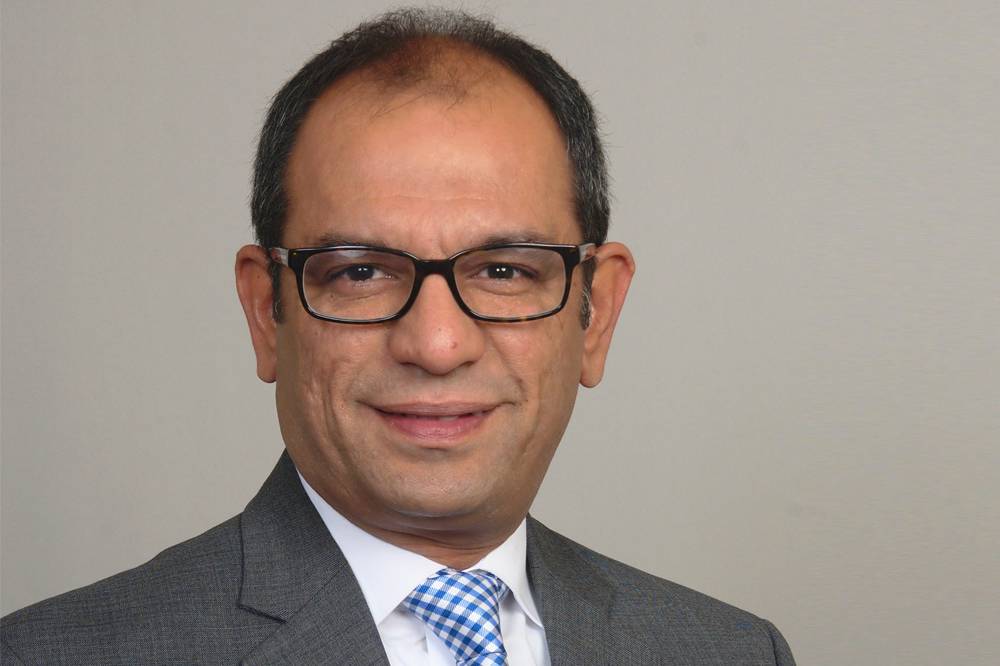 In mid November 2017, Welocalize brought in an industry outsider into their top management. Ashwin Bhatia came on board as Chief Services Officer, joining the company’s executive leadership, which comprises the founder and CEO Smith Yewell, his wife Julia Yewell (who co-founded the company) as well as CFO Jeff Ash, Chief Customer Officer Erin Wynn, and Chief Innovation Officer Chris Grebisz.

Bhatia moved from Wipro, where he spent 14 years in various leadership roles across business development and strategic transformation. Wipro is a NYSE-listed company that provides IT and business process services. It has about 167,000 employees and an annual turnover of USD 8.5bn. Before he left, Bhatia was the Global Head of Consumer Packaged Goods (Wipro organizes itself around client verticals), overseeing some 4,500 employees.

So what does Welocalize’s Chief Services Officer do? According to Bhatia, he is responsible for the company’s supply chain, project management and technical services – similar somewhat to a Chief Operations Officer (COO).

As an outsider to the language industry, Bhatia told Slator that when he was first approached for the role by headhunting firm Heidrick & Struggles, he thought that “translation was already a solved problem”.

But as he learned more, he realized that the language industry was undergoing a transformation due to evolving technology and that opportunities for high growth were clearly present for a firm like Welocalize.

When asked what he sees as competitive advantages in an industry with a number of players locked in a neck to neck race at the top, Bhatia said, “There’s a set of companies which are basically offering similar services… so I think that competitive advantage and differentiation is going to be driven more by how you execute them.”

Given that Bhatia is in charge of production and supply chain, what are his views in the buy versus build debate? Should LSPs develop their own neural machine translation engines or leverage off the best systems via APIs?

His response was, “One thing that I’ve learned in the last few years, especially in a company like Wipro, if you try to be on your own in the technology world today, you are a dead duck.”

He felt that LSPs should not just develop their own systems but become part of an ecosystem by combining what they have with other partners and open source resources. He cited the example of how even the big technology players like Accenture would have partnerships between them and also bring new companies and startups into the ecosystem.

Welocalize is one of the more acquisitive players in the industry and so we asked for an update on M&A. Tuyen Ho – Vice President of Corporate Development for Welocalize, who sat in on the interview – and Bhatia both agreed with Slator’s observation that pricing expectations for sellers have gone up a bit in the last year.

Bhatia also felt that Welocalize has already pretty much covered the bases required for servicing their customers’ needs in terms of acquisitions. He said, “I think the focus (now) is really on… how do we drive better synergy and more market growth in the business that we have.”

So it appears that while “acquisitions continue to be a part of Welocalize’s growth strategy”, as Ho puts it, there is a renewed focus on consolidating the company and integrating prior acquisitions.

Asked about Welocalize’s 2017 performance, Bhatia said it was too early to disclose revenues figures just yet.