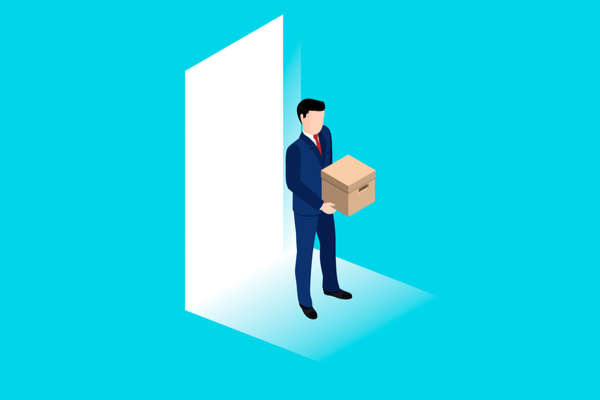 US-based language service provider Welocalize has laid off 100 staff based in Houston, Texas, effective August 16, 2019, according to a regulatory “WARN” notice posted by the Texas Workforce Commission.

In most instances, the Worker Adjustment and Retraining Notification (WARN) Act requires companies to provide 60 days’ advance notice of mass layoffs or plant closures. Such was the case when Lionbridge laid off 119 workers in Washington State in June 2018.

So, too, did LanguageLine owner Teleperformance, which issued a WARN notice on August 16, 2019 for 44 layoffs in Dallas, Texas, which take effect November 2019. (This follows 390 layoffs at the same location earlier in the year.) Welocalize, however, issued a notice on the same day as the layoffs.

News of the Welocalize layoffs was picked up by local media outlet, Houston Chronicle, on August 27, 2019. The article said the 100 workers were Linguistic Reviewers, referencing documents from the Texas Workforce Commission in which Welocalize blamed “unforeseen business circumstances” for the layoffs.

Based on LinkedIn research, Welocalize onboarded dozens of Linguistic Testers at the Houston office in June 2019. On their LinkedIn profiles, they describe the role as involving “annotation of data for a Fortune 100 company to optimize machine learning” or “transcription of natural language speech data for machine learning.” Data annotation has become a new focus area for some large LSPs as companies from outside the core language industry like Australia’s Appen have benefitted from their early bet on the space.

The layoffs highlight the challenges providers of outsourced services and their staff face when client priorities suddenly shift. While in most cases peaks and troughs in volumes are absorbed by changing the allocation of work to freelancers, in some cases, clients would require staff to be onsite at provider-run facilities.

Considered one of the language industry’s five Super Agencies, Welocalize grew revenues by 13.5% in 2018, according to the Slator 2019 Language Services Provider Index.

A Welocalize spokesperson declined to comment on the layoffs.