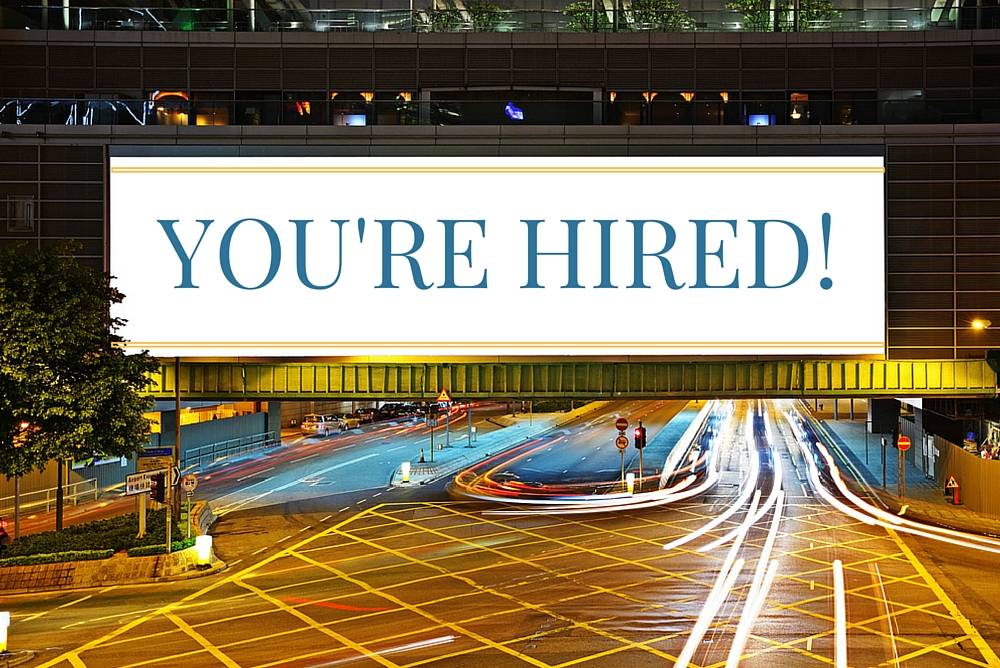 “We’re starting to see less fragmentation” in the industry, says the newly named VP of Miami’s ProTranslating, who was also the No. 1 sales hire of TransPerfect back in the day.

Meanwhile, Smartling’s new Senior Director of Business Development sees the next industry game-changer to come via mobile apps. Crystal Hues’ Localization Head concurs, but adds that it will be in content moderation for the translation of mobile apps, as well as crowdsourcing for localization testing.

Globalme’s Localization Engineer, on the other hand, pinpoints voice recognition and instant translation via VR goggles as the most likely venues for change.

ProTranslating appointed Matthew Rodano VP of Strategic Alliances at the end of May. Working out of Los Angeles, Rodano reports to CEO Luis de la Vega and is part of the newly organized Executive Team at the Miami-based firm.

Rodano is a language services veteran having spent over 20 years in senior management positions. Prior to joining ProTranslating, he held VP of Client Relations posts at LanguageWorks and TransPerfect.

After graduating in 1993 from Dickinson College with a double major in International Studies and Italian Studies, Rodano worked as a bilingual assistant. He eventually ended up at the United Nations, working for the Italian Vice Consulate in New Jersey for three months.

He tells Slator, “While there, my brother asked me if I could help a friend with a short, two-page legal translation into Italian. Being young and naive I thought, ‘How difficult could it be?’ Well it was difficult and I ended up not completing the work as it was too challenging for me. However, this opened my eyes to exploring the translation industry—something I hadn’t considered before.”

Back in 1994, Rodano says, the way to look for a job was through help-wanted ads in the newspapers or a headhunter. So “it took months of looking and then, one day, I happened upon an ad in the New York Times.”

The ad was placed by a couple of newcomers, Phil Shawe and Liz Elting of TransPerfect. “I was their first sales hire and one of only four employees in 1994,” Rodano recalls.

ProTranslating’s new VP says that, although the industry is still very fragmented, “we’re starting to see less fragmentation as time progresses.” He foresees mergers and acquisitions to continue as smaller LSPs are absorbed by mid- to large LSPs and more venture capital firms look for new sources of revenue.

Smartling named Jerome Agnola Senior Director of Business Development from July 2016. Based in San Francisco, Agnola reports to Matt DeLoca, VP of Channels and Alliances, who is based at company headquarters in New York.

Agnola joined Smartling by way of Maidenhead-based content management firm Alfresco, where he held a similar post. His plan in next 12–18 months is “to grow the Channels and Alliances team, focusing on the Bay Area.”

He believes the next game-changing technology in the global language industry will come via mobile applications. Agnola points out, “Thousands of users connect to the Internet for the very first time each day, and most of them are on mobile devices with no other means of access. How we enable these users to engage in their native language is an incredibly important driver of the global economy.”

As a parting shot, Agnola tells us he recently learned that his namesake, Saint Jerome, is the patron saint of translators—a sign Agnola takes to mean he is right where he should be.

India-based language service provider Crystal Hues appointed Anupprakash Saxena Localization Head on June 23, 2016. Saxena reports to CEO Sudheen M L and is based in Bangalore. He is responsible for all Localization Project Managers and Test Leads.

“I have been working in the localization industry for almost 10 years,” Saxena tells Slator, adding that global exposure and close customer engagements drive his passionate for the industry.

The engineering major says he expects the language industry to be a driving force for Information Technology, rather than the other way around, given the pace of IT products and services being localized into specific regions or countries.

He adds that translation with in-house localization engineering capabilities with the least turnaround will be soon be a key differentiator for language service providers.

Among key technologies to keep an eye on, Saxena names cloud-based translation, content moderation for translation of mobile apps, and crowdsourcing in localization testing.

Globalme named Andrzej Wijas Localization Engineer from June 1, 2016. He had previously worked for the Canada-based localization firm as a freelance QA Tester in English-to-Polish projects since July 2015 while still living in Poland.

Wijas is now based in Vancouver, BC and reports directly to company owners Hanna Golota (Operations Manager) and Emre Akkas (Chief Technologist). He acts as project manager, overseeing the company’s freelance translators, editors, QA testers, and any in-house staff involved in a project.

He came to language services via the tech side of the business. Wijas recalls, “Back in April 2011, I started working at XTRF Management Systems, an IT company that manufactures the TMS/ERP/CRM system. I worked there for four and a half years—first as Customer Service Specialist, then as QA Specialist (i.e., software tester), then as Systems Integration Manager. This gave me great insight into how the translation industry operates, what the needs are, and how they can be met.”

Wijas quickly gained “vast knowledge of the industry” he says because, the whole time, he “was the only person responsible” for managing software localization in all its aspects, from project management to QA to developing IT solutions.

He adds, “After hours, I worked as a freelance translator for several LSPs and non-LSPs in Poland and abroad, including Globalme.” Early in 2016, Globalme offered Wijas a full-time post and he moved to Canada.

Wijas says the industry’s focus may shift significantly five years from now. He points out that with better quality machine translation engines, “I think MTPE (machine translation post-editing) may replace—to some extent, depending on the subject matter—translation and editing or proofreading. However, I can also see the risk that people and companies will trust MT too much.”

Wijas adds, “Software and website localization and testing may also become a significant part of the translation industry, replacing the current translate-edit-proofread-publish-forget process.”

While excited about further growth when gadgets like Google Glass or VR goggles start offering instant translation and interpretation, Wijas says if he had to pick one game-changing tech for the industry “I’d go for voice recognition that could expand to all aspects of our lives, similar to the concept of Internet of Things.”

If you’re searching for your company’s next rockstar, post your job openings on Slator’s jobs page.