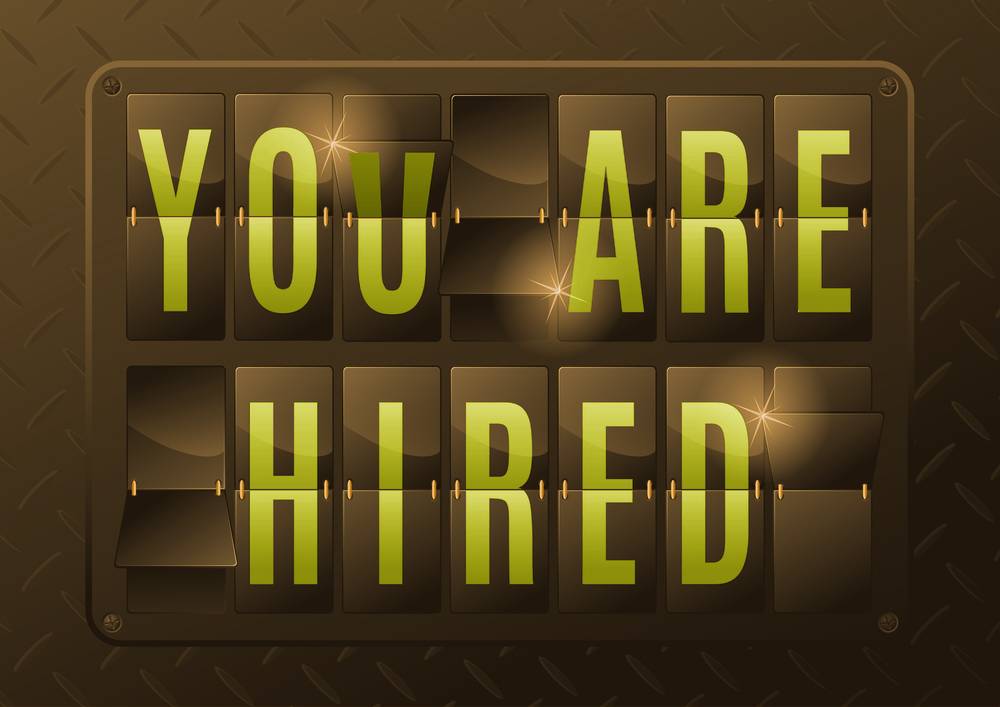 This week, we feature Clive Elleforde, who joins Straker Translations from thebigword; Sigrid Eckstein of Janus Worldwide, who was formerly Xplanation Sales Manager for Germany and Austria; and Jiří Neužil of Enlanga, who was the former Operations Director at Aspena.

While Elleforde and Eckstein came to translation and localization from the IT and software industry, Neužil has always been connected to it since his days as a tourist guide. Today, all three are seasoned industry veterans. This is the week in language industry hires.

On April 4, 2016, Straker Translations named Clive Elleforde UK General Manager. Speaking to Slator, Elleforde said he is “based at our new London offices, [which will serve] UK and Europe” and is “responsible for UK clients, operations, sales, marketing, and revenue.”

“I am building a completely new team in the UK that will consist of Marketing and Account Managers,” Elleforde said, “in addition to the current Account Management roles that reside in Barcelona and which also report to me.”

Elleforde reports to David Sowerby, COO at Straker. The online translation company, which recently concluded another funding round, is headquartered in Auckland, New Zealand.

According to Elleforde, “The market has proliferated with so many providers and, today, it is not just about translation services alone.” About his role, he explained, “It is imperative to understand the digital space and what is driving our clients’ strategies. It is not enough to think that translation alone is the primary touch point in enterprise markets; it is being able to understand the platform landscape and what that means to customers.”

Elleforde recalled, “I came into this market five years ago from a consultancy and solutions background of some 20 years. I worked internationally for many years, from the US to the Far East, and have provided consulting services in localization strategy for many brands such as WPP, TJX Group, IHG, Honda, and SAI Global. Language technology seemed very interesting as it touched every aspect of a business and was critical to brand strategy and protection.”

He added, “The exciting part about working with Straker is it is aligned to what needs to happen today in a very fast market and not commoditize it, as so many have in the past and still do.” And the company has not “lost that feel-good culture, which suits me very well,” he said, adding “Outside of work, my passion is motorcycling, photography, travel, MTB (mountain biking), and cycling, as well as being a foodie!”

She comes to Janus with five years of experience in the localization industry, selling translation solutions and, prior to joining the company, was Sales and Business Development Manager at Xplanation Language Services.

Jiří Neužil has headed Enlanga since February 2016. Speaking to Slator, Neužil said the Czech Republic-based language service provider was launched in 2015 “by several owners/founders (but I am the only public one)” because they saw “that the large agencies are losing their personal approach to clients.”

Enlanga is a small translation startup with less than 10 staff and a group of freelancers, who are “experienced translators and language specialists,” according to Neužil.

Helping establish Enlanga also has this added benefit for Neužil: “I have more than 10 years of experience in the language industry and want to keep in touch with it.” Neužil said he serves “as a lecturer for business and selling skills” of sorts so he can help clients “in preparing their sales representatives.”

In 2006, Neužil was hired as Branch Director by Czech language service provider Aspena and was appointed Operations Director after four years. He said, “I worked for this company for almost nine years. Before that, I worked as a part-time translator/interpreter for various Czech companies and also as a tourist guide focused on London and South England. My relationship with the language industry is, therefore, very warm and intensive.”

He remains connected to non-profit management consulting firm JIC (South Moravian Innovation Center), a relationship that began in February 2015. Neužil said JIC gives Enlanga “the opportunity to access new technologies and market trends, and use them in terms of our language services.”

Editor’s Note: An earlier version of this article included an interview with Sigrid Eckstein, which Janus Worldwide requested us to replace.