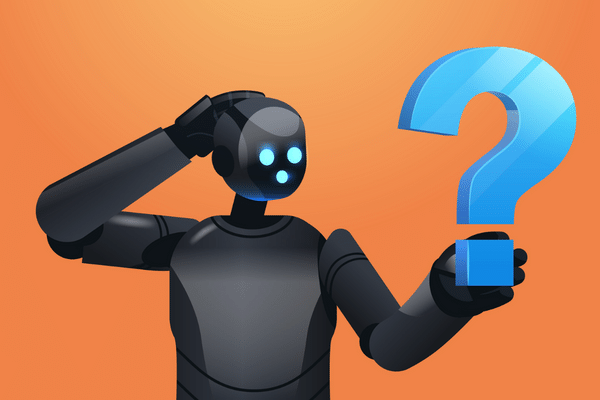 We asked readers to dust off their crystal balls and tell us what their business outlook was for 2023. A few respondents (21.6%) shared a shiny view of the year ahead, feeling very positive about their outlook.

Some readers were split between a negative and a neutral view of their immediate future (11.8% each). To a small percentage (5.8%), things look very negative. Most readers got a cloudy ball (49%), expressing cautious optimism.

Is Government Good for Business?

There is no easy answer to that question. But it is always good news when government demonstrates its commitment to a diverse population, as did New York State when it awarded five-year contracts to 33 language services providers (LSPs) at the end of October.

We asked readers a different yet equally broad question: whether they preferred to work with government or private sector clients. Despite the benefits of long-term contracts and fixed pricing, an overwhelming majority (83.3%) prefer to work with the private sector.

All other respondents gave government clients the thumbs up (16.7%), perhaps precisely because a long-term government contract might represent stability for LSPs of any size, financial or otherwise.

How Big a Deal Is ChatGPT?

Like a lot of people — okay, millions — since early December 2022, we have had our fun at Slator with ChatGPT. First, we asked some pointed questions about the language industry, and received coherent, albeit verbose, responses. But we were not done playing, and created a SlatorPod episode using ChatGPT, Synthesia, and Descript. Minds blown and almost 2,000 views later, we know ChatGPT is not just 2022 news.

We asked readers how big a deal ChatGPT is, and most (37.5%) answered that it is a very big deal. To a few following closely (31.9%), the viral AI-enabled chatbot seems important. An uninitiated group (16.7%) is nonetheless curious about it and will probably check it out.

The rest of respondents (13.9%) remain on the fence or on the “meh” side, telling Slator ChatGPT is total hype. We wonder how ChatGPT would react to that.

There has been some progress in the initiative to have translators appear in video game credits, with a few publishers naming linguists in games released in the second half of 2022. Much remains to be seen and done, but the #translatorsinthecredits movement put the matter front and center for the first time in an industry that is now over 50 years old.

We asked readers if they thought individual translators should be named in the credits of video games, and to most (77.5%) there is no question things should be done this way.

To a few readers (18.3%), giving credit to translators is a nice gesture, and to a small group of respondents (4.2%) it’s not a necessity.