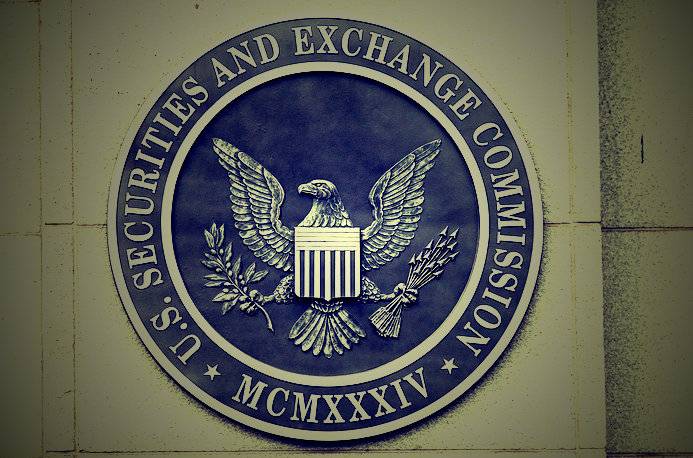 US-based language service provider Lionbridge is listed on the Nasdaq stock exchange. This comes with the perk of access to capital but the burden of having to provide detailed regulatory filings as well.

The most comprehensive filing every year is the annual report called 10K. According to the US Securities and Exchange Commission, the 10K “provides a comprehensive overview of the company’s business and financial condition and includes audited financial statements.”

For Lionbridge, this year’s 60,000-word 10K provides a detailed picture of how the business performed in 2015 and includes a number of insights that go beyond the full-year financials, which Slator covered in a previous article.

Lionbridge also disclosed that its two top clients, Microsoft and Google, accounted for 15% and 11% of total 2015 revenues respectively. The company reduced its key-client risk somewhat compared to 2014, when these two accounts made up 21% and 12%. Most of this is due to the acquisition of CLS Communication, which diversified the client base.

Lionbridge pointed out that the decrease in Microsoft billings seems to have been halted and that “quarterly revenue from this client has remained relatively stable at approximately USD 19–23m per quarter.” It said it expects the same USD 19–23m quarterly run rate for 2016.

Then come other LSPs like “SDL, Translations.com, Welocalize, and Moravia, as well as the regional vendors of translation services specializing in specific languages in various geographic areas.”

The third set of competitors according to Lionbridge are “digital marketing execution firms such as DigitasLBi, Wunderman, TAG, Hogarth, and Accenture.”

Presumably for its GES testing division, Lionbridge sees “consulting and testing services organizations such as Appen, Applause, Pactera, Chinasoft, and HCL” as competitors.

The acquisition of Geotext and the integration of CLS Communication have been covered previously. However, the 10K report does provide some new information on the two businesses.

According to the filing, CLS Communication recorded revenues of USD 76.3m since its acquisition on January 7, 2015. This is on the lower end but still in line with the additional USD 75–80m Lionbridge projected CLS to add to revenues in its 2014 annual report. Lionbridge also commented on CLS Communication’s profitability, saying that the Zurich-based LSP generated  USD 9.0m in income for 2015.

While Lionbridge has not disclosed Geotext’s revenues since its acquisition in November, the company did say it expects “our legal vertical to contribute approximately USD 16–18m in 2016.”

Lionbridge disclosed it paid a “total initial consideration of USD 11.3m.” But there is also an earn-out clause, under which “the former owners of Geotext will be eligible to receive additional cash consideration of up to USD 6.8m” depending on target fulfilment during a three-year period.