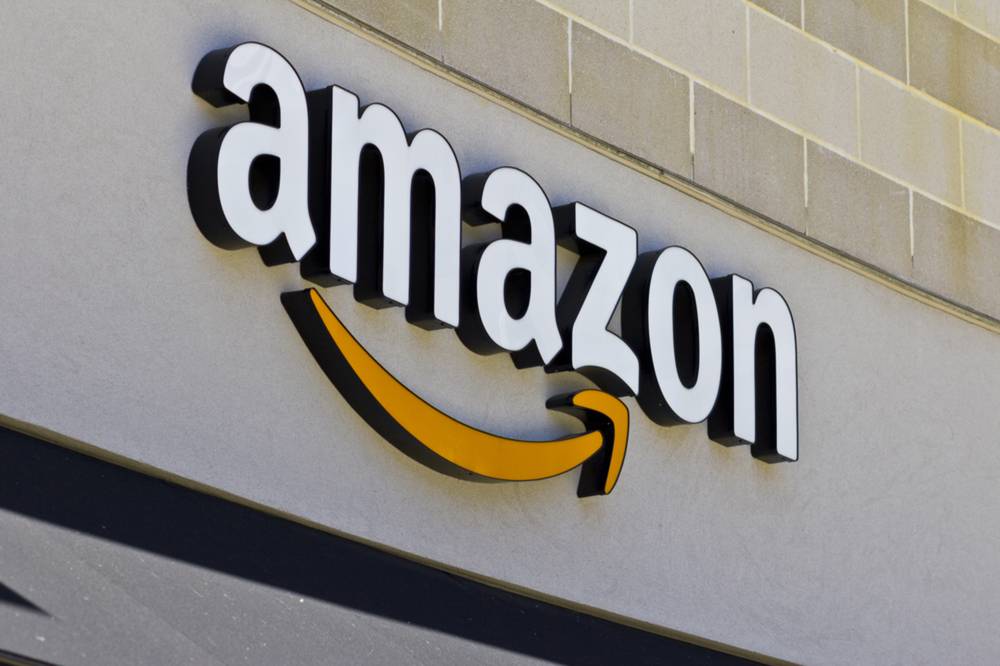 On January 17, 2017, a handful of local media outfits in Pittsburgh announced that Amazon had opened an office in the heart of its bustling lifestyle hub, SouthSide Works. What the Pittsburgh Tribune dubbed a “machine translation office” is located just across the river from the city’s tech talent pool trifecta: Carnegie Mellon University, the University of Pittsburgh, and the Pittsburgh Technology Center.

Slator reached out to Amazon’s Bill Kaper, a Pittsburgh native, who said he wears “two hats” for the online retail and data services giant: GM of Amazon Pittsburgh and GM of the Translation Services group. According to Kaper, they are currently hiring. The new office houses some 50 employees.

“We have open positions in Pittsburgh and Seattle. We are recruiting for different levels of software engineers, applied scientists specializing in machine translation (MT), and MT localization engineers,” Kaper said. At press time, there were 15 openings listed on the Amazon Pittsburgh jobs board, mostly for software engineers.

“I head up the machine translation group [and] the MT engineering team make up a part of my overall group,” said Kaper, adding that his group’s current focus is giving customers access to Amazon’s goods and services in their native language.

We also communicated with Alon Lavie, Machine Translation Group Manager for Amazon Pittsburgh and part of the adjunct faculty at Carnegie Mellon’s Language Technologies Institute. Lavie said Amazon’s MT R&D and engineering teams in Pittsburgh work closely each day with other teams around the world.

“Our group is currently the largest in the Pittsburgh office, but we share the space and collaborate with several other R&D teams working on other areas, such as Alexa and Amazon Web Services,” Lavie explained.

Lavie was co-Founder of Safaba, a machine translation technology and research company acquired by Amazon a year and a half ago, according to Kaper; after which Lavie and his team joined the tech giant.

Asked why Amazon would develop its own machine translation capabilities rather than partnering with an MT specialist, Kaper was vague, simply saying they “were excited to have acquired Safaba,” which they regard as a “technology innovator and thought leader in the space,” specifically pointing to Safaba co-Founder and CTO Lavie.

On the underlying technology currently being developed by his team for Amazon, Lavie said, they have continued to improve on the MT technology they brought with them from Safaba, which “was primarily phrase-based.”

While acknowledging that “there has been exciting progress in MT technology around neural models emerging from both the academic research community and major industry labs over the last couple of years,” Lavie said it is, nonetheless, still in the “early stages of maturity.”

Yet Lavie is excited over “the possibility of potential breakthroughs on some long-standing MT problems, such as training systems without the need for large amounts of direct bilingual parallel training data.”

But, for now, the Amazon MT Group Manager pointed out that neural machine translation (NMT) is still “much more costly and slow to train, and more data hungry.” He said the MT research community is currently at the stage of figuring out where NMT is likely to be most useful. “I’m overall very bullish about the prospects going forward, but MT is still far from being a solved problem,” Lavie said.

Asked if the Translation Services group is exclusively focused on MT development or whether they also interact with human translation service providers, GM Kaper said his group’s focus is to provide translation services and tech to teams across Amazon, and they “take an all-of-the-above approach to doing so.”

Pressed on the activities of the Translation Services group, Kaper remained somewhat evasive, saying only that they were looking to help Amazon’s “business groups and product teams solve their language translation challenges across an extremely wide range of use-cases and applications. Beyond that, you will have to stay tuned.”