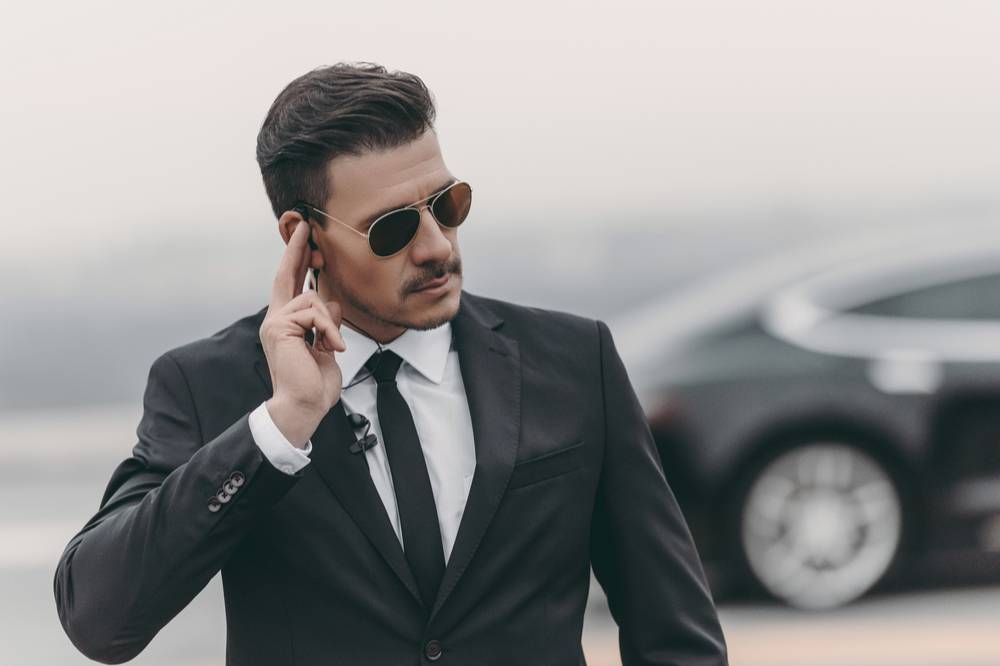 Augmented hearing is emerging as among the new capabilities that consumers want in their next device. And here’s an interesting data point from Ericsson Consumer Lab’s annual trend report: a full 63% of consumers surveyed said they “would like earphones that translate languages in real time.”

Respondents to the online survey were aged between 15 to 69 and “have an urban early adopter profile with a high average use of new digital technologies such as intelligent voice assistants, virtual reality headsets, and augmented reality applications.”

So, does the industry live up to consumers’ expectations? Well, one thing is for sure, competition is fierce.

In June 2017, an earpiece that sells for USD 249 debuted in the market claiming to have translation capability. The Pilot Translating Earpiece made by Waverly Labs reportedly sold USD 5m in pre-orders in May. The New York City startup also raised money through Indiegogo crowdfunding to develop the device.

An IBM Watson-powered earpiece started selling in July 2017 for GBP 140 (USD 179). Lingmo International, the Australian startup behind TranslateOne2One launched the device at a UN event in Switzerland in June. It claims that the device can handle eight languages.

German firm Bragi, which designs and develops smart earphones, launched Dash, a translation earpiece in 2014. It was updated this year and now sells for USD 329 as Dash Pro.

Another one was Doppler Labs’ Here One Wireless Smart Earbuds, which is powered by its own translation software. The four-year-old company had announced plans to launch the software next year, only to reveal in November that it will be winding down its operations instead.

The push to integrate translation in consumer devices is not limited to earphones. Baidu unveiled a device in September that translates speech in near-real time and, on December 6, rival Chinese search engine Soguo launched its own real-time speech translation system.

Other translation devices that debuted this year in the market include the Ili hand-held translator, the Samsung flagship phone Galaxy Note 8 and Huawei’s top-of-the-line Huawei Mate 10 Pro.

And then there’s Google. One innovation that gathered a lot of press coverage in 2017 was the Google earphones that can translate. The bold promise of this novel gadget had early adopters in countries where it was first available rushing to the Google store.

But two months after its launch last October, review after review published by the influential media and tech websites showed that Google’s first wireless earphone, the Pixel Buds, failed to deliver the promise. A review in Wired UK said they “aren’t just bad, but utterly pointless.” The Guardian saw the “flawed” earbuds as “a missed opportunity.” Gizmodo said “it’s not even close to being good.”

Where Google fails, it’s unlikely anyone else will succeed, since, of course, any translation earpiece will only be as good as the underlying machine translation (MT) engine powering it. Add to that the need for advanced speech recognition, natural language generation and other technologies and the utopia of a fluent conversation in two different languages facilitated by tech is still a few years away.