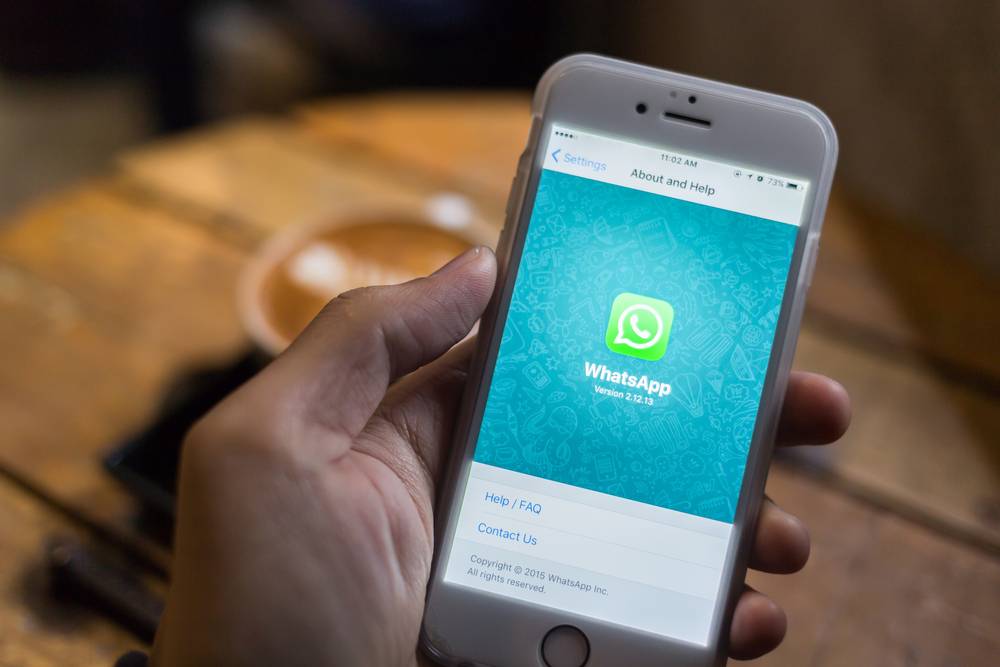 The scaling of apps and SaaS across the globe can happen breathtakingly fast. WhatsApp, whose pace of user growth eclipsed that of Google, Facebook, and Twitter, now has a billion monthly active users all around the world.

WhatsApp is learning this the hard way after it lost a lawsuit before the Kammergericht Berlin (the highest State Court in Berlin) lodged by the Federation of German Consumer Organizations (VZBV). The ruling (in German) is available here.

The case is straightforward. On its WhatsApp.com website, the US-based messenger service markets its products to German consumers. The website’s content is almost exclusively in German, ergo specifically targeted at German users. However, the localized website has one crucial omission. WhatsApp has chosen not to translate the Terms of Use from English into German.

“Everyday English is widespread in Germany but not the type of English used in legal texts, contracts and commercial documents”―Berlin State Court

A click on the German-language button “Datenschutz & AGB” (terms of use and privacy policy) leads to WhatsApp’s 6,397-word Terms of Use. In English. Consumer watchdog VZBV complained that the Terms of Use “contain technical legal language” that are “largely incomprehensible to consumers in Germany.” Well, of course, because they are not in German.

The court found that “everyday English is widespread in Germany but not the type of English used in legal texts, contracts and commercial documents.” According to the VZBV press release, “The court noted that no customer should have to face ‘an extensive, complex set of rules with a very large number of clauses’ in a foreign language.”

It is unclear why WhatsApp went to court and did not simply translate its Terms of Use. We reached out to WhatsApp but have not received a response as of press time.

The State Court ruled that the verdict cannot be appealed. WhatsApp may still contest this and file a so-called Application for Leave to Appeal with the German Federal Court of Justice. It is as yet unclear whether WhatsApp will lodge an appeal.

If the Supreme Court dismisses the case or if WhatsApp decides not to appeal, spending USD 1,500 or so on a translation seems preferable to the alternative. In case WhatsApp still refuses to comply with the law, the State Court will fine the company EUR 0.25m. Failing to pay the fine would result in a prison sentence of up to six months for the company’s Chief Executive Officer.

Jan Koum, make sure you get that translation done before you travel to Germany.