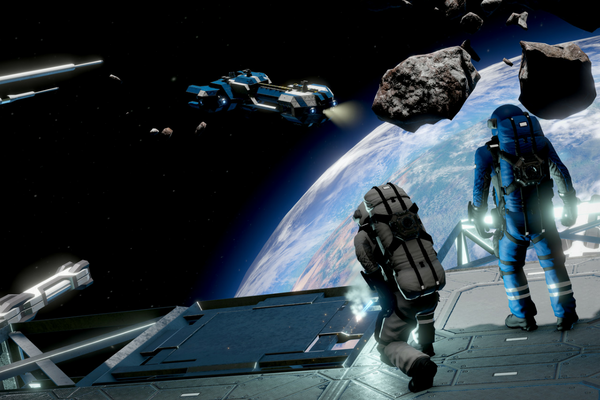 Who could have known that hard sci-fi could appeal to gamers. No blood, no violence, no gore. Instead, players take on the role of an astronaut to build space stations and spaceships, travel in space and explore planets using real science.

Such is the appeal of Space Engineers, the sandbox game developed by Prague-based indie video games developer Keen Software House. Since its launch on Steam Early Access in 2013, it has sold over 2.5 million copies. The game also won the best Indie Game of 2015 award from IndieDB.

This early success has started the company, founded only in 2010 by its CEO Marek Rosa, on a localization journey involving its huge fan base.

Many, however, have offered to help localize Space Engineers in their native language, so the company has set up a crowd localization project where anyone can join and provide or vote for translation.

Space Engineers has three official translations — English, Chinese and Russian. However, there are other translations in 13 other languages done by the community and not verified in-house.

The Keen Software House website says that Space Engineers contains over 1,500 strings and can be translated to more than 25 languages, mostly the ones that use Latin and Cyrillic based characters since the game font doesn’t support all existing characters. 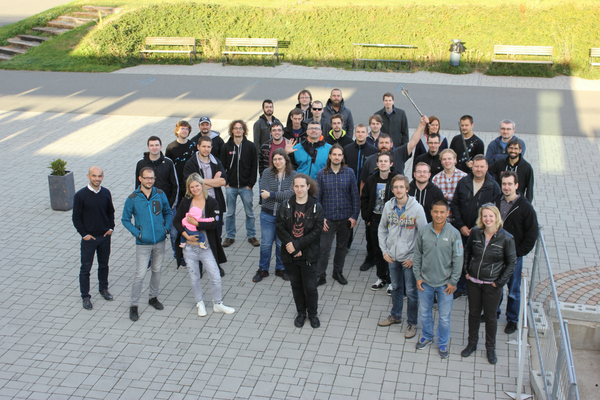 Polgar explains that the crowd localization project is not just for Space Engineers but for the company’s other title, Medieval Engineers, as well.

With the first version released in 2015 as a follow-up to Space Engineers, the sandbox game about engineering and construction using medieval technology, has also sold over 300,000 copies to date and is continuing to gain traction even as it is only available on Steam Early Access for Windows/PC.

On its localization page, Keen Software House promises volunteers that it will review translations and may even integrate them into future game updates. Translators who are very active contributors may also get into the game credits.

Polgar says that the translation activities are small at the moment as the company does not have a dedicated localization team. “We either hire people to translate the game, usually native speakers, or we have our community translate it,” he says. 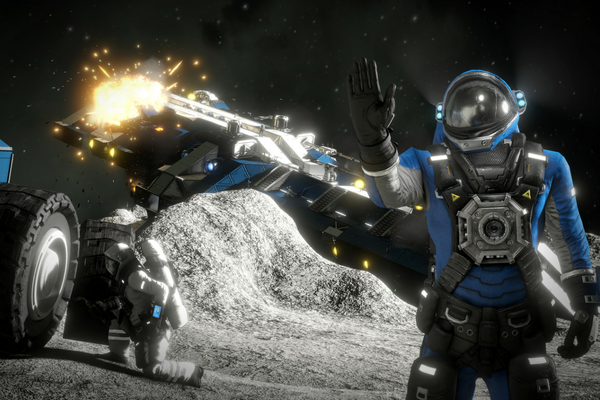 In terms of technology deployed for translation, it is also still in the process of discovering what would work best for its unique approach to localization. “We prefer translation management systems which can easily track progress, ones which can be used to export and import text,” Polgar notes.

“We prefer translation management systems which can easily track progress”

This early, however, it is has started to address some of the localization challenges unique to their games.

“It’s different language by language,” Polgar says. “We had to implement new font for Chinese for example, there are some challenges with the length of the words in some languages as those can impact the visuals of the game. We have also experienced this problem with unfinished work from our players that can result in not releasing the localization at the end.”

Against the backdrop of a highly active and engaged community of players, Polgar says the plan is to cover the most important regions and countries where its games have gained a huge following.