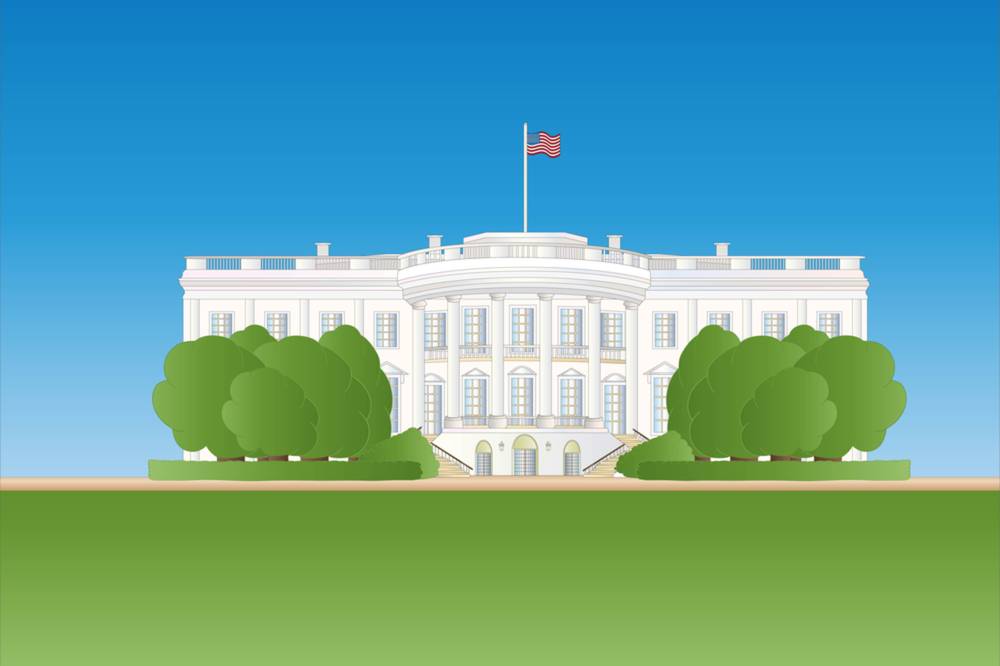 The absence of two little words at the bottom of the WhiteHouse.gov homepage caused a splash in the media. The ripples were felt all the way across the pond as Express.co.uk, er, trumpeted in its characteristic headline-writing style: “Spanish language content REMOVED from White House website after Trump inauguration.”

The tabloid headline was referring to WhiteHouse.gov recently shedding its “En Español” link at the bottom of the homepage.

Of course, none were quicker to react than the press in Trump’s backyard, with the Miami Herald, the Washington Post, and even traditional Republican Party cheerleader Fox News all having something to say.

The Post quoted the White House Press Secretary as saying, “We’ve got the IT folks working overtime to continue to get all of that up to speed,” and the Spanish version would soon return.

Slator did a quick survey of the websites of top US government departments and agencies. All the dozen or so we checked still maintained foreign language options, with HealthCare.gov’s Spanish website, CuidadoDeSalud, alive and healthy.

“Ridiculous,” cried the Daily Express. “Farcical,” shouted the Daily Mail. The UK government’s deployment of language services has been a favorite whipping boy in tabloid media of late. In the few weeks after the new year, we caught at least half a dozen stories that tweaked the government for how much it spends on translation and interpretation services.

On January 22, 2017, a Daily Express headline described as “ridiculous” that the National Health Service (NHS) had spent GBP 100m in five years on translators to cover 128 languages. Citing healthcare think tank 2020health.org, the article said NHS offices in England and Wales spend some GBP 23m annually on “thousands of translators”.

NHS language services are used by patients who need an interpreter to consult with hospital staff. The Daily Express story quoted legislator Mike Hookem as saying it was a “travesty” how the NHS spends millions on translation services; and quipping that the NHS is “the national, not international health service.”

How much the UK government spends on language services also figured in a January 19, 2017 headline in Rupert Murdoch-owned online tabloid Heat Street, which read, “Courts in England and Wales Spend £50,000 a Day on Translators.”

Meanwhile, the subject of a January 16, 2017 article in the Derby Telegraph was a letter from one of its readers who wants to make defendants before the courts pay for their interpreter.

The reader was apparently irked over a news story that had appeared the week before, which reported the Derbyshire police as having spent GBP 1m on interpreters across five years.

Slator already covered the negative press drawn by thebigword over a court interpreter who failed to show up at a hearing, causing it to be rescheduled. The Daily Mail reported on the incident on January 6, 2017, quoting Liberal Democrat Justice Spokesperson Lord Marks as calling “utterly farcical” that cases are rescheduled when interpreters do not turn up and Tory MP Philip Davies as complaining about the taxpayers’ money “completely squandered on nonsense like this.”

Negative press or not. People in court continue to require interpreters and, on January 10, 2017, a local UK authority awarded a GBP 2.6m contract for interpreting services to AA Global Language Services, Language Empire, and Pearl Linguistics, among others.

Elsewhere in the US, Interpreters Unlimited (IU) figured in a ZDNet cautionary tale when its online backup drive with no password protection streamed data into the Internet. According to the article, the drive contained personal documents (SSS, IRS, etc.) of the company’s IT Manager to whom it belonged, but also “predominantly sensitive corporate data,” such as dozens of usernames, e-mail addresses, and passwords for IU’s website, servers, and apps. Worse, they were all saved in plain text.

The ZDNet article quoted MacKeeper security researchers as estimating that some 4,500 freelancers and staff may have been affected by the breach; and IU President Sayed Ali as saying the drive, prior to being pulled offline, was online for “four to six months.” Bad.

You sue, you pay

During the 2015 Canadian federal elections, Vitu sought to organize a press conference to “denounce” Able Translations and Peter Fonseca. In a blog post on August 31, 2015, Vitu claimed that Fonseca has “no credibility” as a candidate because of his connection to Able Translations. “He must know about ALBE’s [sic] business and image and is part of it,” Vitu ranted.

Able Translations responded by demanding a retraction and threatening a lawsuit. The press conference was never held and the blog, which was set up to rally sympathizers of Vitu’s cause against Fonseca, was deleted. But Able still pursued a defamation lawsuit against Express.

Vitu went to court to move to dismiss the case against him and, on November 8, 2016, the judge ruled in Vitu’s favor, saying the blog postings were “an expression regarding a matter of public interest,” and ordered Able to pay Vitu for the costs he incurred in the lawsuit: CAD 30,000.

So what happened to Fonseca’s campaign for office? Well, Peter Fonseca assumed his MP seat on October 19, 2015.