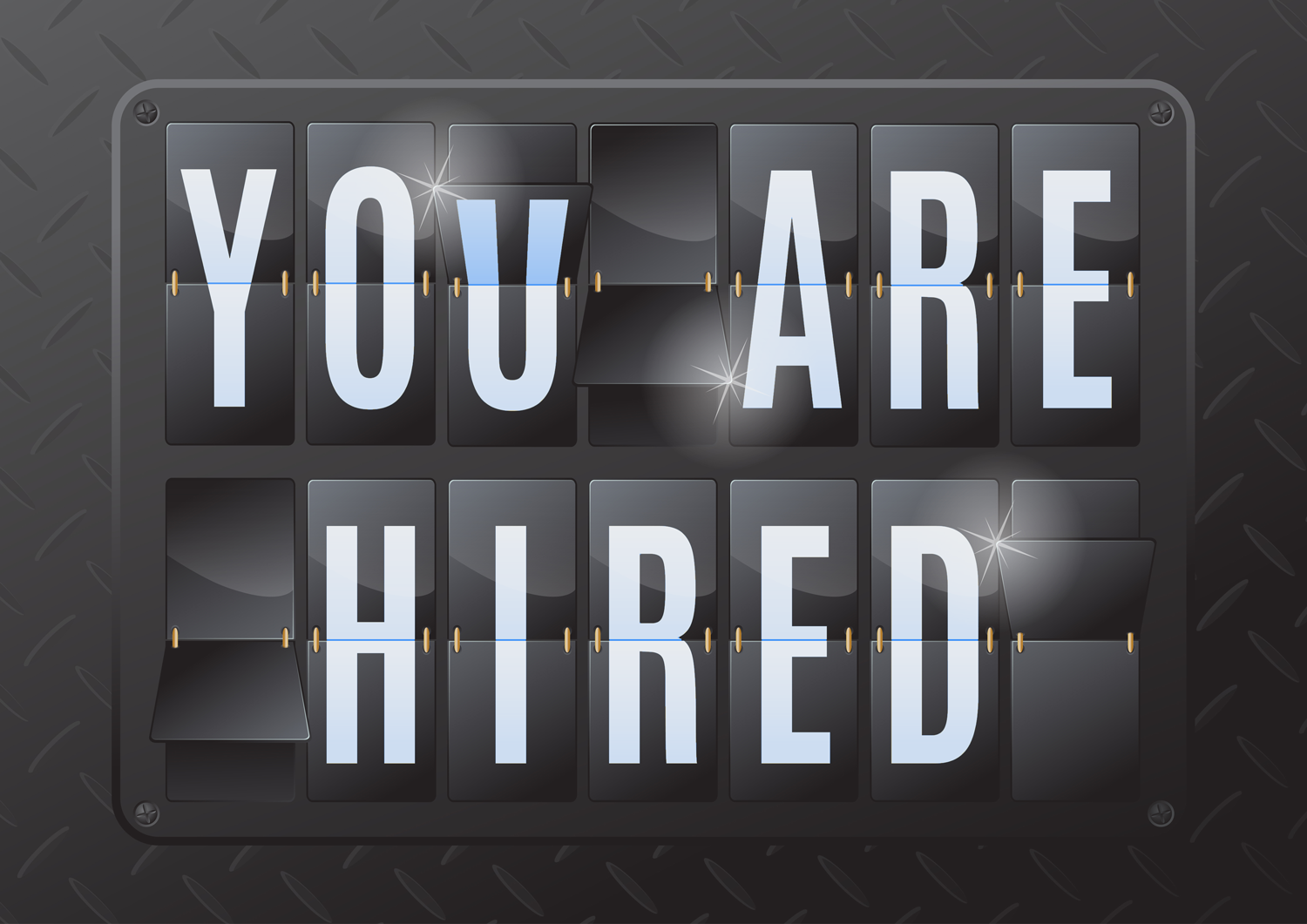 Another week, another batch of hirings in the global language services and technology industry. It was a week packed with appointments of business development and marketing professionals, as Slator continues with its weekly digest of industry hires. If you have recently hired key people to drive your business, drop us a message.

Capita TI appointed Mario Tarantino its new Business Development Manager on February 1, 2016. Tarantino joins the Manchester-based language service provider after more than three years at competitor translate plus, where he was Account Manager before transitioning to a BDM role at Capita TI.

Asked why he decided to join Capita TI, Tarantino said it “sounded like a very exciting challenge,” adding that he is “very proud to be part of a top 20 global LSP.” According to Tarantino, he expects Capita TI to exceed previous achievements in the coming months and “contributing to all this is definitely a great opportunity.”

Isabella Mori joined Capita TI as Recruitment Manager. She is a 15-year human resources veteran, having worked in the financial services, retail, and banking sectors as well as staffing and recruitment.

Capita TI Managing Director, Kevin Gordon, told Slator they are considering further acquisitions across the pond as well as in Europe and that “a legal-focused translation business in the US” or another ITR would get their attention. For now, the hiring campaign for Capita TI’s UK posts continues.

Computer linguistics and software developer Congree announced it had a new CEO as of March 1, 2016. Prior to his appointment as CEO, Stefan Kreckwitz was CTO for eight years at Congree’s parent company Across Systems, a translation software company..

Across Systems, meanwhile, announced that, as of March 1, 2016, Sergey Dubrovskiy is its new Head of Development. He takes over the tasks previously handled by ex-CTO Kreckwitz. Dubrovskiy comes to the Germany-based Across from Across Systems Russia, where he served as CTO for more than eight years.

Isabella Massardo recently joined Memsource as Head of Marketing. Prior to Memsource, she worked as an Italian translator for over 24 years and was Project Manager at TAUS Academy until early this year.

Recently hired Asha Dowe as Marketing Manager at UK-based translation agency The Language Factory. She comes from four years of working in a marketing capacity at logistics and fulfillment company Air Business.

TextMaster’s recently hired Delphine Gateau as Product Evangelist. Prior to working at the Belgium-based language service provider, she worked in various business analyst roles in Financial Services, Oil and Energy and, most lately, a French government agency.

Editor’s Note: An earlier version of this roundup included Dennis Twumasi, Stuart Craver, and Andre Klose. Dennis and Stuart were moved to the March 30, 2016 People Moves digest, while Andre was moved to May 4, 2016, where they are all featured in greater detail.