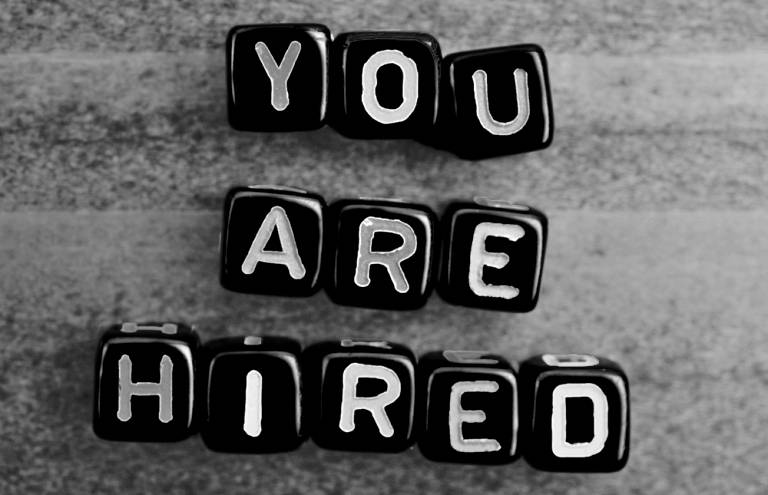 This week sees two senior movements at two large language service providers based in two big industry bases, London and New York. A Danish LSP, meanwhile, is developing its market further into Europe, starting across the border into Germany with a key hire.

An Irish staffing firm, on the other hand, is pushing into the US West Coast via a new appointment, while a London-based translation software company seeks to grow its North American market through another.

Blassin comes to the New York-based LSP fresh off 22 years at Lionbridge, where he served as Chief Technologist of GLT (Global Language and Translation) also based in Sophia Antipolis, France.

He first came to Lionbridge in 1994 as Business Unit Manager in Dublin and was appointed Director of Process and Technology after a couple of years. He then became VP of IT for four years and then VP of Language Tech for over eight years, working in both roles out of Sophia Antipolis, before being named Chief Technologist, the role he held prior to his departure.

This leaves Rupert Evans as the sole Managing Director of the London-based translation and marketing agency. Slator reached out to Evans, who did not wish to comment with details at this time.

So fresh is the news that Eve’s Twitter account still bears his title as Managing Director. He is listed as Executive Director on the company’s website at press time.

Working out of AdHoc’s office in Munich, Wiesner tells Slator he “will start up Germany with a roadmap” comprising project management, account management, and sales staff based there.

He reports directly to CEO Jesper Nielsen, who is based at company headquarters in Copenhagen. Wiesner says he joined AdHoc because he has known Jesper “for many years now―we worked together at thebigword―and we always thought about joining forces again.”

He has been “in the industry for almost 10 years now,” says Wiesner, who speaks “German, English, and Spanish from my student days, after which he achieved MAs in Translation as well as International Marketing. He has served in Business Development roles at thebigword and CLS and as Sales Director at Welocalize.

L10n People appointed Uwe Muegge VP of Client Services for North America from May 16, 2016. Founder Annette Lawlor, to whom Muegge reports, assigned him to handle the West Coast for the Dublin-based global staffing company.

Based in the San Francisco Bay area, Muegge has over 15 years of industry experience under his belt, having worked on both the client and vendor sides. He was also Chairman of the Master’s Program in Translation and Localization Management at the Middlebury Institute of International Studies.

Muegge says Lawlor first approached him in 2014 while recruiting for a client’s VP position. They had stayed in touch, “and I enjoyed these conversations and the approach to recruiting so much that I jumped at the opportunity to lead the growth of L10n People in the US,” he says.

He recalls learning a valuable lesson at a large organization about to acquire a foreign company. The legal department of Muegge’s company required that all communications from the acquisition target be immediately translated into English.

“So one Friday afternoon, a very long e-mail was passed on to us,” he recalls. It included a long thread in an uncommon foreign language.

“So we scrambled to find a legal translator, who was willing to accept a rush job at the drop of a hat―which turned out to be neither easy nor cheap,” he says. “Now, imagine everybody’s surprise when the translated document arrived, on time, Monday morning. The company had just paid close to a thousand dollars for translating an e-mail chain of office jokes!”

He admonishes, “Always run any text you are unsure about through a machine translation to make sure it actually merits professional translation!”

On what he finds most challenging about the language services industry today, Muegge says it is that “there are very few formal programs that produce graduates with a good understanding of multilingual issues and an in-depth understanding of language technology.”

He points out many companies that require such a skill set cannot provide the needed training and “that means there is already a shortage of skilled localizers, project and program managers, and solutions architects.” He foresees the gap only continuing to grow as the industry grows, and both clients and vendors “will miss opportunities because of this talent shortage.”

As for the language technology tools he sees taking off in the next few years, he says they will be solutions that make high-quality video localization cheaper. He explains, “As more content moves to video, the pressure to localize mounts. Many large, global organizations have a library of legacy titles often numbering in the thousands that local audiences demand to view in the local language. I am sure we will see a lot of movement in this area in the near future.”

Communicating with Slator, Pantelis says he lives in Tampa, Florida “and will use the XTM USA office in Rochester, New York, on occasion, as well as travel throughout North America,” the market he is tasked to grow and that “will soon require expansion of our customer facing team.”

On how he came to join the industry, he recalls, “For 10 years, while VP of Sales for a booklet label manufacturer, I coordinated with LSPs for multilingual projects, mainly clinical trial, but also for other verticals such as consumer goods, industrial, and agricultural chemical manufacturers.”

Pantelis then moved on to offering software to life science manufacturing companies “of which translation and language management is key” to enable efficiencient country-specific labeling, among other things. It was at this time he came to know about XTM.

A second generation American-Greek, Pantelis also speaks Spanish and Russian. He studied Spanish at Florida State University and spent a summer at the North American Cultural Center in San Jose, Costa Rica. It was while serving in the US Navy that Pantelis learned Russian at the Defense Language Institute in Monterey, California.

As a youngster, he was an American Field Service Exchange student in Santos, Brazil, where he also learned Brazilian Portuguese. Pantelis says, “language and culture are at our core,” a passion he shares with his wife, a former Spanish educator with whom “he traveled to Costa Rica to study together” while he was a US Navy Russian Linguist. “I met my wife in Spanish class at FSU 29 years ago,” he says.