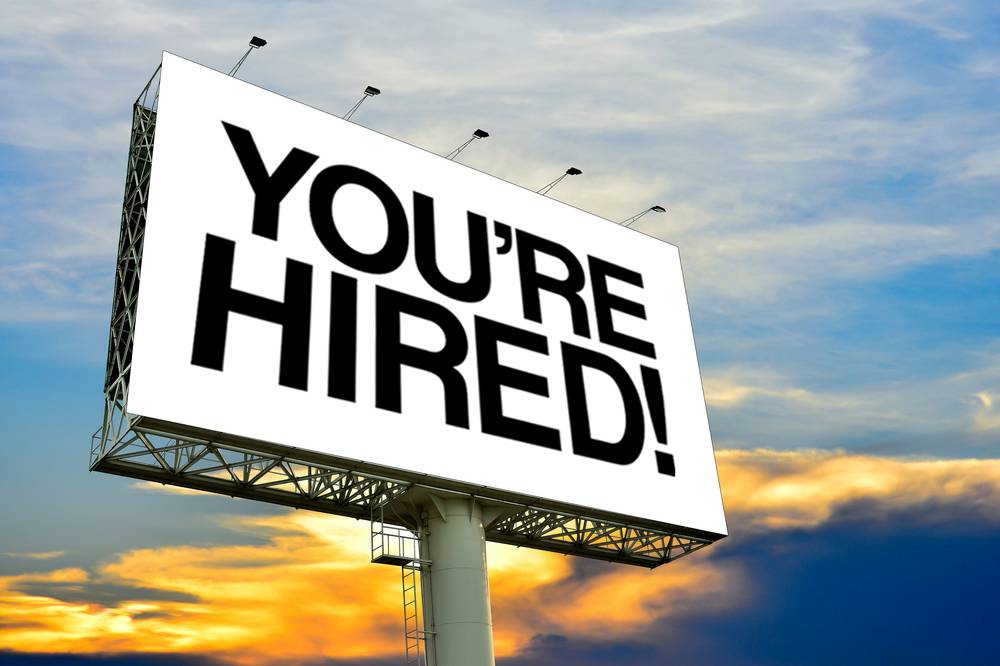 This week we feature a computational linguist turned executive director who thrives on solving problems, an author and journalist who now works in marketing, a Canadian who built his career in China, and a Londoner who moved to Scotland to transition from retail into language services.

Scottish language service provider Lingo24 appointed Amy Easter Communications Manager from May 5, 2016. Based in the company’s Edinburgh headquarters, she reports to Global Managing Director Andrew Campbell and is responsible for global internal and external communications.

Easter tells Slator that, for the past 10 years, she has worked in communications for global fashion and manufacturing companies Selfridges, Marks & Spencer, Debenhams, Next, Nestle, and Unilever, and “have been based in London for most of my career.”

She says her passion for digital communication comes from having worked in the “Central Government, for .gov, which had a remit to make government services available to citizens online” as well as from working in retail where she saw “the huge growth opportunity being online brings; in some cases, this is what provides the only growth opportunity.”

Her present post at Lingo24 allows her to combine her “passion for digital and love of retail perfectly.” Easter says, “Lingo24 and I found each other at the right time and place. I met and fell in love with a passionate, whisky-drinking, fiery, kilt-wearing, Scot. So I’ve moved to Scotland for love, and we get married in August. As the saying goes ‘In for a penny, in for a pound.’ I’ve even got a new Scottish Terrier called Whisky.”

Easter says, “I am not a Linguist by any means, but I have spent time in France, Germany, South America and Dubai, and can get by. I would say my biggest language challenge right now is understanding the Scottish accent; and I am in awe of people who can speak many languages.”

She looks back at one of her “proudest moments” as being when she “wrote a tricky speech for a well known leader of a well known retailer.” Easter, who says she has “always been a big believer in simplicity, consistency, with a magic touch of humor,” overheard, six months after the speech, her lines being repeated.

Easter recalls, “I was coming out of work and heard him confidently repeating my lines from that speech to the press and Prime Minister at the time―which made their way into the newspapers the next day. Communications Managers can be the best secret weapon!”

Elsen tells us he will work in Bonn. “The headquarters are in Waibstadt,” says the 20-year veteran of combining computational linguistics and translation services. Prior to Lucy Software, Harald was Managing Director of German LSP Delta International CITS.

He says he met the people behind Lucy Software “right when the company was founded. We worked with them supporting large machine translation accounts, like IBM Germany.”

Elsen recalls another account at his old firm, a software localization job from German into Japanese. “We contracted our best Japanese translator and an additional reviewer, and I was more than convinced we would deliver an excellent translation. But after we had sent the final files, the client complained about the poor quality of the translation,” he says.

When Elsen asked the client why they thought the translation “bad quality,” he was astonished by the answer: “Because we compared it to the translation of Google Translate and it was different.”

“Then I understood Joseph Weizenbaum’s words,” Elsen says. “Unsere Sucht nach technologie hat uns in eine gläubige Abhängigkeit versetzt. We are so addicted to technology that we are totally and utterly dependent on it!”

When asked what inspires him, he waxes philosophical in his reply: “Finding new ways to make things work more efficiently. If you succeed, you have solved a problem by a new, and sometimes even surprising, combination of creativity, innovation, and simplicity.”

He adds that “the idea of analogous patterns in total different fields of activities―linguistics, music, medicine, physics, biology―and the challenge to recognize them and transfer related findings to find new approaches” continues to fascinate him.

Also a recent appointee at Lucy Software is Senior Marketing Specialist Maja Linthe, who joined the company on March 1, 2016. She works at company headquarters in Waibstadt and also reports to Daniel Grasmick, Managing Director.

Prior to joining the company, she worked for machine translation provider Lingenio, which Linthe describes as being “in the same business” as Lucy Software.

Linthe tells Slator she has worked as an author and journalist for many years. She has a doctorate in Slavonic studies and, aside from her native German, speaks English, French, and Russian as well, which she “learned at university and [while] in the US, France, and Russia.”

She says her chosen field of expertise was “no coincidence.” Linthe explains that her grandmother was born in Odessa, Ukraine and spoke fluent Russian and German.

“As a child she came to Germany and the other kids used to make fun of her because she spoke Russian,” Linthe says. “So she stopped speaking the language. Years later, she tried to learn Russian again in evening classes but did not succeed. So I got my doctorate in Slavonic studies and travelled to Odessa.”

This May, Kerry Burton was appointed China Sales Manager at Amplexor, a language services provider based in Luxembourg.

Amplexor’s China account executives report to Burton, who is based in Shanghai and who, in turn, reports to Brendan Waldron, Asia Regional Manager at Amplexor International based in Singapore.

Burton tells Slator he was in language training for 12 years before joining the language services industry. Prior to joining Amplexor, he had been Business Development Director at language training firm New Concept Mandarin in Shanghai since 2004.

“I first came to China when I was 12 years old, staying for two years at the time,” says Burton, who speaks Chinese.

“Since graduating from university in Canada, I have worked in China for over 20 years. Chinese is also becoming very common in my hometown of Vancouver, Canada,” he says.

Asked if any teachable moment stands out in his career, Burton recalls a legal case he worked on before joining Amplexor. He had to translate many documents from English into Chinese and “was very happy to find a local translation service in China that could do the job quickly at a very cheap rate.”

But when he received the translations, he found many mistakes. He ended up taking on the job himself. “Fortunately, I had time on my hands and am reasonably fluent in Chinese so was able to make changes and send them back to the translation company. They were quite impressed and said they could ‘accept’ all my changes before notarizing the documents,” Burton says.