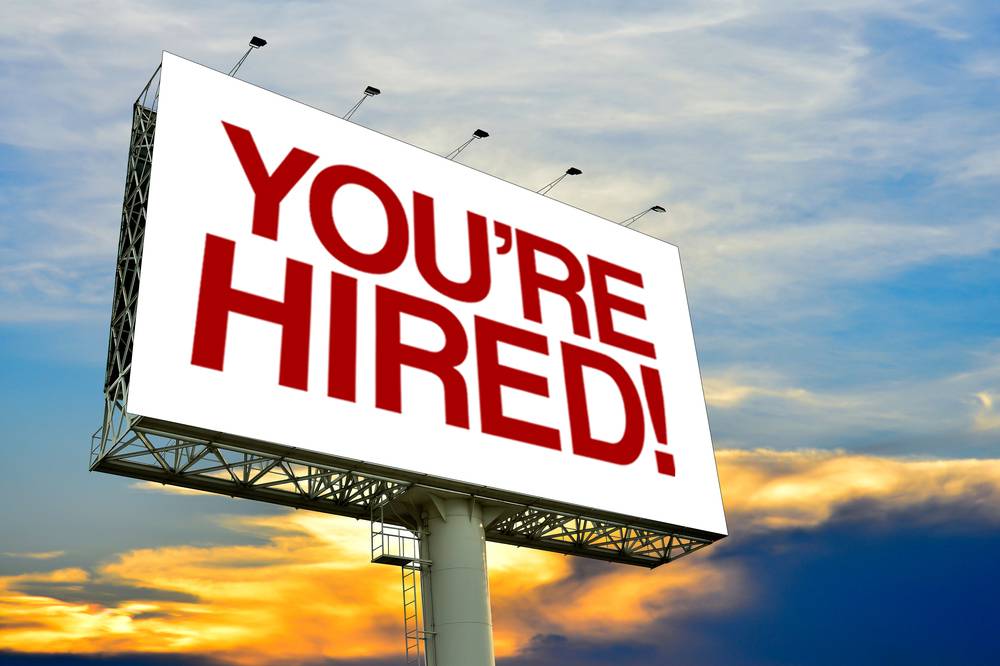 This week we feature 10 appointees in an industry one of them describes as “a small world with ties that bind.” Another describes it as “ripe for disruption,” especially exciting for a veteran of US-based tech companies.

Lingotek named Paul Fowler Director of Alliances and Channels for EMEA and APAC from April 27, 2016. Fowler tells Slator he is the first Alliance and Channel hire for the cloud-based TMS and translation service provider in those areas, adding “as the business grows, we will plan to add others in the territory.”

He reports to Kent Bridges, VP of Business Development, about whom he says, “The opportunity to work for a tech industry veteran was very attractive.”

Although based in the UK, Fowler says, he has always worked for US-based tech companies since the beginning of his career and they always happened to be headquartered on the US West or East Coast, such as Clarabridge, Oracle, and Telelogic until IBM completed its acquisition in 2008. Fowler is a BA History honors graduate from Sheffield University.

He says, right now, their top clients come from the hi-tech and financial services sectors, among others. “What really appealed to me about this market is that it is ripe for disruption and the addressable market is huge,” he says, explaining that so many companies need help in localizing content just now and “that content is growing massively each day.”

Based in Wakefield, Massachusetts, Brady comes to the UK-headquartered language service provider from Lionbridge, where she spent 17 years in various VP capacities and three years as Business Development Director.

Prior to Lionbridge, she handled major accounts at RR Donnelley for nine years. She says, “I was drawn to the industry over 20 years ago while at RR Donnelley, which had a small unit dedicated to doing translation. I found it more interesting than printing, and the rest is history.”

Regarding client pain points, Brady says, “It is potentially difficult to defend what they do since they are not well equipped to demonstrate ROI. As a result, they are viewed as a cost center versus a revenue enabler and subject to budget limitations.”

Of the language industry she says, “It is made up of smart, interesting people that make up a very passionate community. After I made this recent change, I think I heard from every one of them! It is a small world with ties that bind.”

From May 1, 2016, Thomas Edwards will manage Mergers and Acquisitions as well as the North American Sales consulting practices of LSP staffing and brokerage services firm Anzu Global. Working out of Albuquerque, New Mexico, Edwards reports to Mike Klinger, CEO and Founder of Anzu Global, whom he has known for over 15 years.

Edwards, who was born in California and grew up in Normandy, France tells Slator, “I started in GILT [Globalization, Internationalization, Localization, Translation―Ed.] by complete accident 25 years ago to pay my rent while I was a student at UC Berkeley―because I spoke French.” He has degrees from UC Berkeley and the Universite de Caen in France and tells us he still holds three passports, Swiss, French, and American.

He previously worked as Strategic Accounts Director at Lionbridge, BDM at Moravia, and spent six years at Elanex serving as SVP and GM immediately prior to joining Xplanation as a Sales Consultant for the Americas. He then moved on to SDL and Welocalize in senior sales roles prior to working with Anzu Global.

About technology, he says, “The biggest change happening right now is post-edited machine translation combined with traditional translation memory. Many GILT companies use it but do not always tell their clients openly, which I think is unethical.”

He foresees that, in the next five years, “all localization companies and their clients will need well established guidelines and solutions around machine translation. It is the future and will reduce costs by 25% to 50% over the project spend of today.”

Based in London, he is responsible for sales to clients in Europe and the Middle East. He reports to VP of Sales Joe Dougherty, whom Stephenson said is “returning to Europe shortly to add depth to our team here.”

Stephenson told Slator he has followed Elanex since 2011. He says he enjoys that his new role affords him to travel and meet clients in their home countries.

LangSpire has named Mikal Hussein Regional Account Manager. Prior to joining the Dubai-based language service provider, Hussein worked at managed services provider OutSourceIT as well as marketing roles in IT and utilities.

Malaysian translation firm AsiaLocalize named Ramy Sa’eed PMO Manager in May. He comes to the company fresh off a five-and-a-half year stint at Bayan-Tech, a language service provider based in Cairo.

Welocalize named Vanessa Ragler Business Development Director in May. She comes to the Maryland-based company from BDM roles at Amplexor and LanguageLine and, before that, five and a half years at SDL.

Translations.com named Joachim Schurig Senior Technical Director in May. He is a decade-long veteran of Lionbridge, which he served in a similar capacity just before he left to join the TransPerfect subsidiary.

Alpha CRC named Nick Cairns International Marketing Manager in May. He comes to the UK-based language service provider after close to eight years at Government Agency UK Trade & Investment where he was Trade Marketing Manager. He previously worked in various sales and marketing roles in consumer goods and education management.

Slator reached out to all the above individuals for comment and included their responses when received. Do you have any senior appointments in your firm or have you recently joined a new company? Let us know at editor@slator.com.