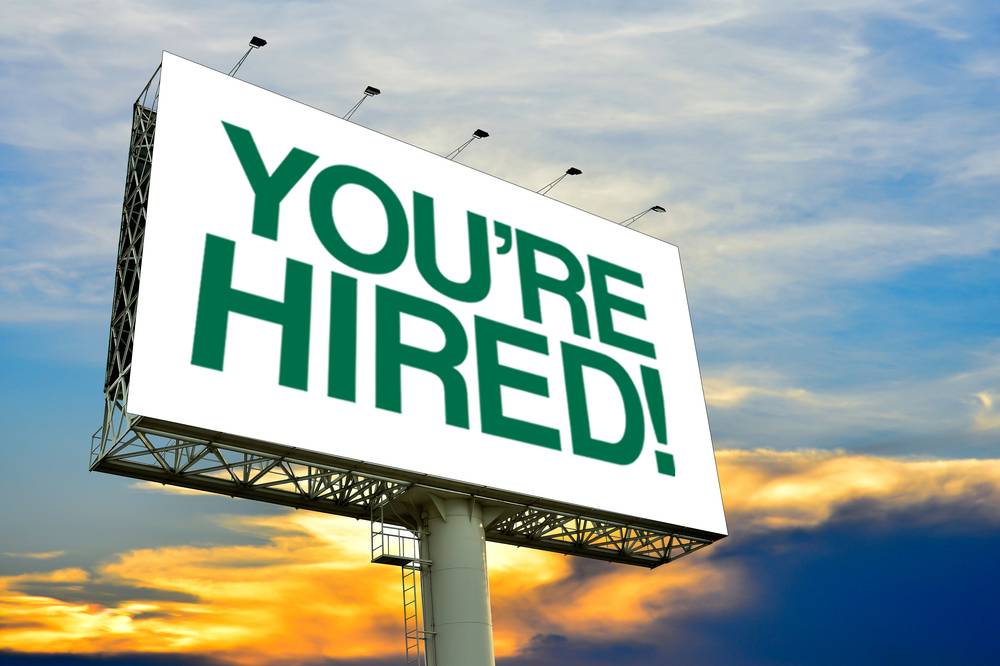 Translators Without Borders has a new Head of Technology in Mirko Plitt. Meanwhile, there have been four senior hires at New York-based TransPerfect.

The language industries in Italy, Denmark, Sweden, and the UK have also seen some new appointments.

Modulo Language Automation CEO and co-Founder Mirko Plitt was appointed Head of Technology at Translators Without Borders (TWB) on June 1, 2016.

From his home base in Neuchâtel, Switzerland, Plitt will report directly to TWD Executive Director Aimee Ansari, manage a technical intern, and provide technology support “of the type either already used or emerging elsewhere in the language industry and beyond,” Plitt tells Slator.

He points out TWB is “pretty much a global and virtual organization that works through partnerships, with one Translation Center, in Nairobi, Kenya, and a small presence in Greece, where TWB is responding to the European refugee crisis.”

Plitt says, like many in the localization industry, he has long admired the work of TWB and known some people closely involved in it, in particular TWB Founder Lori Thicke, “who made me aware of this opening. It is amazing what TWB has achieved so far with the help of technology.”

Being a computational linguist, Plitt tells us, he is excited to contribute to TWB’s language resources development in which “for business reasons, our industry has traditionally been less involved.”

Plitt says his first priority is “to ensure translation memory and terminology technologies are used to their full potential.”

He adds that machine translation, speech-to-text, and text-to-speech are also important, given that “an essential part of TWB’s mission is to help affected populations with low literacy levels and speaking underserved languages.”

Another new TransPerfect hire is IT veteran Luisa Maura Chiposche, who was recently named Global Quality Manager. Prior to joining the New York-based LSP, Chiposche worked briefly as a freelance Portuguese-English-Spanish translator. Before that she worked for close to 11 years at Oracle and then moved to Oracle partner EMC, where she worked for over eight years; most recently as Latin America Globalization Quality Manager prior to her departure at the start of the year.

TransPerfect also recently appointed Tristan Buttolph Director of Business Development based in Vancouver, Canada. Prior to TransPerfect, Buttolph worked at cloud-based BI platform Vision Critical and, before that, IBM.

Meanwhile, TransPerfect Legal Solutions named Sebastien Gross Director of Business Development. Gross had worked as an IT Manager at Singapore-based staffing firm Spring Professional for three years prior to joining TransPerfect and had been in recruiting since 2008.

Belgium-based video game localizer MoGi Group named Omar Schiavoni Business Development Executive earlier this year. “I am based in Narni, the Italian town that inspired The Narnia Chronicles,” Schiavoni told us. Prior to MoGI, he worked at Italian Web agency Gigasweb in Rome.

A native Italian speaker, Schiavoni is also fluent in Spanish and says he has had “a deep passion for languages and linguistics” since he was in his teens. He says, “I have always been curious to discover the basic grammar structure of languages.” Schiavoni adds his awareness of linguistics has helped him a lot in his dealings with clients.

With true Latin flair, he describes the translation and localization industry as being “deep like the ocean,” with people from widely different backgrounds.

Schiavoni says that, in a few years, “customers will be so aware about their translation service needs that it would be unnecessary to contact them personally or visit them. It will be enough to have a good SEO/SEM strategy and nothing else―a kind of ‘Amazonization’ of the industry.”

Swedish translation company Globalscandinavia recently named Jonathan Bostrom Sales Manager. Bostrom joins the company after five years as co-Founder of a small communications agency. He also spent a year as a Staff Sergeant in the Swedish Armed Forces, where he served as squad commander.

Alpha CRC recently named Gytha Lodge Global Content and Communications Manager. She joins the UK-based globalization agency after close to seven years as a novelist, scriptwriter, director, and copywriter. Prior to that she was Marketing and Publications Manager at Belbin, a professional coaching company.

Slator reached out to all the above individuals for comment and included their responses when received. Do you have any senior appointments in your firm or have you recently joined a new company? Let us know at editor@slator.com.