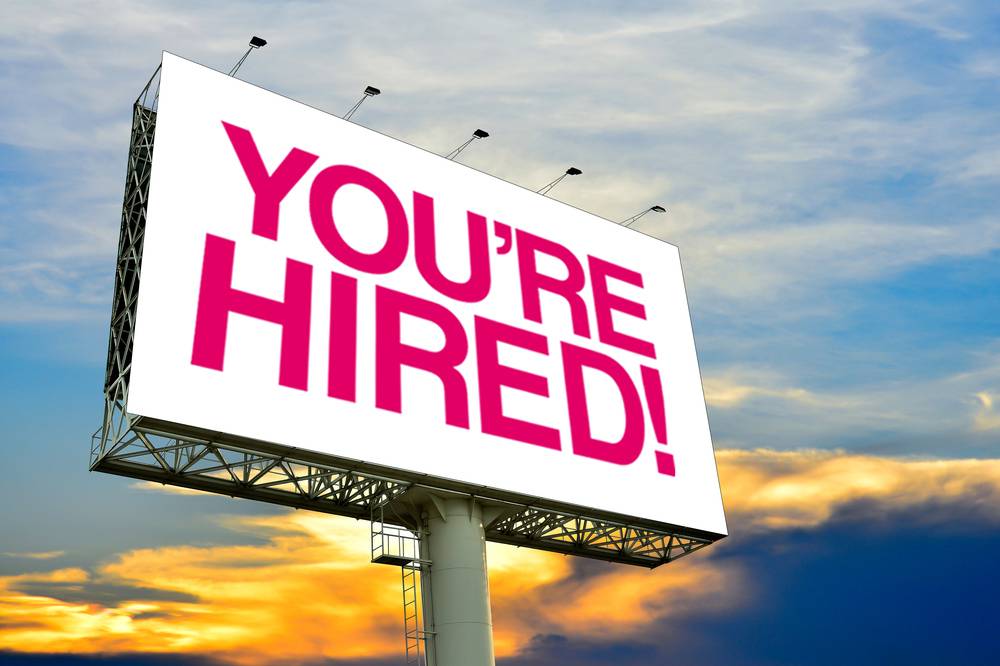 “While full machine translation may not be impossible for large languages, computers will still have a hard time figuring out smaller ones like Estonian,” predicts Mihkel Nummert, Managing Director of Wiedemanni Translation Bureau, from the company’s head office in Estonia.

Meanwhile, even human translations are tough if you happen to be in London and need a Luxembourgish or Norwegian linguist; so says Charles Jaja-Sackey, Sales and Account Manager at Today Translations.

Although the industry has its challenges, making the ride fun are its denizens, described as a mixed breed with their own Esperanto by Christiane Bernier, Senior Director of Operations at SDL.

Estonia’s Wiedemanni Translation Bureau named Mihkel Nummert its Managing Director from June 13. Based in the capital city of Tallinn, Nummert is responsible for “all managerial positions in the company” and reports to the board.

“I’ve been involved in the translation and localization industry for most of my adult life―as a translator, business owner, manager―so it must be fate,” he tells us.

Right before joining Wiedemanni, Nummert says he “enjoyed the serene and carefree life of a freelance translator for a couple of years, working for Wiedemanni among other customers.”

Since he knew the people at the company quite well, it was easy for him to transition to providing “consulting and advice” and, eventually, work at Wiedemanni full time.

Nummert shares the belief of many that machine translation is the future of the industry, and “all kinds of half-automated solutions will be ubiquitous in translation as well as interpretation services.”

He qualifies, however, that “while full machine translation may not be impossible for large languages, computers will still have a hard time figuring out smaller ones like Estonian, Latvian, or Lithuanian. And the volumes of text that need translating will continue to grow, even if everybody everywhere speaks English.”

SDL appointed Lionbridge veteran Christiane Bernier Senior Director of Operations PMO (Program Management Office) for North America at the end of May. Bernier is based in Montréal, Canada, and is responsible for a team that was “newly formed under the PMO, which includes experts in project management, language, and technical services,” she tells Slator. Bernier reports to Kathleen Bostick, Executive Vice President for North America.

Bernier says her joining the world of translation and localization had been a gradual process “over a few years.” She had taken “a couple of translation classes while doing my BA and got a few contracts.”

She did a few translations while in graduate school and then worked as project manager “in a small translation service within an advertising agency. That’s how my career started over 20 years ago.”

About the industry, Bernier says it is as if the people in it have their own nationality. “We’re a very mixed breed of people who combine different national cultures and information technology and speak our own Esperanto,” she quips.

She foresees the industry’s game-changers as being artificial intelligence, MTPE (machine translation post-editing), speech-to-text, and the availability of vast text corpora, adding, “I think terminology has been too neglected as an area and I think there’s a long way to go in how to think about workflow given today’s realities.”

Jaja-Sackey tells us he was “directly approached by Today Translations Business Manager Sue Chapman” to join the account management team, which he says the company is still looking to expand.

He relates a recent challenge, when they were requested to provide Luxembourgish translation services. “It’s spoken by approximately 350,000 people and finding a certified linguist among them was an incredibly strenuous, though fortunately not impossible, task,” Jaja-Sackey says. He adds another tough one is Norwegian. “As far as we are aware, there only seem to be three certified Norwegian linguists in the whole of London.” Well, maybe Jaja-Sackey’s certified-linguist dilemma will disappear soon given recent events.

Jaja-Sackey shares three points about the industry’s next five years: First, he foresees the biggest demand drivers for translation having to do with “development, marketing, and regulatory contexts.” Second, more LSPs will “align their own translation management systems with their clients’ servers and content management systems, which integrates ordering and receiving translations with the client’s everyday workflow.”

Third, he says LSPs will focus more on “offering advisory and consultancy services.” He points out that providing language services will increasingly “be coupled with advice and guidance regarding foreign market opportunities and internationalization.”

As for tech, Jaja-Sackey says the future is here as “advances in automation and deep machine learning become more integrated into glossaries and translation memory. However, we should not underestimate the importance of human capital in these developments.”

Based in San Diego, California, he reports to Grainne Maycock, VP of Sales. Kiser will focus on clients from the medical device and pharmaceutical sectors.

Kiser tells us he was hired by Sajan “through introductions by former colleagues,” and that he joined the industry 16 years ago from a linguistics background and a “dual-nationality household.”

Kiser, who has worked at Lionbridge (Bowne Global Solutions prior to the Lionbridge acquisition) and Moravia, is a regular guest speaker at Stanford University. He says, “The industry will continue to move even further upstream, to the authoring level, to help minimize localization cost downstream,” and he sees machine translation being used “for content it never had been in the past.”

Asked what he thinks the next industry game-changer will be, Kiser replies, “Authoring in English and instantly having the contents translated via a connected server at the push of a button within the authoring tool. Once the English is finished and the pre-translation has been applied, it’s instantly sent to a post-translation review for fixing or editing. More automated/automatic.”

“I am based at Sajan’s headquarters in River Falls, Wisconsin, just outside the Minneapolis-Saint Paul area,” Leagjeld tells us. He reports to Jeff Kent, VP of Professional Services.

Leagjeld, who prior to Sajan “was with a large human capital management company in a number of roles, including Channel Management and Strategic Alliances,” said he sees the localization of software, video, and other rich media continuing to flourish in the near future.