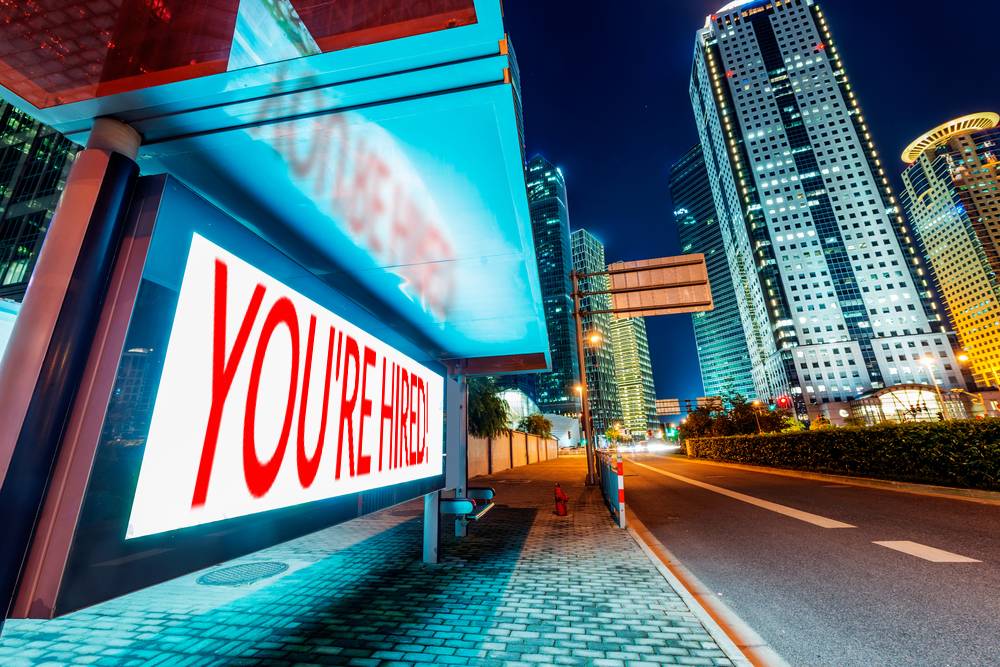 This week, we welcome two individuals to the language industry. One comes by way of Unicef Finland. The other is fresh off a sabbatical—during which he traversed the highways of Europe as a truck driver!

Meanwhile, two buyers have become vendors and a language services veteran shares how he first joined the industry: by looking under “Language” in the phone book!

Semantix Finland appointed Pirita Valtonen Marketing Coordinator from May 15, 2016. Based in Helsinki, she is solely responsible for Semantix Finland’s marketing and communications, Valtonen told Slator. She reports directly to Managing Director Kalle Toivonen.

Valtonen comes to the company after having spent close to four years with Unicef Finland, where she served as Fundraising Planner prior to her departure. “The language industry is still very new to me,” she says, adding that she has “always been fascinated by different languages.”

Her “working proficiency in Finnish, English, and Swedish,” as well as some German and French, (“and I am trying to learn Japanese”) combined with a marketing background is what led Valtonen to her current post at the Nordic language service provider.

She says, “Here in Finland, the population is getting more and more international and many companies, especially startups, are going abroad. So there are plenty of requests for both translation and interpreting services.”

Zelenka named Roger Smith Business Development Manager on May 23, 2016. He reports to Roman Zelenka, CEO of the Czech Republic-based language service provider, which Smith describes as “family owned and run.”

Smith tells an interesting story about how he came to join Zelenka. He comes from “a business and customer-based background,” having spent “several years in hospitality, running hotels and restaurants.”

“After moving to the Czech Republic, I took a sabbatical, retrained as a truck driver, and spent a couple of years cruising the European highways. I happened upon the advertisement for my role here at Zelenka and jumped at the opportunity to return to the business fray,” Smith says.

First qualifying that he has no direct prior experience in the language industry, Smith says that, “in business, there are always progressions and declines—the latter, I feel, is not coming to this industry [anytime soon] with the world only getting smaller in [terms] of communications.”

He adds, “A lot of people talk of automated systems and, in my brief experience, I can see their benefit. However, nothing surpasses the value of the human eye, the talent of a linguist, and the benefit of being able to physically check quality prior to delivering translations.”

Welocalize appointed Tim Lacey VP and General Manager for East and Central North America from June 1, 2016. Based in Boston, Lacey is responsible for a team of senior directors and account managers. He reports to Derek McCann, Chief Customer Officer for North America.

Lacey joins the Maryland-based language service provider after having spent over three years as VP of Business Unit Operations at electronic payment software firm ACI Worldwide. Prior to that, he spent nearly six years as SVP for Global Services at risk management company SAI Global.

He says, “In my position at SAI Global, I was responsible for the Welocalize partnership,” when asked how he came to take on his new role.

He tells Slator, “I was sought out by Sajan, after having worked in the industry for nearly 11 years at Merrill Brink International, now United Language Group.”

Maurer recalls, “I am familiar, to varying degrees, with 12 languages. I got my job at Merrill by looking in the phone book under ‘Language’ and cold-calling dozens of them asking if anyone was hiring for anything.”

He foresees “an increasing dependence on automated technology” in the near future, which he counts as a positive, “but also an increasing reliance on cheaper, large translation firms not based in the country of the target translation,” which Maurer regards as negative.

Haines has worked in translation services as both buyer and vendor. She comes to the Utah-based language service provider fresh off her role as Senior Content Manager at digital marketing agency HyperX Media. Before that, she was Senior Marketing Communications Manager at medical device company Merit for over three years.

While at Merit, Haines worked with translation vendors and “learned firsthand how complicated and burdensome traditional translation workflows can be.” She says the translation industry will eventually “move away from traditional offline processes to more efficient, cloud-based translation technology.”