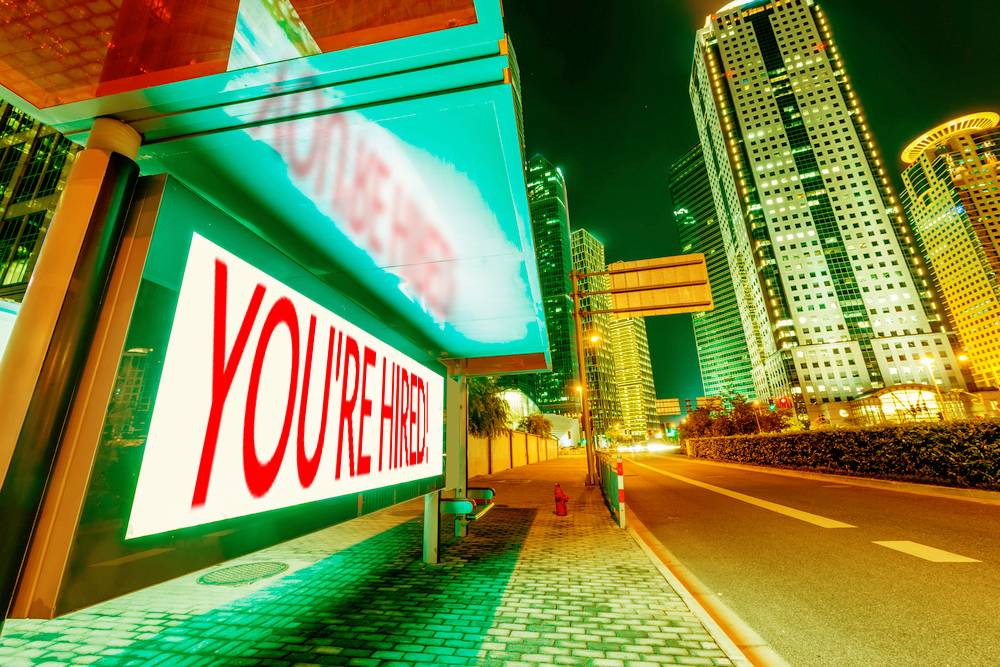 While technology can lead to “interesting gadgets,” one new appointee says, “I don’t think it will cause any major changes in the language industry any time soon.” This week we welcome fresh blood to the language services industry who, in recent years, have just finished university but have boosted their careers by joining the UK office of a China-based language service provider.

Meanwhile, the UK’s Wolfestone has appointed a BDM to take charge of other BDMs in Southern England and game localizer Universally Speaking has named a new General Manager as well as a Client Services Manager, both working out of company headquarters in the Eastern England.

Kilgour says he has worked in the translation industry since 2013 and was already aware of Wolfestone long before joining it. He says, “When I finally found out they had a vacancy in the senior management team, I jumped at the opportunity.”

Prior to Wolfestone, Kilgour worked at Capita TI, serving as BDM just before his departure.

Noting how the “multimillion-pound market” that is the language industry has a “huge growth potential for the future,” Kilgour says, “For me personally, machine translation is the way forward.”

“We are set to see the lines blurring between the accuracy of machine translation and translations produced by linguists,” he predicts, pointing out that, when this happens, access to language services will increase dramatically “along with significant cost reductions.”

UK-based game localizer Universally Speaking appointed Maan Mati General Manager from June 27, 2016. Mati, who has previously worked out of Ireland, UK, USA, Belgium, and Spain, will be based in the company’s head office in Wyboston.

He reports to Vickie Peggs, CEO of Universally Speaking and sister company Universally Apps. Mati adds they “just added a new member to the team, a Client Services Manager” to look after key accounts and generate new business. Serving as “something like senior account manager or head of account managements” is Małgorzata Kurowska, who Mati says, “came to us from Capita.”

Disclosing to Slator that reporting lines are “still in the works,” Mati says, “I am working on the organizational structure at the moment. So all localization and QA teams are reporting to me…virtually everyone, except our owner Vickie Peggs and the Managing Director of Universally Apps Joanna Xenophontos.”

“I have been in the localization business since 1989,” Mati says, beginning with Lotus Development in Ireland, now IBM. He has worked on the client side, for companies like Lotus/IBM, Claris/Apple, McAfee/Intel, and on the supplier side, with language service providers such as International Translation and Publishing (now SDL Ireland), Stream International (acquired by Lionbridge), Jonckers, Tek Translation and, most recently, Surrey-based translation and localization firm 3di.

He sees the biggest growth area for the language industry to be in technology, in particular “the emergence of much more robust machine translation technologies combined with the use of TMs and human resources.”

Jagger says he was hired after answering an online ad that required “someone with experience of working or living in China, which I had.” Asked about his five-year goal, he says, “I hope that, by then, I can translate documents from Chinese to English and vice versa.”

Admitting he as yet knows “next to nothing about the technology” of the industry, Jagger nonetheless notes, “I imagine that’s where the changes lie.”

He adds, “I suppose even when machines can translate perfectly, they [still] won’t be able to transcreate. So maybe we will simply see some of the industry respond by moving more towards transcreation and marketing services.”

About his connection to China, Jagger says, “I came to live in China about a year after graduating from university. I simply saw an advert on a job website and thought it would be interesting. The economic crash happened at about the same time, so it was also quite difficult to get a job at the time. My interest was in travelling but, after a while, I became interested in learning Mandarin and began studying it.”

Zultak says she heard that Lan-bridge was hiring “through friends working for a startup in Chinese social media marketing, who had been collaborating with Lan-bridge for some time.” Since she had lived in China and had actual experience translating “thanks to my undergraduate degree in Chinese studies,” she applied for a job.

She points out, “Nowadays, many people are learning multiple languages, which allows them to increasingly consider business opportunities abroad. However, not many can efficiently conduct business in the foreign language they learned,” which is where, Zultak says, professional language services like hers come in.

Zultak says she does not expect technology to deliver “any ground-breaking changes in the language industry in the coming years.” And, although the world has “seen great improvements in automatic translation,” it is still unable to “replace real-life interpreters and culturally-sensitive translations.”

Her China connection began, Zultak tells Slator, while studying Chinese in high school. “I had a choice between Spanish and Chinese and, being a native French speaker, thought Spanish was boring and that I could easily learn it if I ever needed it.”

“I then realized I really enjoyed learning Chinese, was pretty good at it, and China was still an emerging economy at the time—so I went for a degree in Chinese studies,” she says.

In the course of her studies, Zultak “did a lot of written translation, translated articles for the news and investigation website China Current,” and once served as Sino-French interpreter at a Beijing school for a week.

She says, “I have been doing postgraduate studies in different areas this year, so my Chinese is, sadly, not what it used to be.That is also why I welcomed this opportunity to work in a Chinese environment in London.”